§5 Conclusion of the proceedings and consequences

To understand the natural and anthropogenic dynamics of our planet and its living world and to shape them in terms of sustainable development ... 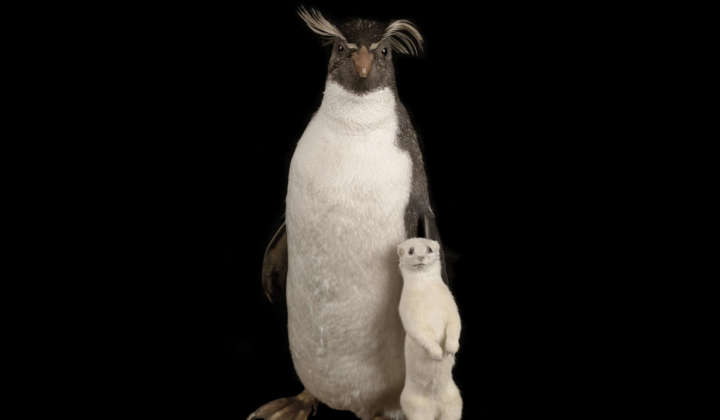 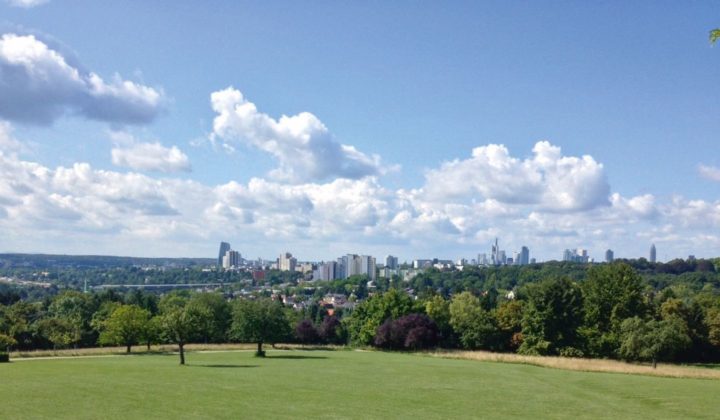 As Senckenberg's research focuses on the Earth system and its interrelationships, we have continued to collect comprehensive knowledge of the effects of man-made global change on the world's biodiversity, ecosystems, and mankind...