The DZMB is home to ten divisions whose scientists conduct research projects worldwide. The main research topics range from the animal groups of the meio- and macrofauna of the benthos and the animals and plants of the plankton to morphological, ecological and evolutionary aspects.


The DZMB has made an international name for itself with the coordination of the 10-year international large-scale project CeDAMar (Census of the Diversity of Abyssal Marine Life) for the exploration of the large deep-sea basins at depths of 4000 to 5000 meters. Since then, the research focus of the staff has developed, especially in the areas of molecular taxonomy, metabarocoding and e-DNA (environmental DNA) for recording the biodiversity of marine organisms. The foundations for this are laid with morphology, taxonomy, systematics, biogeography and ecology of marine organisms and the modelling of distribution areas. 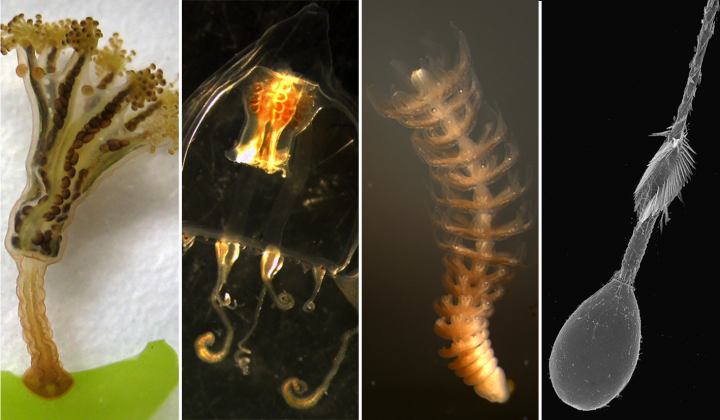 The research field comprises studies on different Cnidaria taxa with the main focus on Scyphozoa, Hydrozoa, and Staurozoa which are investigated in taxonomic and ecological studies. 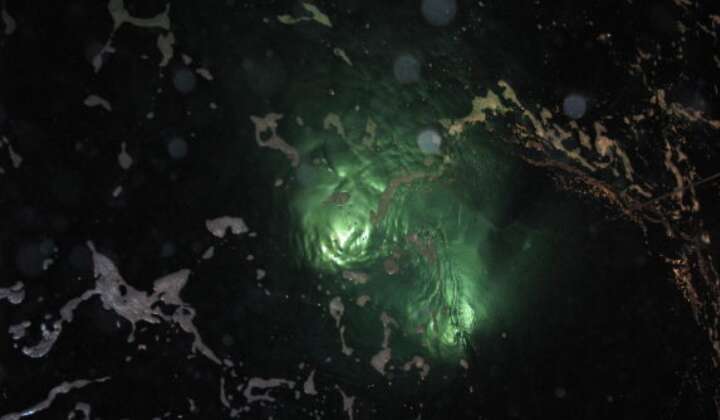 Evolution and Biogeography of Meiofauna

Biological evolution is the fundamental process in nature. By means of inheritance and modification of characters combined with an irreversible split of lineages, evolution created and still creates the stunning biodiversity on our planet. 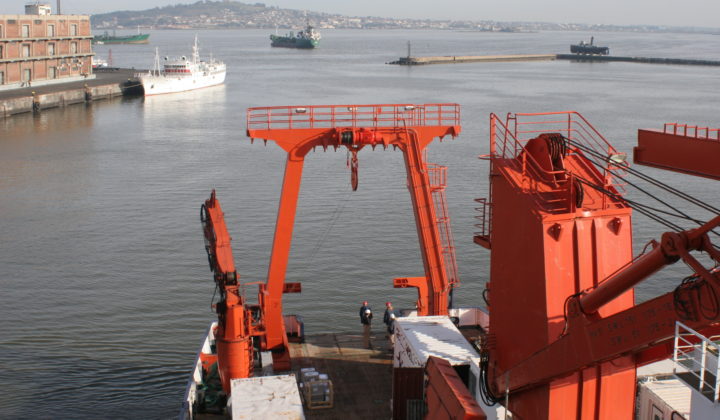 ‚Infauna‘ includes all animals living in the sea bottom (sediment). Our department is mainly interested in marine habitats which also include brackish coastal waters or river outlets. 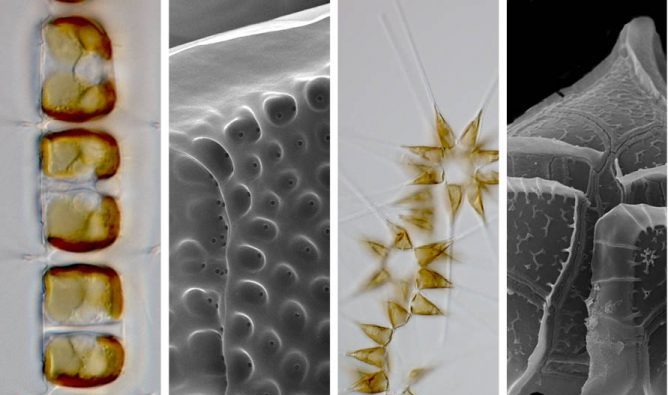 In general the department for Marine Botany is engaged in work about photosynthetic eukaryotic unicellular organisms (protists), especially phytoplankton but also microphytobenthic taxa. 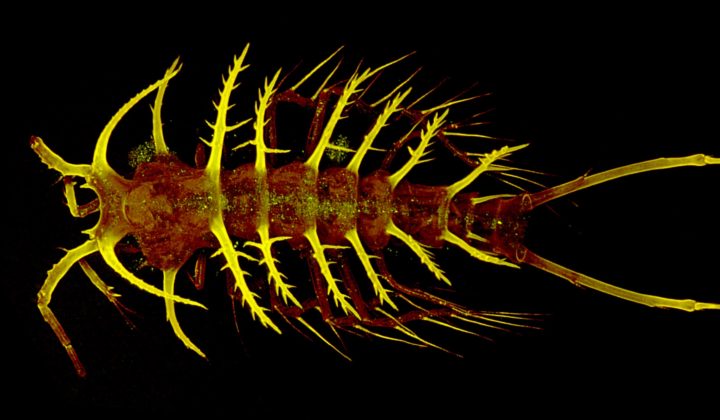 In the research field Meiobenthic Arthropoda we investigate small arthropods like for instance isopods, amphipods, and copepods as representatives of meiobenthic Crustacea, as well as halacarids, and pycnogonids. 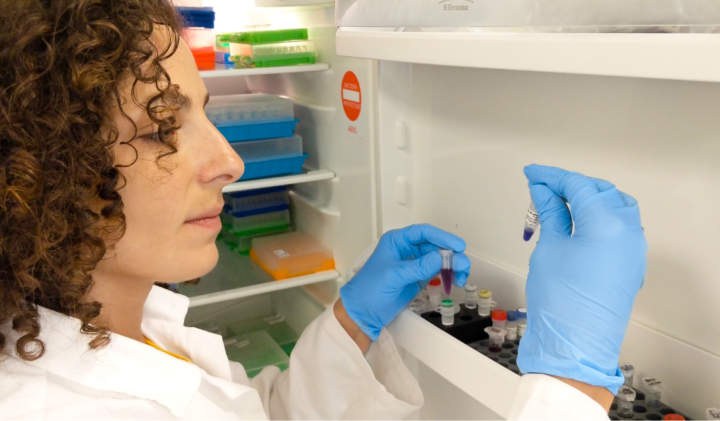 Characterizing meiofauna and planktonic communities of the marine ecosystems always been a hard and time-consuming process due to the size of the individuals, the high diversity of the groups and scarcity of taxonomic specialists.

In the Ecological Biodiversity Research we investigate the interaction of meiofauna organisms with their environment. From the intertidal down to the deep sea these 1 mm-sized inhabitants of the sea floor play a crucial part in food webs. 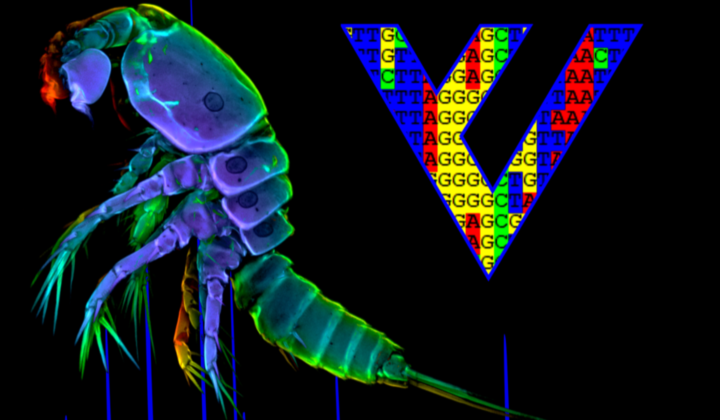 Species identification is a basic part of ecological and scientific studies. However, species differentiation is time-consuming and demands a comprehensive taxonomic expertise. 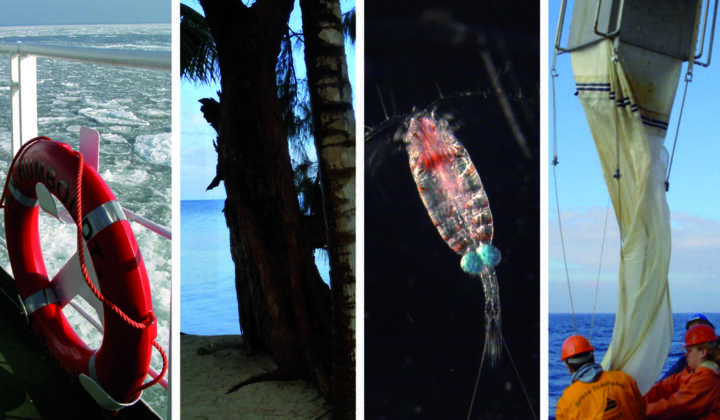 Members of the DZMB work on projects worldwide. Special emphasis is placed on meio- and macrofaunal taxa constituting the benthic communities, plants and animals of the plankton, and ecological and evolutionary aspects.