Since 1985, the Senckenberg Research Institute, Department of Botany and Molecular Evolution Research, has been mapping biotope types throughout the entire city area – excluding some larger industrial facilities – on behalf of the city council of Frankfurt/Main.

The connection of the biodiversity mapping to the Senckenberg Research Institute is obvious, as one focus of Senckenberg’s research traditionally lies in the Rhine-Main area and regional flora and fauna have been documented in the collections for more than 200 years. This provides excellent prerequisites for recording, assessing and documenting changes in flora and fauna. In cooperation with the “Hessische Landesanstalt für Umwelt” and the City of Frankfurt am Main, the 10th meeting of the working group “Biotope mapping in urban areas” was held at the Senckenberg Research Institute in 1988, the results of which were published in the “Courier Forschungsinstitut Senckenberg”, vol. 126.

In 1990, the first round of biotope mapping of the urban area was completed, and since then revisional mapping has been carried out every six years. Since the year 2000, biotope mapping has also taken place in the Frankfurt city forest, which was previously excluded from the investigations. Since foundation of the working group in 1985, more detailed floristic-faunistic studies have been carried out in selected areas and habitats of the city of Frankfurt in the form of so-called “precision mappings”, which provide answers to issues such as landscape-structural features and connectivity, species inventory, nature conservation as well as maintenance and development and have led to more comprehensive special projects  (e.g. “Frankfurt 21”; “Stadtwald”; “Flughafen-Projekt”, “Frankfurter Kreuz”). The results of this work form an indispensable basis for the city’s sectoral planning (landscape and nature conservation planning, species and biotope protection programmes, intervention mitigation regulations). In addition to providing scientifically sound information on the condition, endangerment and need for protection as well as the development capacity of nature in the city, they also provide information on the distribution of habitats, plant and animal species and enable statements to be made on their potential for endangerment and on the planning of protective measures.

Since 2009, the working group has been running the website about flora of Frankfurt, where a lot of information on the local plant life can be found and where citizens can report plant finds.

Since 2016, the working group Biotope mapping has been carrying out ecological monitoring on the Frankfurt sites of the joint project “Cities dare wilderness – experience diversity”. For this purpose, studies on fauna, flora and habitats are carried out year-round at the Bonames North Park and at the Monte Scherbelino. More information.

The "Frankfurter Kreuz" intersection is the junction with the highest traffic volume in Central Europe. It was recently rebuilt from 1995 to 2000 on a large scale and is currently being affected by construction work on the S-Bahn line leading to the Gateway Gardens business park. 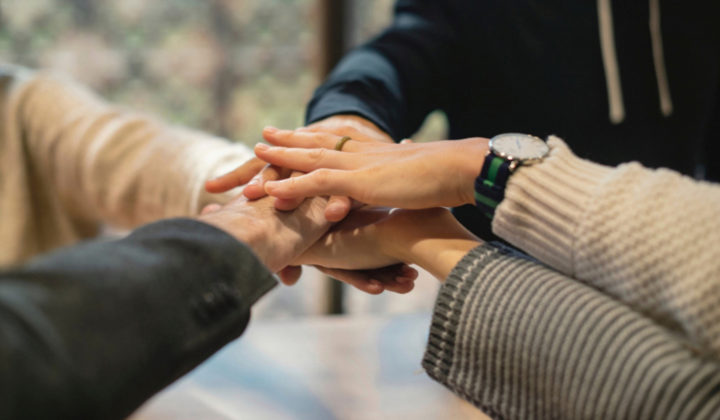 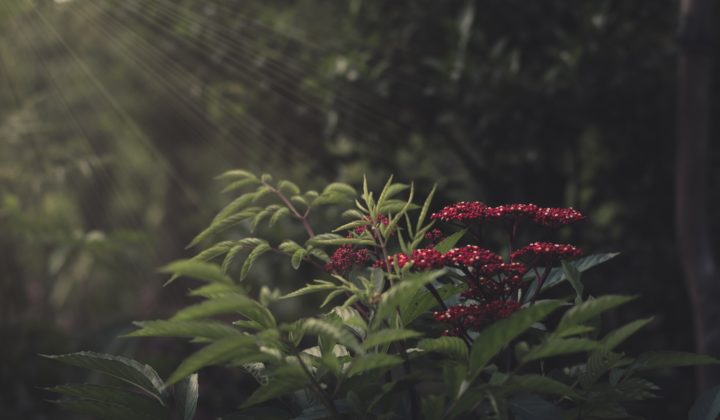 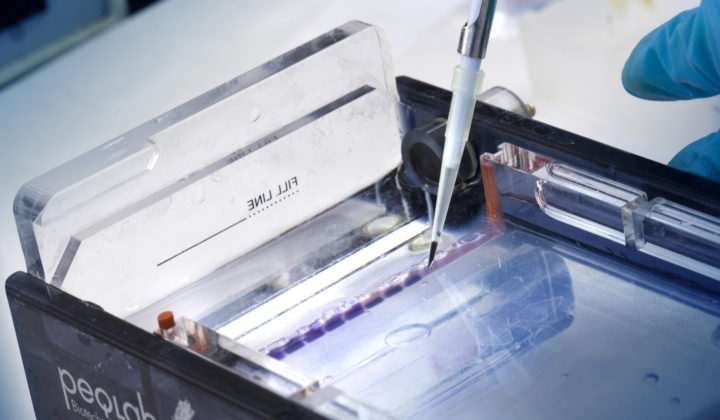 The Grunelius-Möllgaard-Laboratory is run by the Department of Botany and Molecular Evolution and is open to all scientists at Senckenberg Research Institute. 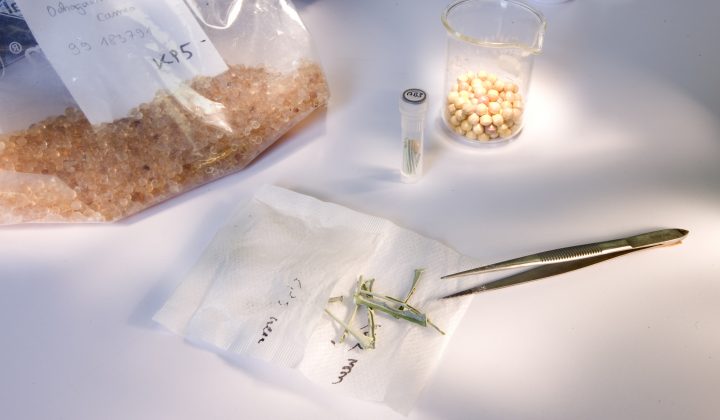 On one hand the staff of the section is fully involved in the day-to-day routine of the the Grunelius-Möllgaard-Laboratory in order to secure optimal working conditions, provide logistic support by ordering consumables and troubleshooting expertise. 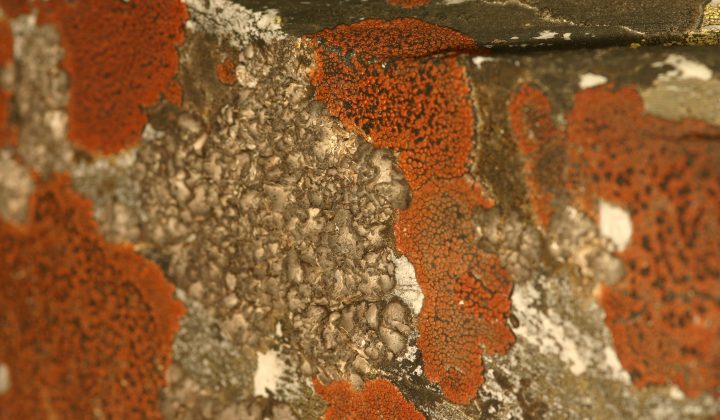 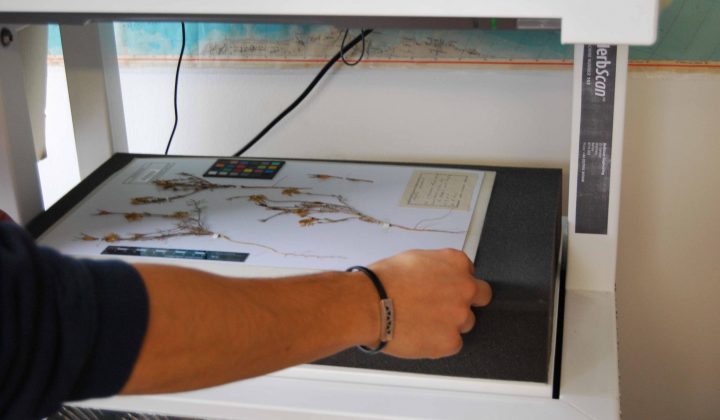 The two sections work closely together and curate the higher plant collections (seed plants) of the Herbarium Senckenbergianum Frankfurt/M. (FR).