Here, you can find info on traineeships.

Since 2018, the Department of Marine Zoology at Senckenberg Research Institute is found under the roof of the Arthur von Weinberg House in Frankfurt. It includes all working groups that mainly focus on marine animal groups.

The department’s main research focuses on the research areas Biodiversity, Systematics and Evolution, Biodiversity and Climate and Biodiversity and Environment. From a geographical point of view, the polar regions and the North Sea, but above all the Arab and East Asian seas play a central role in research within the department. Another key focus is the exploration of the oceanic deep sea and deep sea hydrothermal vents.

In contrast to other marine departments of Senckenberg, Marine Zoology is also responsible for maintaining and developing extensive scientific, marine collections. The department also has a central zoological library that is open to all departments.

The history of the past 200 years of marine research at Senckenberg was summarized in 2017. You can download it here as a PDF. 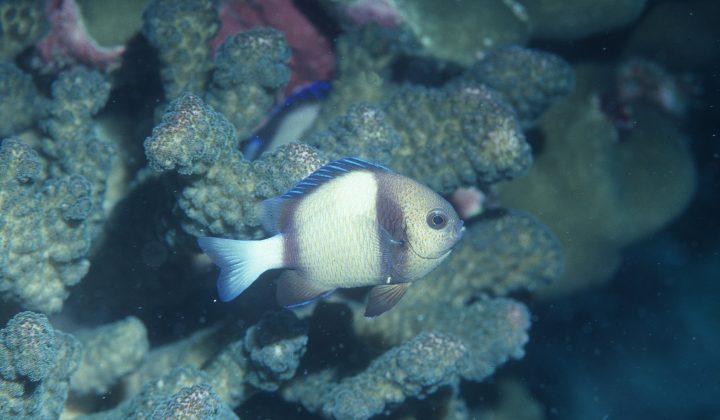 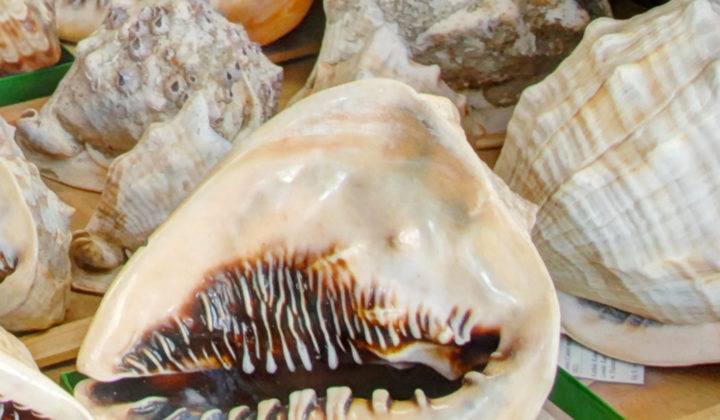