Bryozoans from the Red Sea (Saudi Arabia), the Gulf of Aqaba (Jordan), the Golf of Aden, and the Indian Ocean (Socotra) have been subject of various projects and taxonomicla studies.

Funded by the KAU (King abdulaziz Univesity) of Jeddah, Saudi Arabia, a taxonomical survey along the Red Sea Coast of Saudi arabia started in March/April 2011 (Dr. A. Grischenko, Russia, in collaboration with J.Scholz).

The Collection of Professor Voigt (1905-2004) is a world-renowned collection of irreplaceable and inestimate scientific value. Enhancing documentation and digitalization of the collection is funded by DFG LIS program for a period of 3 years since 11/2012.

Our project seeks to enhance and expand the resource of digital data on the stratigraphical and paleogeographic distribution of bryozoans in a crucial period of time in their evolution. This unique assemblage of hundred thousands of scientific reference specimens has, aside from publication originals, not been properly disclosed yet (with exception of the originals) and never been digitalised. We are also working on a type catalogue of bryozoan species that have been described by Professor Voigt.

Professor Dr. Ehrhard Voigt (1905-2004), working in his residence in Hamburg. Photograph by Professor Dr. Gero Hillmer, his former PhD student, and corresponding member of the SGN. 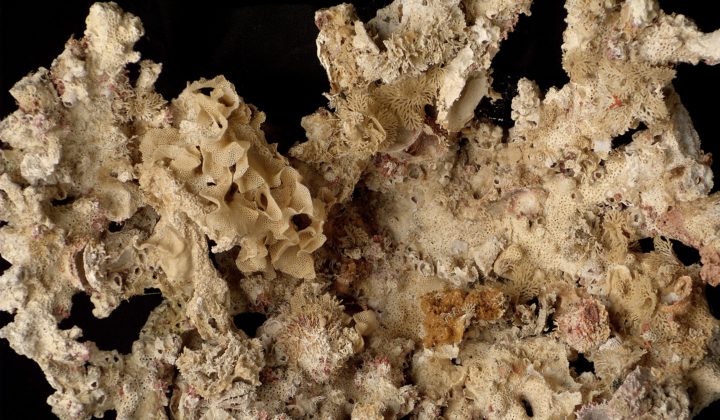 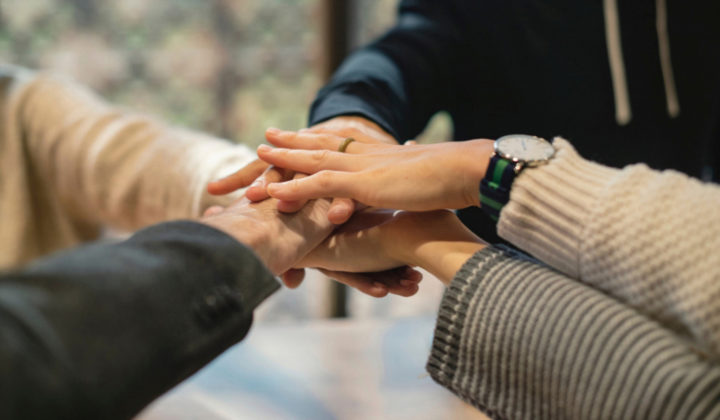 PD Dr. Joachim Schulz is the head of the Subdepartment Marine Invertebrates III.