Apart from work at the Messel Pit Fossil Site, the research of the department leadership is focused on other terrestrial deposits from the Eocene. The Eocene, 56-34 million years ago, is geobiologically important because this was the last time that a constant, warm climate prevailed worldwide. It may therefore provide a glimpse of the greenhouse climate projected for our future. The flora and fauna are systematically and ecologically comparable with those of today. The goals of the study of additional fossil localities are the expansion of the data base for the analysis of paleobiogeographic, regional ecosystemic and paleoclimatic differences. Through international collaborations in different localities, changes in the ecosystems and biodiversity are studied. This work takes place at present in localities of the northern hemisphere, such as the locality of Menat in Auvergne, France. The excavations and analyses, particularly of vertebrates, takes place in cooperation with colleagues of the universities of Paris and Lyon. Another example are the localities of Huadian in the Province of Jilin and Songzi in the Province of Hubei, China. Here we work together with paleontologists of the University of Jilin in Changchun and the Institute for Vertebrate Paleontology and Paleoanthropology, Beijing. The department head was appointed to a Guest Professorship at the University of Jilin in Changchun in 2016.

Besides the instruction of students of the Senckenberg School in the departments, which is principally conducted by technicians, the training of interns at our excavations in Messel, and the advising of biological and paleontological master’s and doctoral theses, we began offering in 2018 a summer school for paleontology in Yixian, Liaoning Province, China. Our parts are Jilin University in Changchun and Hebei Geo University in Shijiazhuang as well as the Sino-German Paleontological Museum in Yixian.

The goal is to introduce students of several nationalities in mixed teams to the natural sciences by means of theory-based lectures and excursions. Students become acquainted with practical aspects of paleontology via paleontological field work and the preparation of fossils as well as team tasks, such as the creation of a museum display case. Through this interaction, which also takes cultural exchange into consideration, students recognize the advantages and necessity of seeing the big picture and the the advantages of teamwork.

Management of the Messel Pit Mine

Following the purchase of the Messel Pit by the State of Hesse on June 26, 1992, the State and the Senckenberg Gesellschaft für Naturforschung (SGN) signed a contract for the preservation of the pit as a unique fossil site. The contract further contains requirements for the conduction of paleontological excavations. It entered into force on July 1, 1992, and established SGN, which is experienced in all things Messel, as operator of the mine (in the sense of the Federal Mining Law). The duties of the operator consist in securing the slopes of the pit, the monitoring of the pit and mine heap, the maintenance of roads and fences, and the management of the water resources. 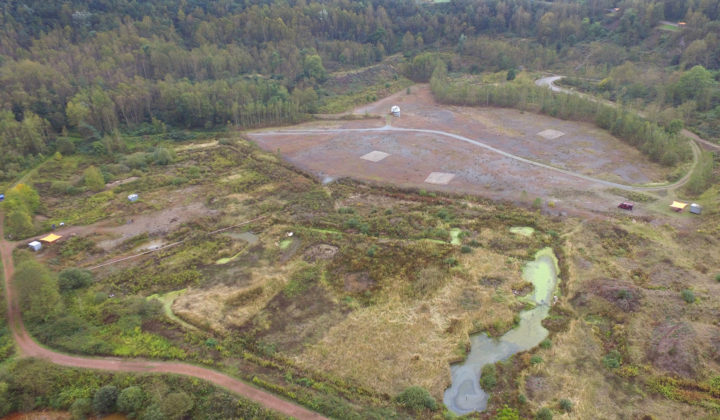 The Department of Messel Research was created in 1993 as part of the Senckenberg Research Institute. 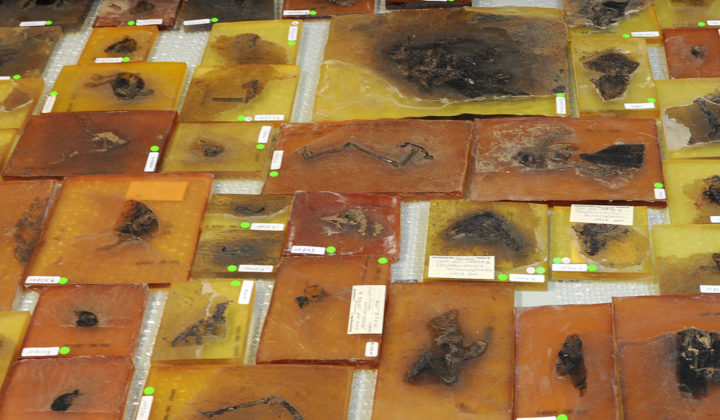 Vertebrates, insects and plants make up the vast majority of the Senckenberg Messel collections. We also have a large archive of digital photographs and X-radiographs of Messel fossils.

Dr. Stephan Schaal is the head of the Subdepartment Messel Research of the Senckenberg Research Institute and Natural History Museum Frankfurt/M. 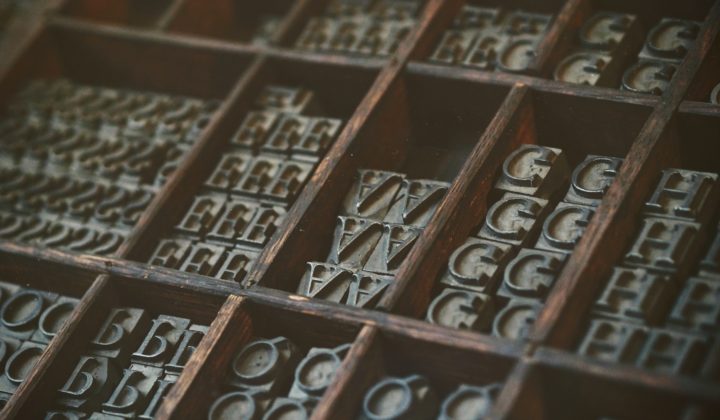