The Quaternary Large Mammal Section continues a tradition of interregional Ice Age research, which has been in existence in Weimar since the second half of the 19th century.

The projects carried out in this section are included in the Senckenberg research field Biodiversity and Climate.

The evolution of our planet was marked several times by the effect of global ice ages. From about 15 million years ago a trend of global cooling is noted, which culminated in spectacular glacial periods of the Quaternary. 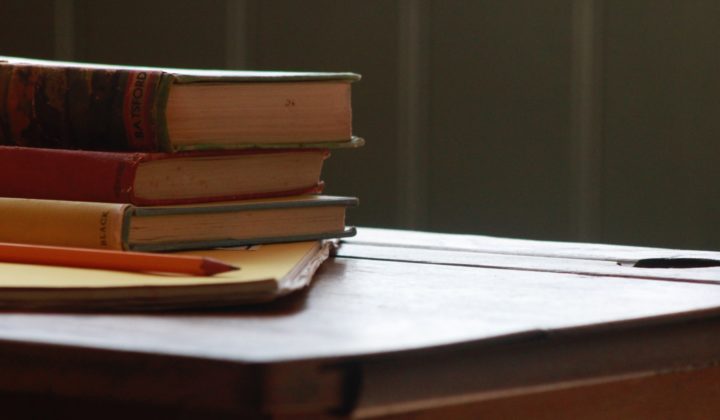 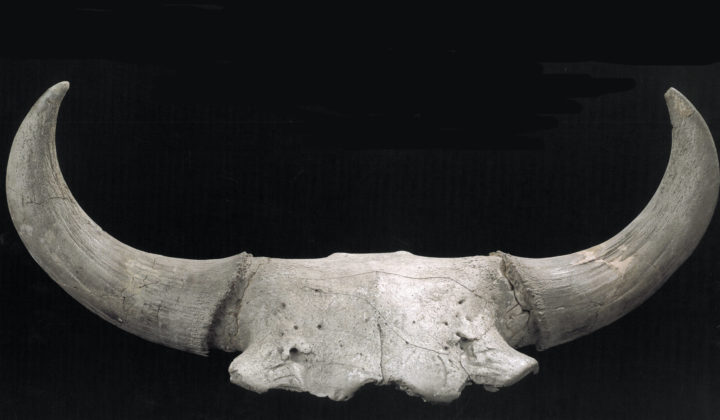 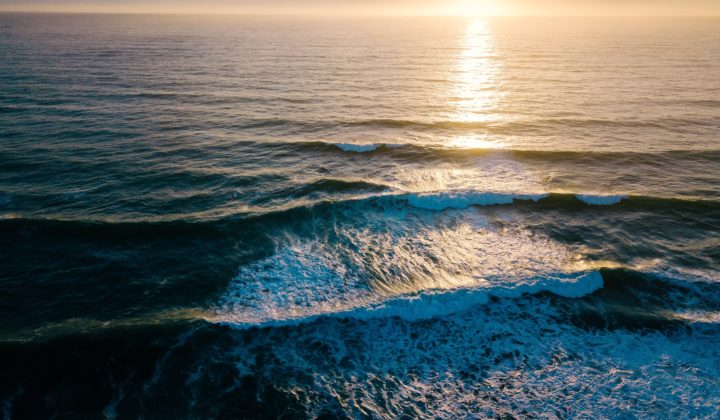