January 5th was the Day of the Bird! The annual day of action was launched in 2003 and aims to draw attention to the capture and trade of endangered wild bird species as well as the general role that birds play in our ecosystem. Director of the Biodiversity and Climate Research Center and member of the Board of Directors Prof. Dr. Katrin Böhning-Gaese talks about birds in Germany, bird death and the important contribution that different bird species make to our environment.

What role do birds play in our ecosystems?

Birds connect habitats, resources and biological processes. They also contribute to so-called ecosystem services – as natural enemies of pests, pollinators of fruit, seed transporters or “garbage police”. In terms of health, ecosystems depend on the species that colonize them and make various necessary contributions through their biological functions. Research also shows that the presence of birds in urban parks contributes to human well-being.

Which bird interacts particularly strongly with its environment?

Using the pine jay as an example, it can be seen how closely birds are interwoven with ecosystems. It is crucial for the reproduction of the stone pine. Their seeds are in a cone, which, unlike most other conifers, does not open by itself. Fortunately, nature has put the pine jay at her side. The bird feeds almost exclusively on stone pine seeds and even raises its young with it. It chops open the cones with its beak to get to the seeds. The spotted jay picks around 100,000 stone pine seeds in autumn, buries the seeds in the ground for winter and thus contributes to the spread of the plant.

How are the birds?

The various species are under immense pressure not only from land use changes, but also from the intensification of land use and climate change. The death of insects and changes in the landscape threaten their habitat, as well as their livelihood. Many species are threatened with extinction or show significant population declines and shrinking ranges. In Europe alone, bird populations in fields and meadows for example, have decreased by more than 30 percent in the last 24 years.

Which bird is particularly threatened?

The curlew, for example, is listed on the Red List as critically endangered. Since the 1950s there has been a significant decline in populations in large parts of Central Europe as hay meadows and pastures have been used more intensively. It is also considered to be one of the species that will be particularly affected by climate change. A study that examined the future development of the distribution of European breeding birds on the basis of climate models assumes that the range of the curlew will shrink by more than forty percent by the end of the 21st century and shift further north.

What can we do about bird death? 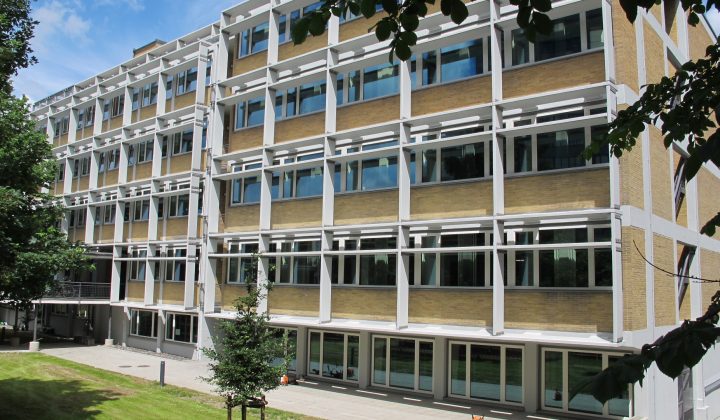