The ornithological collections include about 90000 bird skins, 994 mounted specimens in the exhibition, about 19000 skeletons, 4000 spirit specimens, and 5050 egg clutches. About 75% of the known bird species are represented. The geographic focus is on Central Europe, Northern Africa, and South America. Concerning the number of specimens, it is the second largest ornithological collection in Germany.

The major part of the collection is not directly accessible for the public, but is used by scientists from all over the world, especially those studying the present and past geographic distribution of avian species. The hummingbird collection is of outstanding size and taxonomic completeness. The collection of bird skeletons is among the largest and most complete in Europe.

Whereas most birds have been killed for collection purposes in earlier centuries, the new entries into our collection stem almost exclusively from accidental finds of dead individuals, from bird parks and zoological gardens, as well as from exchange with other institutes.

The history of the ornithological collection

The earliest specimen is a pathological goose skull from 1664.

The ornithological collection itself dates back into the early 19th century. The earliest skins stem from the collection of Bernhard Meyer and came to the Senckenberg museum in 1819. Since 1823 numerous North African bird species reached Frankfurt through the journeys of Eduard Rüppell.  Already in the 19th century, many of these were exchanged with other museums.

At the beginning of the 20th century, the bird collection significantly increased through the acquisition of two private collections: in 1916 the collection of count Hans von Berlepsch was bought, which included more than 55000 bird skins – one of the largest bird collections ever assembled by a private collector. In 1918, after the early death of Carlo Freiherr von Erlanger, 12589 birds skins from his collection were donated to the Senckenberg museum.

Additional important acquisitions in the 20th century were birds collected by Heinrich Bregulla (mainly in the tropical Pacific) and Francisco Behn (Chile). 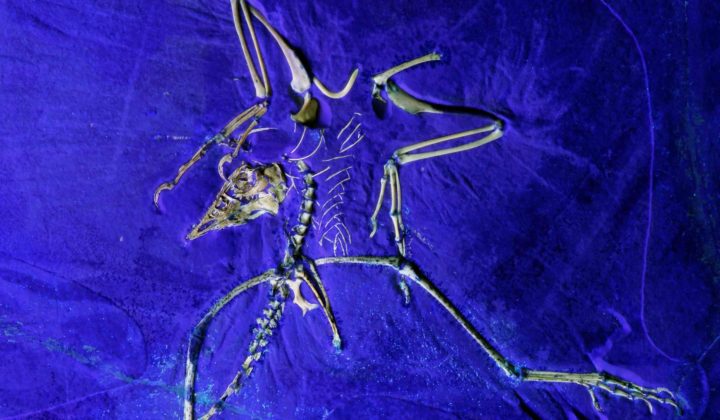 The research focus of the section is on the early evolution and higher-level phylogeny of birds. 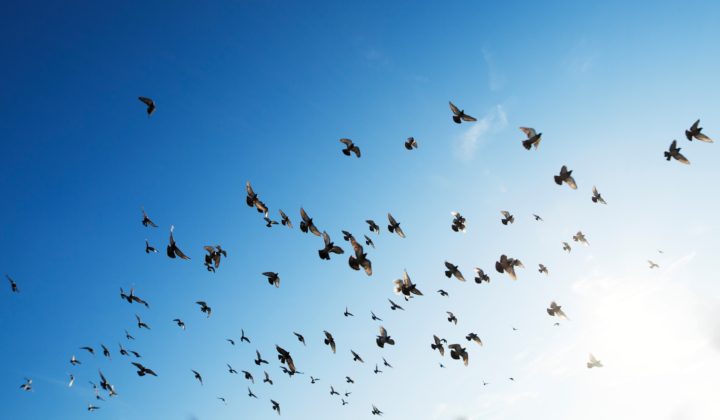 Dr. Gerald Mayr is the head of the Section Ornithology.