The Ichthyology collection at the Senckenberg Natural History Collections Dresden was established as a unit in 1880 and has been led by a curator since 1961. The collection comprises (1) the surviving parts of the old Dresden collection, (2) parts of the former collection of the University of Leipzig, which was moved to Dresden in the 1970s, and (3) collections made by the previous curators and associated ichthyologists.

Large parts of the former Dresden collection were destroyed during the bombing of the city at the end of WW II. However, several important specimens of species now extinct in Saxony have survived including specimens of Acipenser sturio and Alburnoides bipunctatus. Valuable type specimens also remain while others have been destroyed. The unique fish specimens of the University of Leipzig’s old collection are among the oldest and represent important faunistic records including a specimen of Coregonus oxyrhinchus, which was collected in the river Elbe and further specimens collected by E. Poeppig (1798-1868) and his colleagues. Important additions to the collections since the 1990’s were contributed by the previous curator Axel Zarske from collections in Peru and Bolivia and a number of ichthyologists and fish experts who collected in Central and South America (V. Etzel, M. K. Meyer, G. Hein, J. Knaack, H.-J. Franke, R. Geisler, J. Géry, T. Litz, S. Körber). The collections from these parts of the world account for ca. 40% of the entire fish collection in Dresden. An additional 18% of the specimens were collected in Germany, with the majority (10% of entire collection) from Saxony. At the end of 2019 the fish collection comprised around 40,000 objects. The fish collection includes type material of around 160 species with a focus on freshwater fishes from Central and South America. The collection is currently being databased. 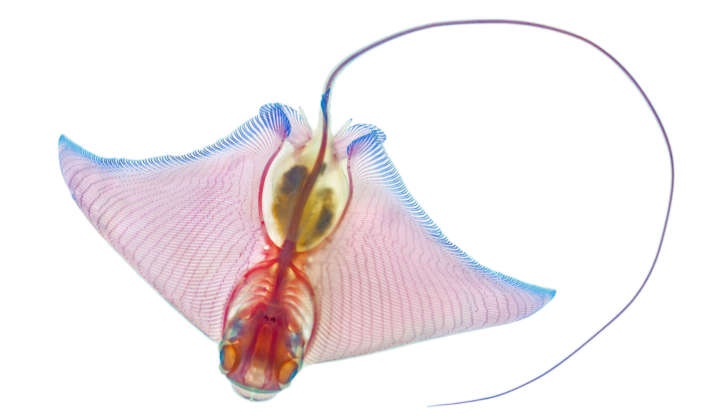 The ichthyological collection of the Senckenberg Natural History Collections Dresden, Museum for Zoology was founded as a separate section in 1880. At the end of 2019 the fish collection comprised around 40,000 objects. The fish collection includes type material of around 160 species with a focus on freshwater fishes from Central and South America. It also contains fish specimens collected from Saxonian rivers of fish species now extinct in Saxony. 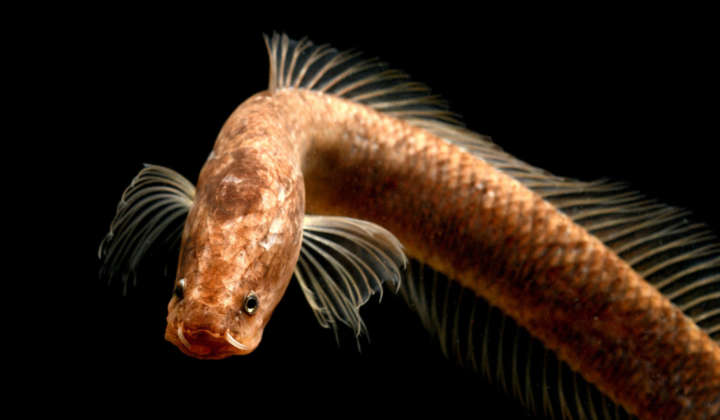 Fish research in the Ichthyology Sectionin Dresden focuses on comparative anatomy, phylogenetics, systematics and taxonomy of actinopterygian fishes. The research topics we address range from general questions of evolutionary biology and homology and studies of higher level relationships to basal problems in taxonomy and systematics of various fish groups. 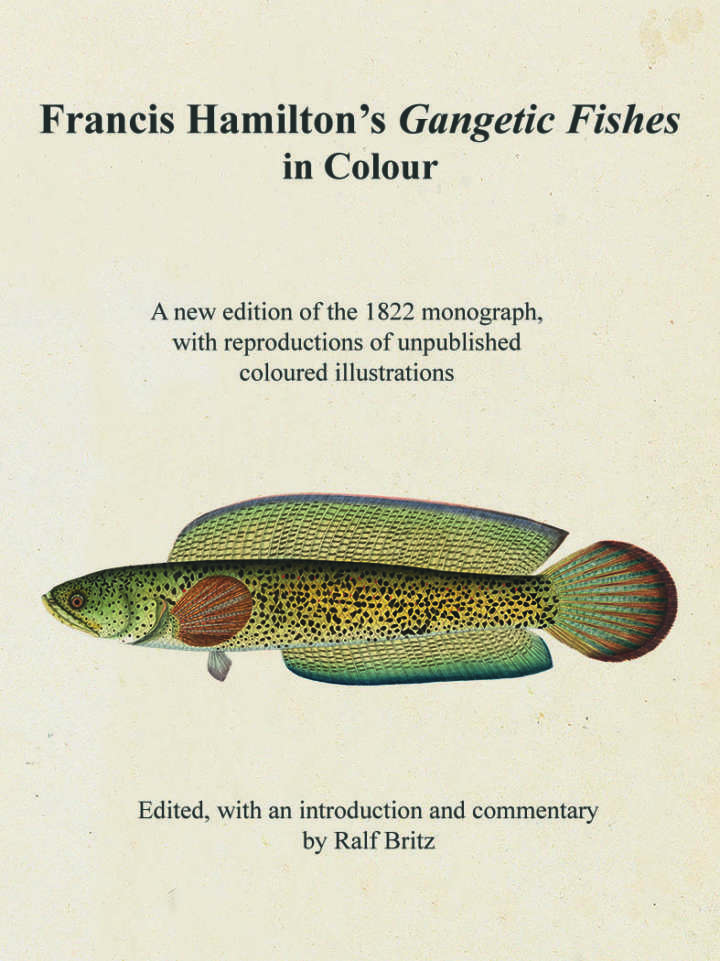