The object of research in Quaternary palaeontology is the reconstruction of the living world and of the ecological conditions during the global climatic changes of the Ice Age (previous 2.6 million years).

The central work of the Senckenberg Research Station of Quaternary Palaeontology is the investigation of the biodiversity and evolutionary changes of Quaternary animal and plant associations in key regions of Eurasia and North America. The research aims include the reconstruction of palaeoecosystems, which are vital to understanding natural climatic variability and the increasing impact of man on the environment.

The research takes place under the following sections – Quaternary large mammals, Quaternary small mammals, Quaternary macrofloras, and Quaternary microfloras – in collaboration with international research groups. Current excavations, borehole investigations and expeditions are providing a wealth of new fossils and data. The analysis of Quaternary floras and faunas provides a basis for correlating sites and establishing links between climatic variability, regional and transregional biodiversity.

Thuringia came to prominence in the scientific world because of a scientific dispute in 1696-1704 between W. E. Tentzel and the Collegium medicum in Gotha. Large bones from the Pleistocene travertines of Burgtonna were correctly identified by Tentzel as those of a fossil elephant. He defended vehemently his opinion against interpretations as “games of nature” common at this time. During the 19th century the first important fossil collections were assembled at Weimar, mainly comprising finds from the fossil sites in the immediate vicinity of the town, such as Süßenborn, Weimar (Belvederer Allee), Taubach and Ehringsdorf. The description of these finds was undertaken by such well known palaeontologists, as von Fritsch, Pohlig, Weiss, Wiegers, Wüst, and Soergel.

In the 1950s the Quaternary palaeontology research team in the Archaeological Museum in Weimar led by H.-D. Kahlke (1924-2017), investigated and enlarged the collections from Thuringian Quaternary sites. A milestone was the foundation of the Institute of Quaternary Palaeontology in 1962. The primary aim of this institute was to analyse fossil material in cooperation with international teams, and to undertake systematic excavations. Since 1963 six international Quaternary palaeontological conferences have been held at Weimar. The results of these conferences have been published asmonographs and in special issues of the series Quartärpaläontologie, founded by the Institute of Quaternary Palaeontology in 1975. As a result “classic” Weimar gained additional international repute in the field of natural sciences.

In 1992 the institute (then called Quaternary Palaeontology Section) was temporally incorporated into the Institute of Geosciences of the Friedrich Schiller University of Jena (until 1999). During this time the first volume of the monograph on the Lower Pleistocene fossil site of Untermassfeld was published (R.-D. Kahlke (Ed.) 1997), two further volumes followed in 2001, a fourth one in 2020, and the fifth and last one in 2022.

Since 2000 the Research Station is part of Senckenberg. In 2005 it was moved to refurbished buildings next to the historic St. Jacob’s Church in Weimar. The new buildings house modern offices and laboratories and allow optimal storage of the collections. The main building was named “Wolfgang Soergel House” in honour of the well-known Weimar palaeontologist  Wolfgang Soergel (1887-1946). Since then the extent of the meanwhile 20 collections has nearly quadrupled (updated: March 2022).

The Quaternary large mammals section continues a tradition of interregional Ice Age research, which has been in existence in Weimar since the second half of the 19th century. 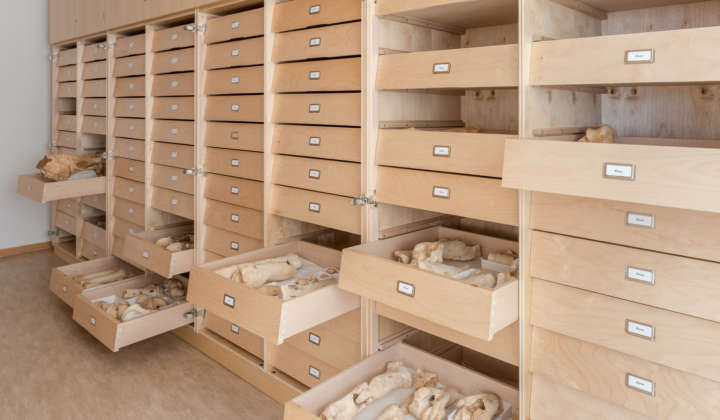 The collections of the Senckenberg Research Station of Quaternary Palaeontology Weimar comprise a total of 85,691 fossils, including preparations and series (updated: January 2022). Major parts of this material are described in original publications. 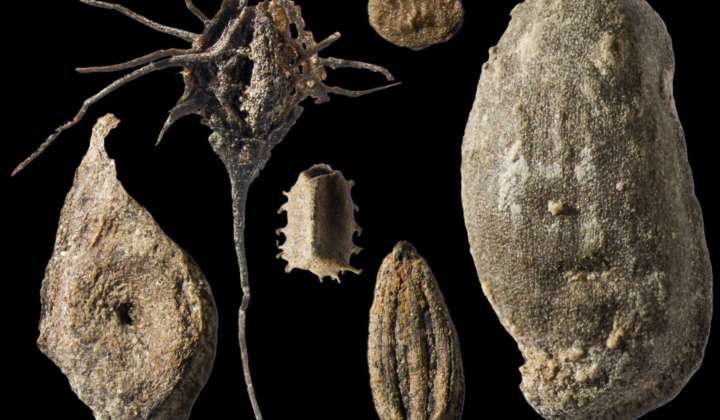 The Quaternary macrofloras section was founded in 2008 in the course of an expansion of the palaeo-botanical research in Weimar. Botanical macro-remains provide detailed information on the local vegetation, environments and climate of the past. 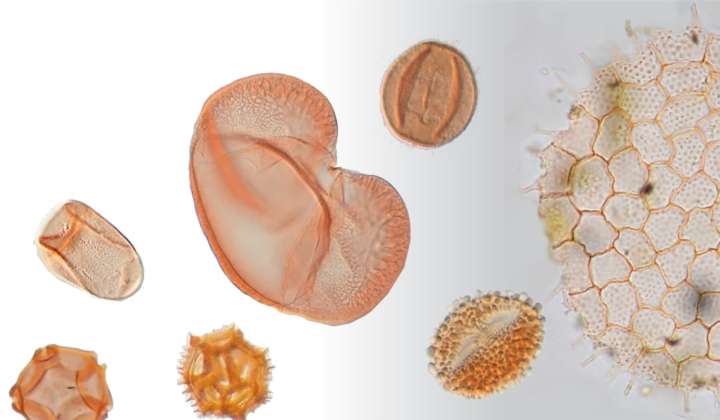 The Quaternary plants section was established in 2000 when the Institute of Quaternary Palaeontology, Weimar, was joined with the Senckenbergische Naturforschende Gesellschaft. The section continues the traditions of palaeobotanical research in Weimar, based on the abundant plant remains of the Thuringian Travertine deposits. 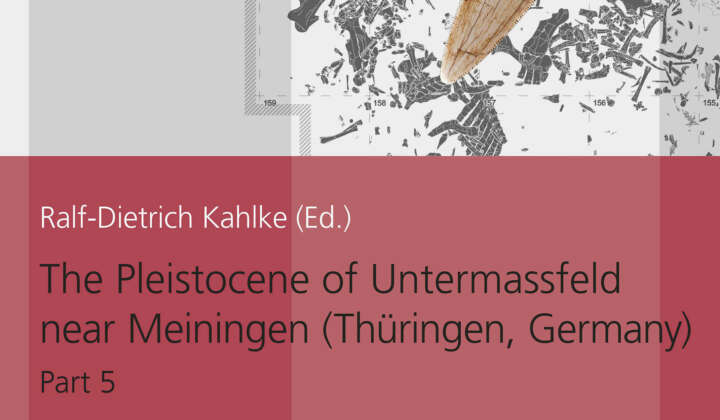