In preparation for the G7 summit in June 2020, the science academies of the G7 countries and six other countries developed joint statements – including the subject of insect protection. Prof Dr. Katrin Böhning-Gaese, director of the Senckenberg Biodiversity and Climate Research Center, contributed to the statement.

The “insect apocalypse” – is it real?

Long-term studies have documented declines in the abundance and biodiversity of insects around the world, including a 75% decline in the total biomass of flying insects in Germany [3,4] and a 35% decline in global abundance of butterflies and moths [5] over 27-year and 40-year periods, respectively. These reports have raised concerns about a so-called “insect apocalypse” and generated dire predictions of global ecological collapse, while some other publications on this topic have been criticized for methodological irregularities or limitations [6]. Long-term datasets derived from standardized sampling methods are essential for detecting declines, especially species with boom-and-bust population fluctuations [7]. 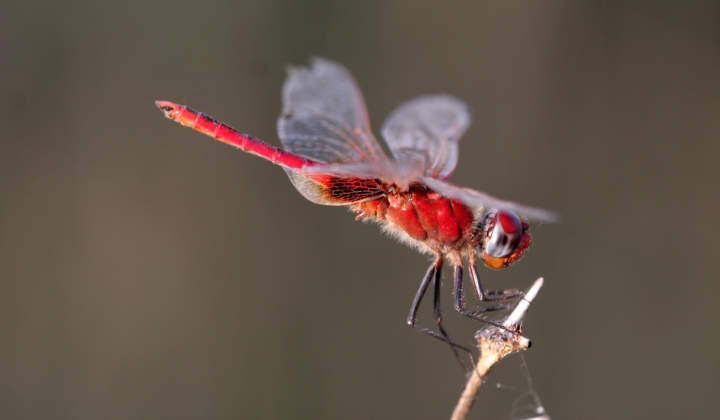 Insect death is in full swing worldwide. Why humans are seen as the main cause of these problematic developments and what effects the decline in insects has, explains Dr. Viola Clausnitzer. 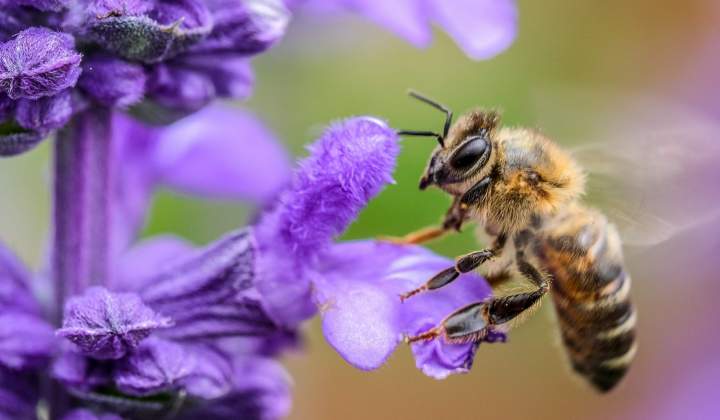 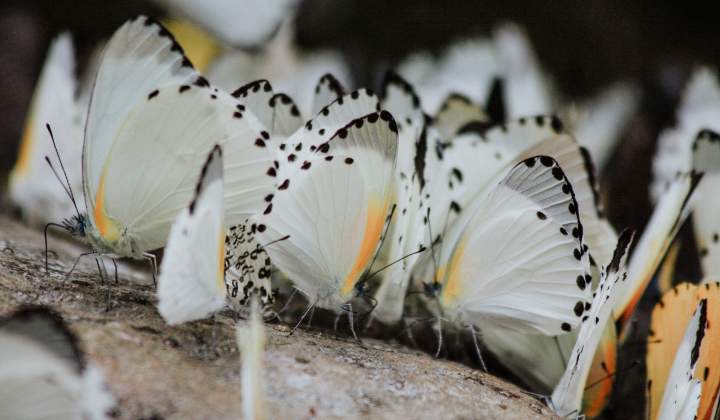