We are developing and adapting molecular approaches to study the structure, composition and functions of hard-to-observe organisms. We seek answers to important questions in ecology, such as the effects of the Great Acceleration on taxonomically diverse communities.

Our main focus is on developing and testing methods to describe the structure and function of soil invertebrate communities, together with the Soil Zoology Division of Senckenberg Görlitz. The project “Metagenomic monitoring of soil communities (MetaInvert)” is part of the LOEWE Centre for Translational Biodiversity Genomics, and it is led by Miki Bálint, Ricarda Lehmitz and Peter Decker. The project is funded through the programme “LOEWE – Landes-Offensive zur Entwicklung Wissenschaftlich-ökonomischer Exzellenz” of Hesse’s Ministry of Higher Education, Research, and the Arts. We genome-sequenced over 250 species of soil invertebrates under the lead of Clem Schneider. The aim of this database is to improve species identifications through shotgun metagenomics.

Another important component of the group’s work is to generate long community time series data with ancient environmental DNA preserved in lake sediments, and to interpret these. Ancient DNA can capture wide varieties of taxa which once lived in aquatic habitats, back to thousands of years. Ancient DNA time series of communities can answer questions about the ecological effects of historic climate change and human impact.

Our newest ancient eDNA project is “Predicting the future from signatures of the past: using living sediment archives and ancient DNA to understand responses of marine primary producers to environmental changes”. The project will compare the effects of Holocene and Anthropocene changes on the composition and population genomic structures of phytoplankton through the entire 8500-year history of the Baltic Sea.

More information on the project

Dr. Kathrin Theissinger and her team are working on the project “Freshwater Crayfish and Their Invasive Disease in Europe”. The freshwater biodiversity is in severe decline. In Europe, the keystone species of these ecosystems, freshwater crayfish, are threatened by the introduction of the invasive North American crayfish species. North American crayfish species are vectors for the highly infectious disease crayfish plague, which is caused by the pathogen Aphanomyces astaci. In our research we aim to uncover the underlying molecular mechanisms of a crayfish plague induced immune response to an A. astaci infection within an original transcriptomics framework. Furthermore, we use a multi-scale approach to understand the host-parasite interactions and provide evidence for A. astaci host-jumps, shedding light on its host reservoir. We implement a wide range of novel genomic methods (WGS, RNAseq, WGBS, GWAS analysis) to answer our questions and provide high-quality reference datasets for future freshwater crayfish genomic studies. By investigating the effects of A. astaci on European freshwater ecosystems, we gain a better understanding of biological invasions, the second largest contributor to the loss of biodiversity.

The GEODE project aims to obtain a chromosome level reference genome for Astacus astacus. With an estimated size of 17Gb, this genome will be the largest genome available in invertebrates and will be exploited by comparative genomics and cytogenomics approaches to explore the evolution of decapod genomes, in terms of gene content, repeated elements and genome architecture, with specific focus on the sex determination system, which is still unknown in crayfish at present. In synergy, we will investigate the crayfish immune system and its evolution in decapods. First, we will identify the genes involved in the innate immune response in A. astacus by studying the differential gene expression in a controlled infection experiment across different tissues. While it has long been accepted that immune memory is absent in invertebrates, this notion has recently been challenged by the observation of immune memory responses in certain insects and crustaceans. Thus, we will attempt to demonstrate experimentally the existence of immune memory in A. astacus by an immune priming experiment, followed by single cell RNA sequencing of hemocytes. All the differentially expressed genes identified, whether they are already known or novel, will be studied in the light of their genomic and evolutionary context. Finally, we will exploit the host-pathogen model of A. astacus and Aphanomyces astaci to shed light into their coevolutionary history. We will investigate the genetic basis of host resistance and pathogen virulence by utilizing GWAS approaches between susceptible and resistant crayfish populations and between strains of varying virulence in the pathogen. The genetic variants associated with host resistance will be used to create a SNP chip that will identify resistant crayfish populations, paving the way for an advanced management strategy to conserve freshwater crayfish. 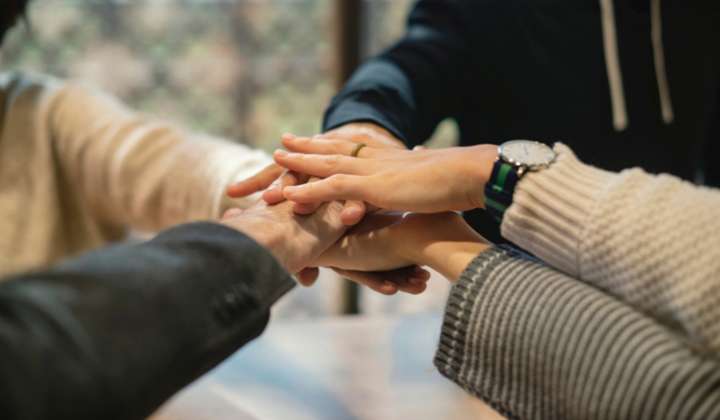 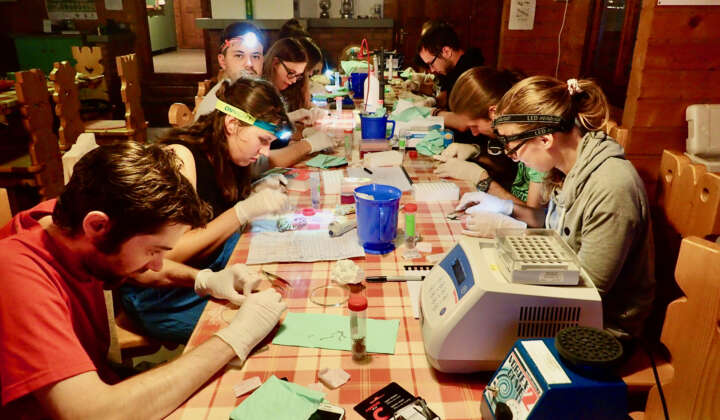