Our Cnidaria collection is internationally and nationally important, among others as a merit of the intensive research activity by Dr. Manfred Grasshoff, the former leader of this section. This is true particularly for the Octocorallia collection which is one of the richest World-wide.

The Porifera collection is currently growing and is internationally increasingly important, as a result of our ongoing research activities and many new accessions also from other scientists.

The Ctenophora- and Tunicata-collections are relatively rich and mainly of local significance, as they contain vaucher specimens from long-term monitoring projects, e. g. from the  German North Sea.

The Section was founded by the FIS former director Dr. Wilhelm Schäfer in 1966 in view of the growing Germany marine research activities.  From 1969 ontil 2001 Dr. Manfred Grasshoff  held the position as leader of the Marine Evbertebrates I. His research was focussed on the taxonomy of Octocorals and the evolution of the Coelenterates . He also took part in the Frankfurt working groups on  evolution and phylogenetics.

This section´s collections and libraries included invertebrates – with exception of the Mollusca and  Arthopoda. However at that time the section Arachnology (now led by Dr. Peter Jäger) was also curated by the section Marine Evertebrates I.

Since May 2001, Dr. Dorte Janussen is leader of section ME I , and our research focus has shifted to the taxonomy,biogeography, phylogenetics and evolutionary ecology of he Porifera. 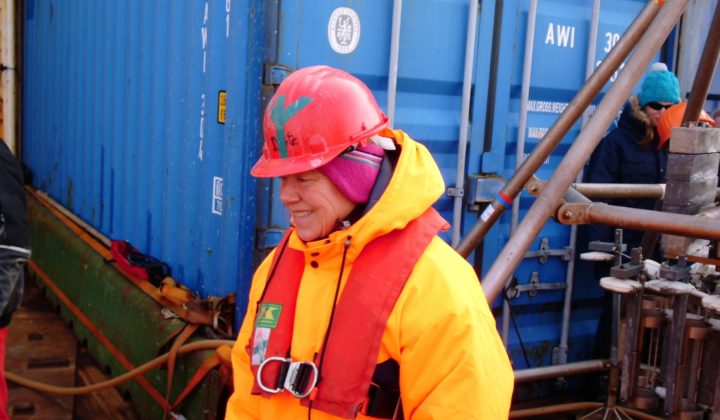 Sponges play an important ecological role as active filter feeders contributing to the nutrient flow in the pelago-benthic coupling. Furthermore, sponges are important in structuring the sea floor where they act hosts creating habitats for other organisms. 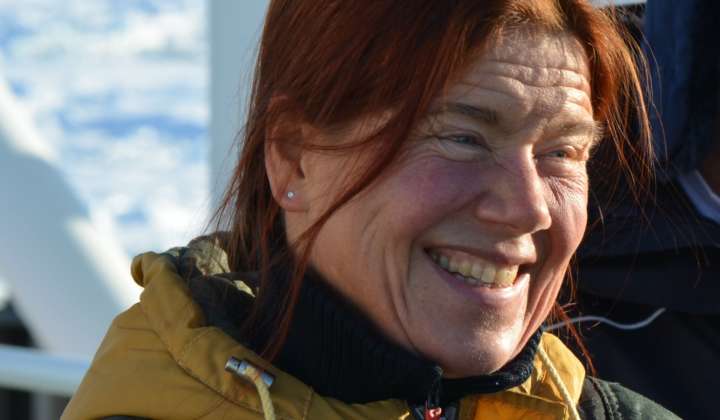 PD Dr. Dorte Janussen is the head of the Section Marine Invertebrates I.