From 2010 onwards, the field flora follows a new concept. The Rothmaler flora still consists of 3 volumes (plus the volume on ornamentals) but contributions to these volumes have been changed. The base-line edition has been amended by including the majority of taxonomically critical taxa formerly only treated in the so-called critical edition.

The current 21st edition represents a revised version without major changes in content compared to the 20th edition of 2010.

2013 the Atlas volume has been updated by including more than 200 new species; more than 50 existing drawings were revised. Both text and atlas were restructured with respect to current taxonomy; the new systematic arrangement follows concepts developed by APG III.

In 2016 the supplementary volume has been completely redesigned, and now only covers those critical taxa which have not been included in detail in the base-line edition (Ranunculus auricomus, Sorbus, Rubus, Taraxacum u. Hieracium laevigatum agg.). With this publication, the Rothmaler flora is now completely available in the new structure.

In addition to the printed volume we offer open access to a virtual herbarium of critical plant taxa in Germany. 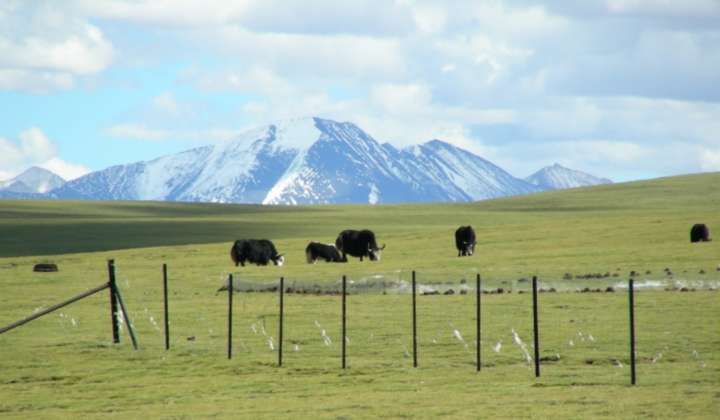 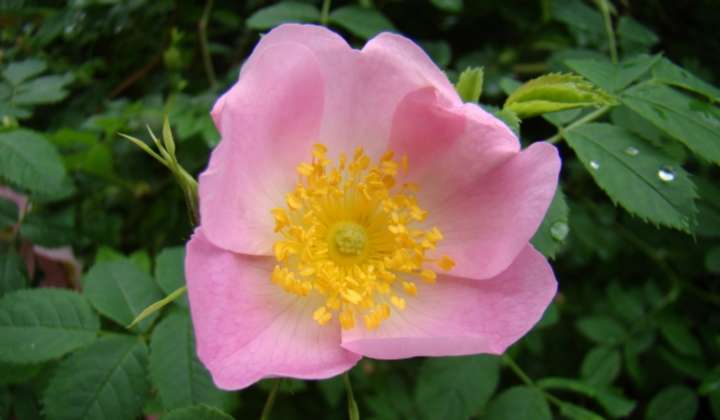