The collection of birds houses approximately 91.000 objects that include approximately 57.000 whole skins, 7.800 mounted specimens, 3.000 skeletons, 15.000 whole clutches of eggs, 950 nests, few specimens in alcohol (< 100) and 7.000 feather mounts. The collections have a world-wide coverage with a strong geographical focus on East Asia (e.g. material from W. Stoetzner´s expeditions to South China and Mongolia in 1914/15 and 1932/33) and New Guinea (A.B. Meyer´s expeditions in 1873/74). Several extinct species are represented by a number of specimens, among these Great Auk, Huia, Passenger Pigeon, Carolina Parakeet and skeletal remains of several moas. The collections furthermore comprise two worldwide unique specimens of the Taliabu Masked Owl (Tyto nigrobrunnea) and the Caerulean Paradise Flycatcher (Eutrichomyias rowleyi).

Among the noteworthy historical specimens there are some mounts by Christian Ludwig Brehm and a White Stork carrying an arrow of African indigenous origin (the long-time forgotten specimen from Leetza, 1935).

Important contributors to the Dresden collection were Adolf-Bernhard Meyer, Hugo Weigold, Carl Schneider, Ernst Bährmann, and Otto Kleinschmidt. With the acquisition of the former collections of the Zoological Institute of Leipzig University in the 1960ies the Dresden collection received some valuable material collected by Eduard-Friedrich Poeppig during his Southamerica expedition (1826–32). The egg collection includes the large private collections by Wolfgang Makatsch comprising alone about 7.700 clutches.

Besides the classical object-based collections the ornithology division houses a small sound archive of currently about 1100 digitized voice recordings of birds from Europe, Southeast Asia and Brazil. The digitization of further tape recordings from our own collection is an ongoing project. 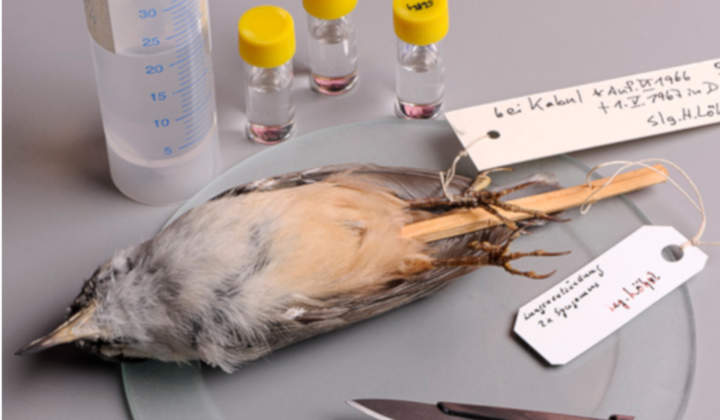 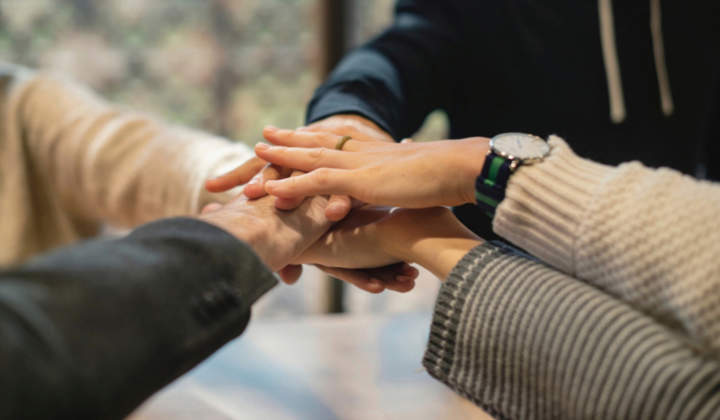