Taphonomy of insects in amber

Through comparative analysis of insect assemblages preserved in amber with living insect faunas, both at and around the Hymenaea floral community, we are carrying out detailed investigations of the taphonomical biases and filters involved in the fossilization of insect communities in amber. Other important related topics are the stability of faunal communities in the light of changing climatic conditions through geologic time, especially the aquatic associations, and the quantitative as well as qualitative analysis of the persistence or extinction of insect genera and species. Finally, the study of the living insect fauna is a contribution to the knowledge of the insect biodiversity of a highly diverse Neotropical Region.

with financing from the Volkswagen Foundation

Can Anthropocene resins (copal) inform us about loss and change of biodiversity?

Palaeoecology and taxonomy of insects in amber

The analysis of fossil assemblages listed in amber deposits allows reconstruction of former forest environments and their evolution in time. The largest part of the amber collection is composed of samples of Baltic amber, but there is also amber from the Dominican Republic, Mexico, Borneo, Austria, Lebanon and China, and copal from Madagascar, Colombia, Kenya and the Caribbean waiting to be described and to add important information to the reconstruction of their former habitats.

The use of a non-destructive method for the analysis of inclusions in amber is of increasing importance for paleoentomologists. The study of the diversity of inclusions in non-translucent amber and inclusions, or part of them, not easily visible is also of  great interest and of enormous importance when palaeodiversity is being studied. 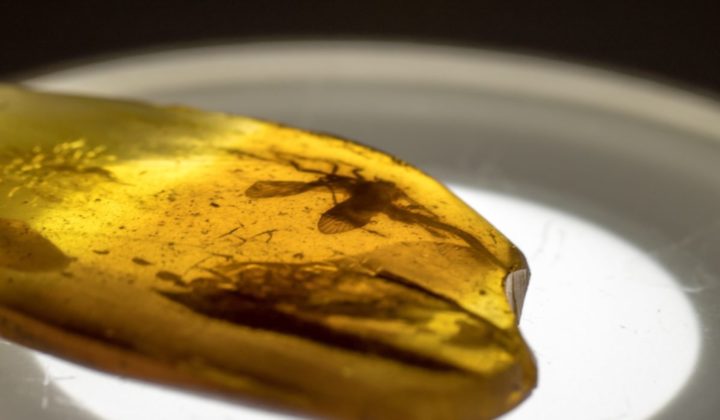 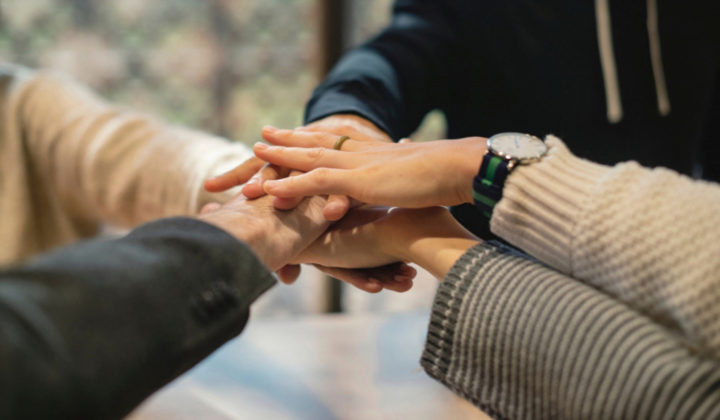