Gustav Heinrich Ralph von Koenigswald was the founder of the Palaeoanthropology Division at Senckenberg Research Institute. Besides his original work on human evolution he left a large amount of letters and other documents as his scientific legacy. They are curated in the archive of Koenigswald’s documents and give an insight into von Koenigswald’s work and his epoch.

The archive contains files left by Gustav Heinrich Ralph von Koenigswald, head of the Paleoanthropology Division at the Forschungsinstitut Senckenberg between 1968 and 1982, when he died. Koenigswald spent the thirties and fourties at Java in the former dutch colony Netherlands Indies. He resumed earlier searches for fossil remains of Pithecanthropus initially undertaken by Eugène Dubois in the 19th century. And he was successful! Koenigswald left in the division letters, publications, fotographies and other files on the study of the fossils of Pithecanthropus (today: Homo erectus) found at Java. These files have been collected and arranged in an archive in 1999.

Literature on the life and work of G. H. Ralph von Koenigswalds 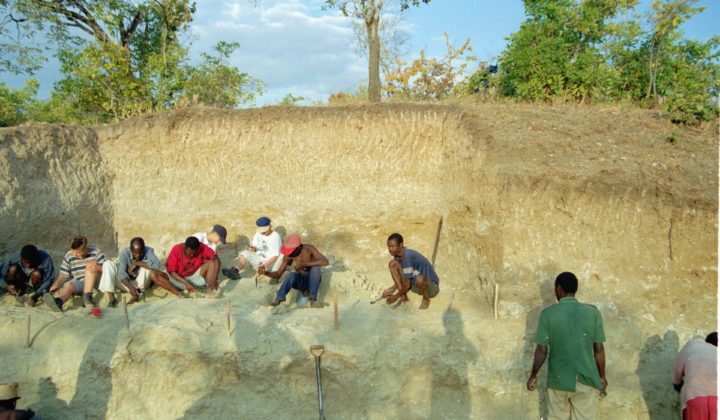 Our research station in Malawi, the GHR v. Koenigswald hominid collection and our 3D-morphometry facilities offer excellent conditions for interdisciplinary research on the origin and early evolution of the genus Homo. 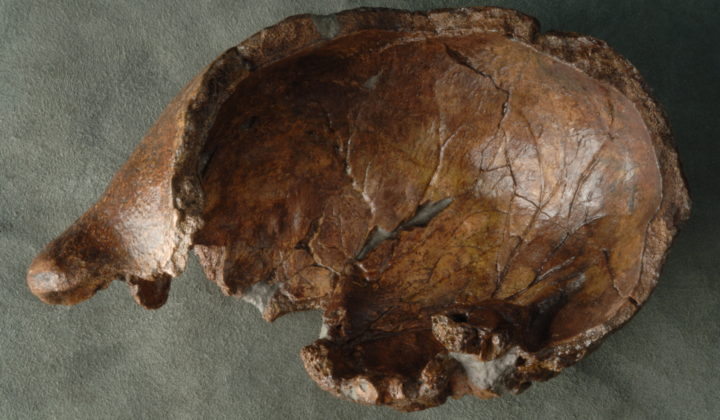 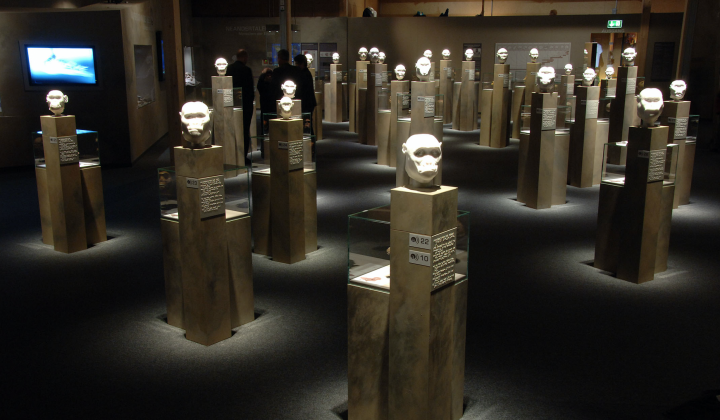 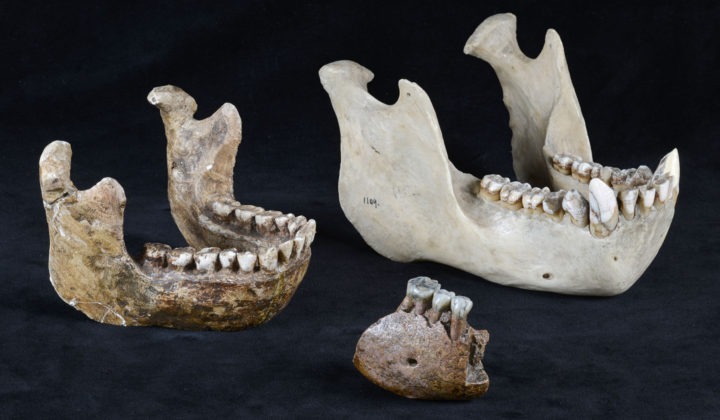