The geoscientific collection is divided in an ancient and in a modern part.

The modern part of geoscience collection is subdivided  in a worldwide collection (3000 numbers) and a Lausitz collection (2800 numbers). Beyond special collections exist about Tertiary fossil plants, particularly from the brown coal open cast mine Berzdorf (approx. 3,700 leaves, fruits, seeds and woods) and erratic or fluvial boulders from the Oberlausitz (approx. 2,000 objects). Actually, the volcanite collection grows with a precursor part in the ancient collection (approx. 450 objects). This collection part includes a heavy mineral collection from volcanic rocks with approx. 90 numbers incorporated some thousand separate crystals. Important is e.g. a collection purchase with 13,000 heavy minerals from the famous placer locality Seufzergründel in the Sächsische Schweiz Mts. (Saxon Switzerland) in 1997, included among them 4,700 zircon crystals.

The history of the Natural History Museum of Görlitz and the geosientific collection is closely connected with the naturalist society “Naturforschende Gesellschaft zu Görlitz” (1811-1945). Already 1823 existed greater mounts of a geosientific collection. Important pulse for the growth of the collection gave the museum new building 1860 and the buying of the second house – the so called Humboldthaus.

Four phases indicate the development of the geosientific collection at the Natural History Museum Görlitz till 1994, which were strongly controlled by the political and commercial basic conditions.

During the first phase (1811-1859), the geosientific collection was one of four fields of activity besides tetrapod vertebrates, birds and botany. 1827 were listed 1,300 geosientific objects, sort by systematic and regional aspects. Minerals dominated over fossils and rocks.

The second phase (1859-1921) is characterized by an enormous growth of the geosientific collection. This is the result of the Curators Reinhard Peck (1859-1895) and Hugo von Rabenau (1895-1921). About 80 % of the historical collection interior, as well as the old collection cabinets and the hand written view labels came from this time.

Typical for both first phases was an “all of a piece” collection concept with valuable gifts from the world wide distributed society members. The aim was the documentation of all important localities with rank and name. Nevertheless, there were some priorities: for example the former province Schlesien (Silesia), in which Görlitz was incorporated from 1815 to 1945.

The third collection phase (1921-1942) was determined through the global economic crises and the National Socialism time. Only a low number of pieces and mostly nation wide were collected as result of the political changing since 1933.

Between 1945 and 1994 (fourth collection phases) the main focus of the museum changed into biological direction. Great parts of the mineralogical collection were emitted to the natural history museum Dresden. The remaining collection with 10,000 objects got more and more in disorder. New inputs in the collection are negligible. However, new collection pieces were inventoried for the first time.

Since 1994, with the establishment of stuff position for a geological curator at the Museum of Natural History Görlitz started a complete rework of all parts of the geosientific collection and a systematic collection extension. 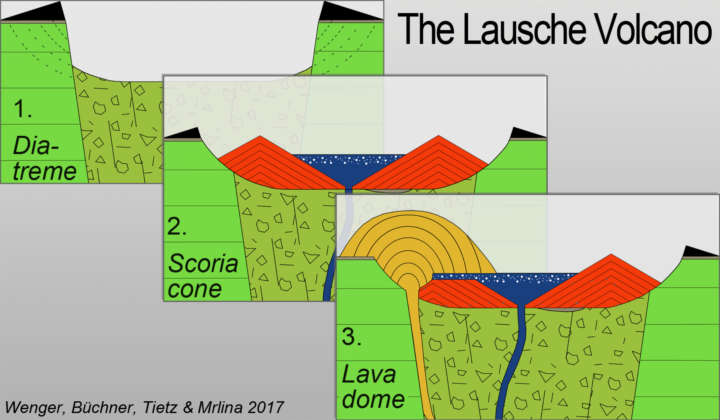 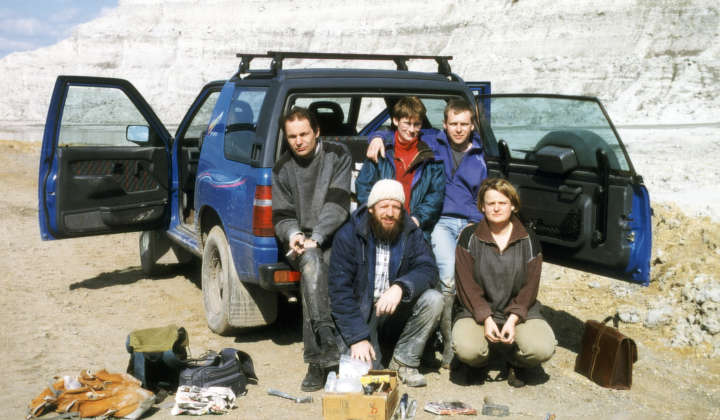 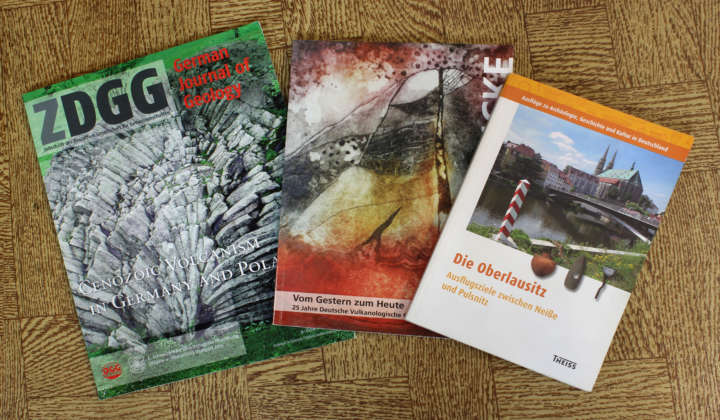 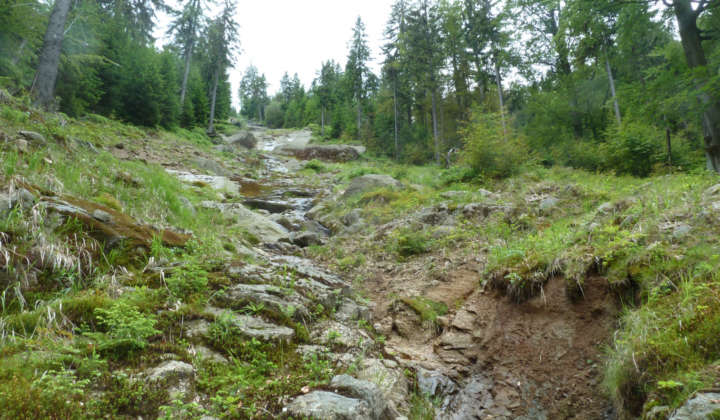 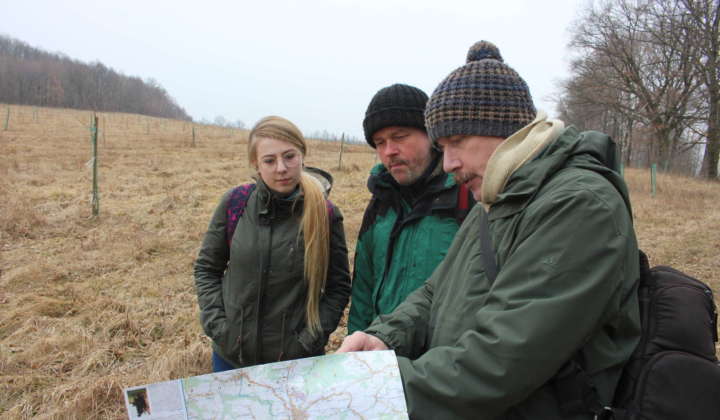