Systematics represents the ‘core business’ of the research museums. It addresses the key questions as to how many and what species are extant today and how they have developed in the course of the Earth’s history. Its ‘raw materials’ consist of constantly expanding collections — the archives of Life, as it were. The collections are available to the international scientific community, and in many cases they contain what the scientific community accepts as being the definitive specimen for a given species.

Humanity shares its living space with up to 20 million other species — animals, fungi, plants, protists and bacteria. Of these, less than 2 million species have been scientifically recorded. This means that the greater part of the diversity of species is yet unknown, so our understanding of the interactions between the various species with their environment is necessarily incomplete.

A large number of known and unknown species are becoming extinct, because we are destroying their habitats and because of our failure to use our resources sustainably. As a result, we are witnesses of a bizarre race in which hitherto unknown species are discovered on the one hand and others are exterminated on the other. In Europe, for instance, one quarter of all animal and plant species are threatened by extinction. And this means not just a loss in the quality of life. According to current estimates, the present ‘biodiversity crisis’ is causing annual costs of 450 billion euros in the European Union alone. This underlines the significance of systematics as one of the most important disciplines in biodiversity research.

Systematics as one of the building blocks of science

Systematics is the branch of science that is concerned with the classification of organisms, both those living today and ones that have died out. Without this groundwork having been done, other research disciplines would not be able to address the immeasurable scope of the Earth’s biodiversity. Furthermore, the scientists categorize the basic units (taxa) in the form of evolutionary interrelationships. Systematics also plays the role of an integrative science. It provides an infrastructure that allows morphology, the geosciences and molecular genetics (genetic information) to be related to the theory of evolution.

We study the diversity of organisms and their evolution in space and time; the collections are a fundamental basis in this regard. Moreover, we study biogeography and compare the structure and function of organisms. 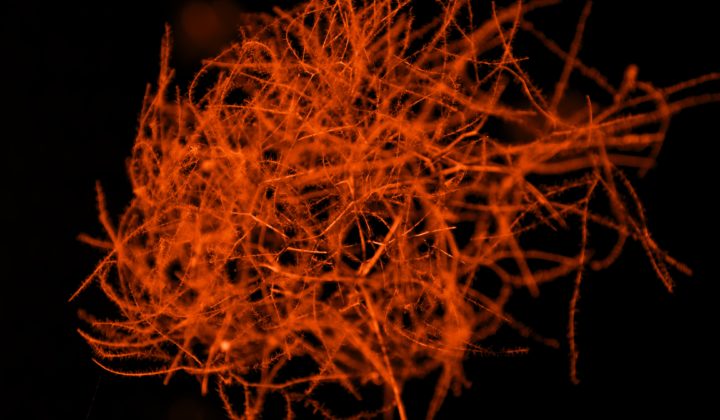 A rescue island for the northern river terrpain 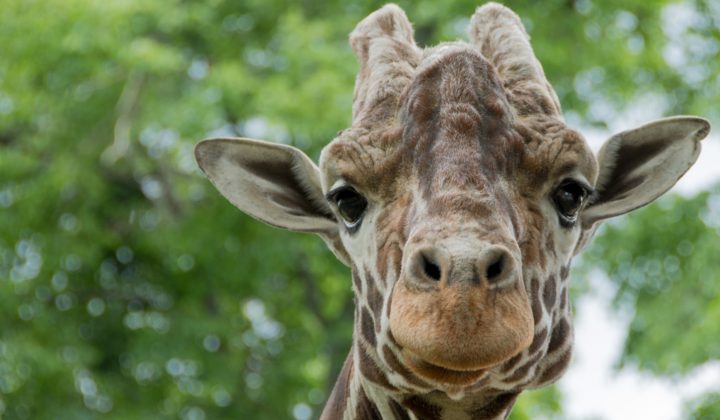 Four for the price of one

Genetic analyses identify new giraffe species. Not all giraffes are alike. This apparent truism turned into a hefty surprise after an extensive gene analyses comparison.