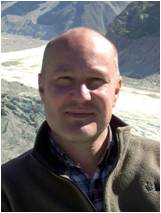 The focus of my research is the genomic basis of niche evolution, speciation and local adaptation with closely related species pairs and intraspecific variation in land and freshwater snails, non-biting midges and extremophile molly fishes. We take an integrative approach: field studies, ecological and evolutionary experiments, comparative genomic approaches and experimental evolution. The ultimate vision thereby is to relate ecological differences functionally to their genomic basis.

D3: development of taxonomic dna-chips and other high-troughput tests for the routine identification of monitoring samples 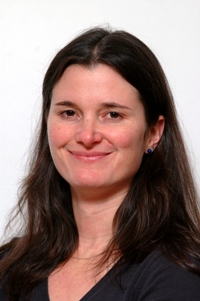 Niche evolution
Closely related species, as well as different populations of one species, often occupy different niches and are thus adapted to different environmental properties. I’m interested in the adaptive potential of species to their environment, specifically to changing temperature and climate conditions. In this respect, a combinatory approach of studying both, proximate (phenotypic) as well as ultimate (genetic) traits is optimal. The combination of different methods (e.g. life-history trait determination, identification of selected genes) allows to draw conclusions on the proportion of phenotypic plasticity and evolutionary differentiation on the regulatory or structural level. As study organism I am working with the pond snail genus, Radix. Niche models have shown, that the distribution ranges between species (as well as populations) differ in temperature, as well as length of dry period.

Behavioural genetics
Social Hymenopterans feature a number of special traits, which clearly set them apart from all other animal groups. In ants, different worker castes and the queens develop from the same genetic background (polyphenism). In addition ant workers are further specialized on various tasks, from brood tending, over nest guarding to foraging. In some ant species behavioural caste differentiation is associated with morphological caste differentiation, however in other species monomorphic workers perform the different duties. I’m interested in the genetic mechanisms that lead to the development of the different castes as well as their differential behaviours. The genus Temnothorax is an ideal study system, as salvemakeing evolved several times independently, thus making it possible to investigate and compare the evolution of behavioural patterns in closely related species. In addition, the system allows to investigate co-evolutionary processes and local adaptation between closely related slavemaker and host species. 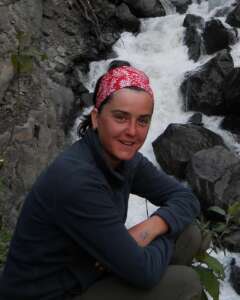 I am an evolutionary biologist interested in molecular phylogenetics, genomics, systematics, biogeography and conservation. I use molecular tools in order to understand the evolutionary history of organisms, biodiversity origin, and molecular mechanisms at the population-species-environment interface. I have also experience working at Herbaria and I am passionate about natural collections.

·         2014-2019 Ph.D. in Biology, Memorial University of Newfoundland, Canada. Thesis: ‘Historical biogeography of endemic plants in the Caribbean and Podocarpus as a case study’ 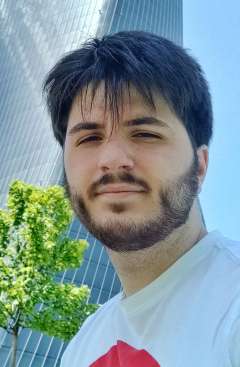 In my PhD project, I am investigating the expected phenotypic and genomic variation in the non-biting midge Chironomus riparius, when exposed to a mixture of anthropogenic substances (e.g. tire abrasion from roads).
The assessment of the effects of anthropogenic inputs on the environment is currently limited to phenotypic traits and fitness, but before these effects manifest themselves, changes in genomic composition are expected (like allele frequency changes). The aim of my research is to exploit genomic methods to assess the effects of anthropogenic mixtures of substances.
However, population genomic analyses will be complemented by life-cycle experiments in order to gain a complete picture of the evolutionary consequences of stressor exposition over multiple generations. 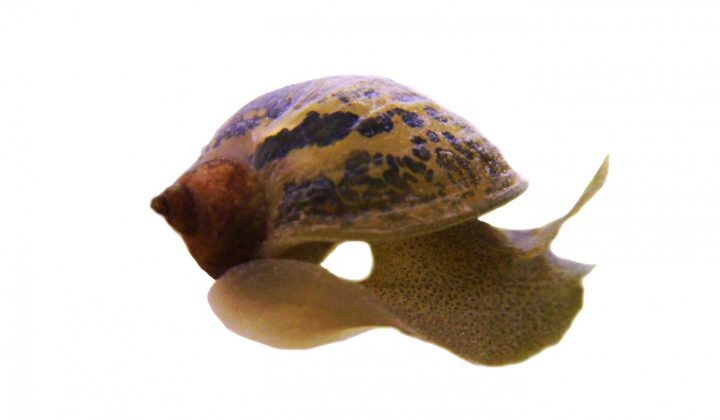 We investigate phenotypic and genomic variation in and between ecological key species in order to reveal functional similarities and differences of climate tolerance across taxa and ecosystems.