The mycological collection at the Senckenberg Museum of Natural History Görlitz (Fungarium; GLM-F) is part of the Herbarium Senckenbergianum. The collection has its origin in the historical collection of the ‘Naturforschende Gesellschaft der Oberlausitz’, which, however, was lost to a large extent during the first half of the 20th century in consequence of war. Beginning in 1974, a systematic re-establishment of a mycological collection was initiated by the curator Ingrid Dunger, with the strong support of Ch. Stark, Görlitz and G. Zschieschang, Herrnhut.

The collection has since then been continuously expanding, by means of collection activities by the staff itself as well as intensive contributions from a number of citizen scientists. A further major factor is the acquisition of scientifically valuable material from private herbaria. The extensive digitalisation of the mycological collection is owed to the former head of Section Mycology, H. Boyle. Since September 2005 all collection data are available on the Internet via GBIF (Global Biodiversity Information Facility), where they are continuously updated and available for scientific purposes.

Presently, the fungal collections in GLM consist of more than 110000 specimens belonging to diverse ecological and phylogenetic groups of fungi. Phytopathogenic microfungi such as rost and smut fungi as well as powdery mildew pathogens are a speciality of this collection, represented by a large part of the specimens, followed by wood-colonising macrofungi such as polypores and corticoid fungi.

The collection also contains organisms that are not true fungi, especially downy mildew pathogens and so-called slime moulds belonging to the Heteroconta or Amoebozoa, respectively. The latest specimens are dried cultures of phytopathogenic microfugi that had been isolated from plants, especially from wood necrosis of fruit trees, and cultivated on artificial culture media. These fungi are also maintained in a culture collection.

More than half of the specimens were collected by citizen scientists, especially H. Jage,  F. Klenke (phytopathogenic microfungi), G. Zschieschang, S. Hoeflich, F. Gröger, G. Künst­ler (macrofungi), Ch. Stark, J. Schwik (wood-colonising macrofungi), F. Dämmrich (corticolid fungi), M. Eckel and H. Gottschalk (slime moulds, Ascomycetes). Special emphasis is given to the contributions of H. Jage, Kemberg (right picture), who continuously collected phytopathogenic microfungi for decades and has an excellent knowledge both of plants and fungi. With approx. 60000 specimens in GLM (many of them are not yet incorporated in the collection), he is not only the most important collector of the Fungarium, but also one of the most important collectors of the Herbarium GLM. The unremitting collecting activities of the curators focused in the past mainly on wood-colonising macrofungi (I. Dunger; left picture) and phytopathogenic microfungi (H. Boyle).

One of the main functions of the fungal collection Görlitz is the documentation of occurence and conservation of fungal species in the region; the data are part of the current Red Lists of threatened species and species lists of fungi in Saxony and in Germany. Currently, microfungi isolated from necrotic wood of fruit trees as well as species of the genus Colletotrichum are studied taxonomically by the section Mycology. Additionally, Marco Thines und Julia Kruse, Senckenberg Biodiversity and Climate reserch centre in Frankfurt (BiKF), study the smut and downy mildew collection of the fungarium GLM. In the past, the collection was also basis for taxonomic research of the basidiomycete genus Hebeloma.

This collection is part of the Herbarium Senckenbergianum. 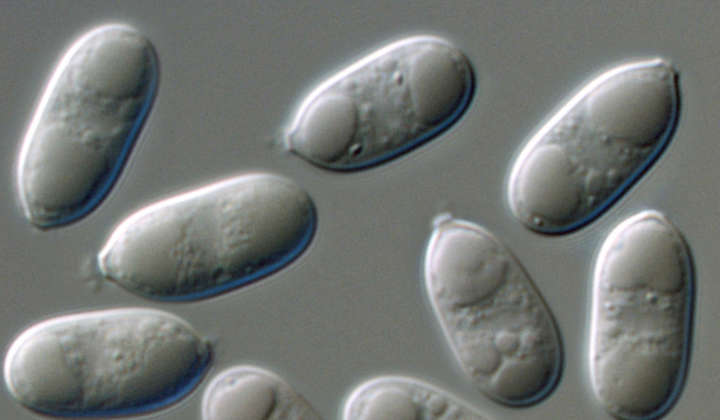 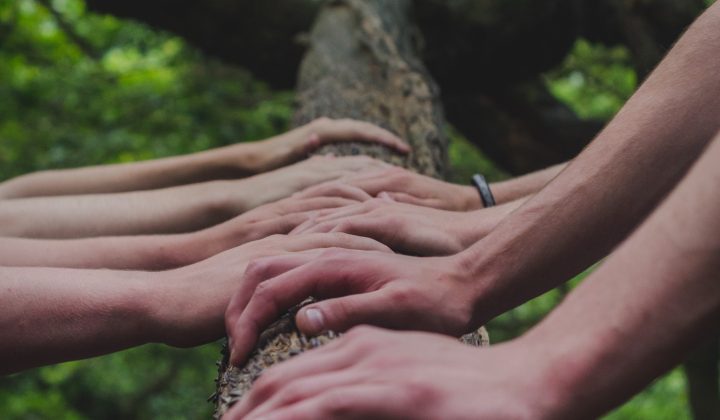 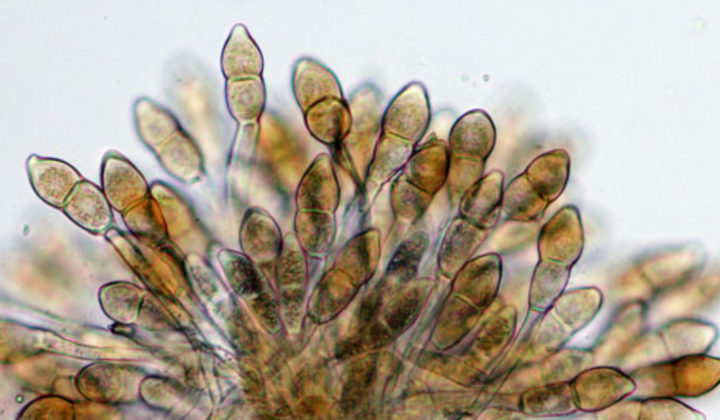