The Larsen-C project is a multidisciplinary study including taxonomy, molecular phylogenetic and phylogeographic analysis in order to investigate the diversity and abundance of peracarids crustaceans in the Southern Ocean. Due to heavy pack ice the Larsen-C ice shelf could not be reached and therefore research questions refer to generally seasonally ice-covered or ice-free environments.

The project aims to assess the influence of ice coverage and latitude on macrobenthic peracarid crustacean assemblages (Malacostraca) from different areas characterised by different ice coverage conditions: the seasonally ice-covered Filchner Trough (FT) and Eastern Antarctic Peninsula (EAP) areas, the ice-free South Orkney Islands (SOI) and the Prince Gustav Channel (PGC) which has been partly covered by ice until the 1995, year in which the ice shelf collapsed. 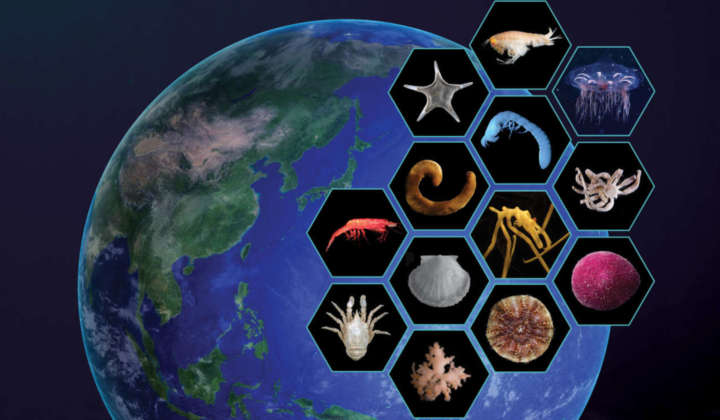 Biogeography of the northwest Pacific fauna. A benchmark study for estimations of alien invasions into the Arctic Ocean in times of rapid climate change

Origins of the Deep-Sea Biodiversity — a crustacean perspective