The Section of Entomology was founded in 1822 by four entomologically interested citizens of Frankfurt under the chairmanship of Carl von Heyden (1793-1866). The collections were maintained by volunteers until 1919, for example by Lucas von Heyden (1838-1915), the founder of Hessian beetle faunistics. The first part time salaried position as curator was created in 1919 and filled by the world renowned lepidopterologist Adalbert Seitz (1869-1938). After his death Dr. Elli Franz (1896-1983) became the sections first full time curator in 1938. After her retirement Entomology was subdivided into four independent sections. Section Entomology I was founded in 1967 and led by Dr. Richard zur Strassen (1926-2013). In 1992 Dr. Damir Kovac became his successor.

A survey of the history of Section Entomology I is given by Elli Franz (Senck. biol., Sonderheft B, 48: 55-72, 1967) and Richard zur Strassen (175 Jahre Senckenbergische Naturforschende Gesellschaft, Jubiläumsband 2, Sektion Entomologie I, 87-95, 1994). 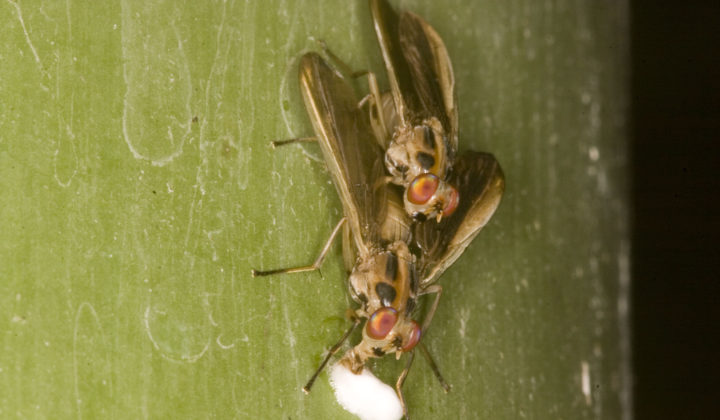 Dr. Damir Kovac is the head of the Section Entomology I.