The main research interest are Palaeozoic brachiopods (‘lamp shells’ or ‘arm-footers’), a phylum of bivalved animals dwelling on the sea floor since the beginning of the Cambrian (540 million years before present) down to the present day. In the Palaeozoic, brachiopods were among the most diverse and abundant fossil groups. Due to their omnipresence, rapid evolution and the record of stable isotopes in the calcitic shells of the subphylum Rhynchonelliformea (‘articulates’), brachiopods have a high potential in solving the great questions of biotic evolution and environmental change in Palaeozoic ecosystems. As sessile suspension feeders with limited planktotrophy (i.e. the adult animal is fixed to the substrate, and the duration of planctic life of the larvae is short), they can be used as excellent palaeobiogeographic tools in the reconstruction of ancient oceans and continents.

Our work commonly starts with the taxonomic revision regarded as paramount for all succeeding studies in palaeobiology, palaeoecology, palaeobiogeography and biostratigraphy. The main stratigraphic focus of the work is the Devonian (419 bis 359 million years before present). It is in the nature of things, that the revision of taxa requires investigation and side-by-side comparison of taxa on a world-wide scale. In the present project on the ‘Rhenish’ brachiopods, for example, numerous poorly known species are revised on the basis of their type specimens housed in museums, i.e. the specimens on which the species were based on in the original publications. Many of these specimens typify taxa that were introduced in the nineteenth century and were hardly considered or revised since that time. The first fundamental infrastructure for these studies is the Senckenberg Brachiopod Collection which is one of the largest of its kind.

One of the great unsolved and widely underrated evolutionary events is the strong biodiversification of marine biota during the Early Devonian (419 bis 393 million years before present) resulting in the maximum Phanerozoic brachiopod diversity in the Emsian, i.e. 408–393 million years b.p. (‘GEBE’ = Great Eodevonian Biodiversification Event, Blieck 2016). The studies on Rhenish Lower Devonian brachiopods contribute to this question. After the revision of more than 200 taxa, a series of Rhenish events with strong faunal turnover in the Early Devonian have been recognized; moreover, there is a previously hardly noticed ‘Rhenish Gap’ of 4–6 million years in the marine documentation (Jansen 2016).

The current Silurian–Middle Devonian palaeobiogeographic subdivision into Old World Realm, Eastern Americas Realm and Malvinocaffric Realm is taken into question. All the taxonomic brachiopod projects of the section refer to palaeobiogeographic distribution patterns of brachiopods. In particular, the concept of the ‘Old World Realm’ appears hardly tenable and is going to be replaced by a different concept. At least the presence of a ‘Maghrebo-European Subrealm’ is proposed (see map below).

In terms of the Senckenberg networking structure, the research is largely localized in the Senckenberg Research Field (RF) IV ‘Biodiversity and Earth System Dynamics’ (IV.1 ‘Evolving Earth and Environment’) and RF I ‘Biodiversity, Systematics and Evolution’ (I.1. taxonomy and systematics).

History of the section 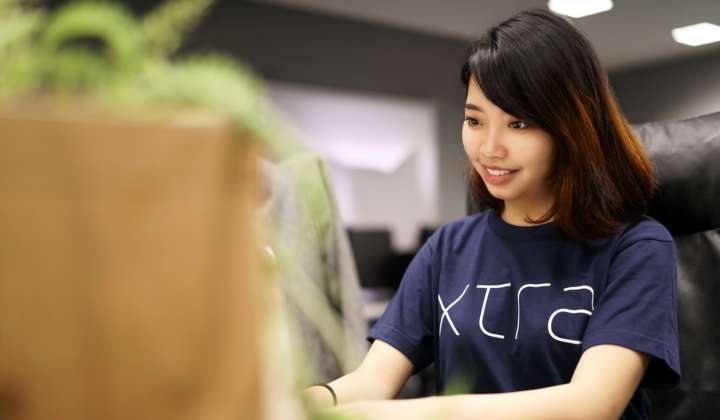