Implementation of the Nagoya Protocol at Senckenberg

The Nagoya Protocol sets an international legal framework for national regulations regarding access to genetic resources, the sharing of the benefits resulting from their use and for monitoring compliance with such regulations.

The laws on the use of genetic resources, which come into force with the implementation of the “Access and Benefit Sharing” regulations of the Nagoya Protocol and are actually intended to prevent biopiracy, also apply to basic scientific research. In order to be able to comply with the applicable national and international rules, all scientists who deal with biological material are obliged to deal with these rules themselves. The Nagoya Permission issuing process might take up to one year.

Deutsches Gesetz zur Umsetzung der Verpflichtungen aus dem Nagoya-Protokoll (2016/ 1. Jul. 2016): The law implementing the obligations under the Nagoya Protocol has been in force since July 1, 2016.

For anybody working in an EU member state: the EU regulations are decisive. Anyone who travels to another country to research or collect must comply with the applicable law of that country. These may well differ from the EU regulation or the Nagoya Protocol.

According to EU regulation 511/2014, there is a duty of care when procuring and working with genetic resources. In addition, there is a documentation obligation with regard to compliance with this duty of care and reporting to the national inspection body (BfN).

At least the following documents must be able to be provided if the laws of the country of origin of the genetic resource require it.

For objects that are kept in collections, points 3 and 4 are particularly important to enable the later use of such objects by other scientists.
A brief description of the projects in which material is collected and electronic copies of all relevant documents should be stored in the Senckenberg Data & Metadata Repository. This information is easy to find and is also available for linking from the collection database.
The documentation must be kept for 20 years after the end of the use of the genetic material!

The documentation will have to be kept as long as the collection object exists.

In order to ensure the documentation requirement, it is necessary that at least copies of the documents relating to biological material that were procured from October 12, 2014 or that will be procured in the future must be deposited.

The collection rules presented here represent a commitment by the Senckenberg - Leibniz Institution for Biodiversity and Earth System Research (SGN) following the principles of the "ICOM Code of Ethics for Museums". 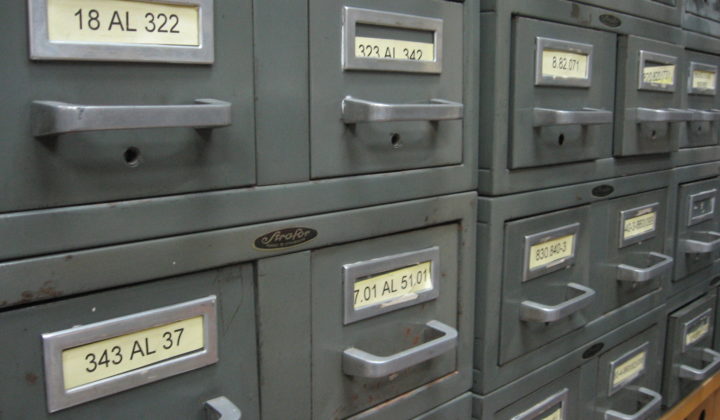 Collection management at Senckenberg primarily means the EDP (electronic data processing)-supported indexing of the scientific collections, with particular attention to the depth of collection of the objects in the collection. 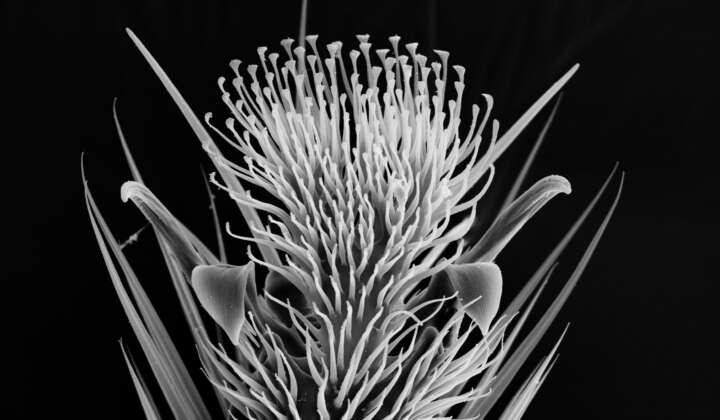 Statement on the colonial context of the Senckenberg Collections

We are convinced that close collaborative international research and the digitisation of collections are suitable and most important tools to support the countries of origin of specimens in our collections for enhancing research and building up collections in those countries.

Collections at the Locations 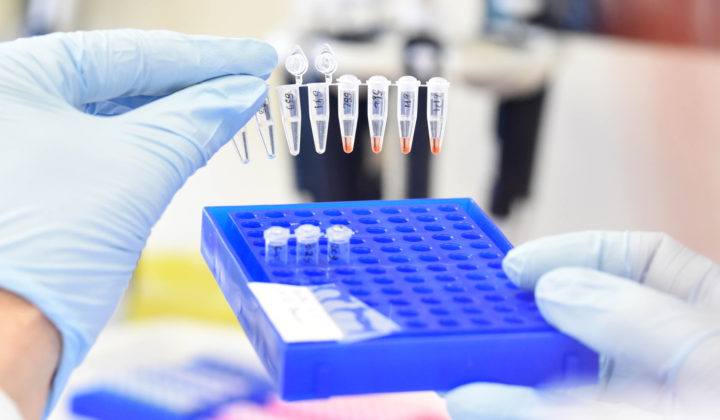 DNA sequences and fingerprints is routinely generated by many research groups because some of the most interesting questions about the evolution of life or the interactions between organisms in ecosystems cannot be answered without such data.