Focuses in research in our section are on:

In particular, we pay attention namely to the following topics:

Special interest is devoted to interactions between cryptogamic vegetation and invertebrate animals in cooperation with the department of soil zoology of our museum. In the recently finished Antarctic project we studied the cryptogamic vegetation and have found considerable effects of its presence and character onto the fauna (fig. left: vegetation dominated by cryptogamic plants at a sampling site on Ardley Island, South Shetland Islands; phot. A. Nordt). Further studies included feeding preferences of oribatid mites in terms of lichens and bryophytes as well as the use of different lichen species as a habitat for oribatid mites in anthropogenously undamaged biotopes in the Caucasus. For studying the reestablishment of the coenosis of the seriously damaged epiphytic cryptogamic synusia in our region after the environmental situation has become better now, a first sampling was done on selected plots as a basis for long-term studies.

Our museum is situated immediately within the so-called “Black Triangle”, an area that has had the highest air pollution in Europe during the 20th century. Cryptogamic vegetation, particularly the epiphytic one, has nearly totally been destroyed here. Currently we carry out a project funded by the European Union in cooperation with the Giant Mountains National Park and the University of Wrocław (Republic of Poland) under the title “Umwelt im Wandel – das Schwarze Dreieck wird wieder bunt”. Its main focus is on providing infrastructure for studying the biodiversity dynamics of cryptogamic plants in our region (permanent observation plots, database, internet portal, qualifying voluntary observers).

Land use and biodiversity

Land use is one of the most influential factors driving biodiversity. In botany, studies on this topic have mostly focused on vascular plants, but those results need not necessarily to be true also for other groups. In particular, a current PhD project is devoted to the question how protection of lichens and bryophytes can be integrated in forestry.

Our studies are to reveal how several land use systems affect lichen diversity and whether the results are in line with those from vascular plants or contrary to them (fig. left: a larch (Larix Mill.) platation in the Lower Lusatia, poor in vascular plants, rich in epiphytic lichen species).

Central European ecosystems have been affected by industrial pollutants during the 20th century; now ammonia immissions are leading to deviations from the species composition that has to be considered as natural in many habitats. As a model area for ecosystems not affected by pollution the Caucasus is in the focus of our attention. Current studies are dealing with effects of land use onto broadleaf forest ecosystems not damaged by pollutants in the World Nature Heritage Site Western Caucasus (fig. left).

The Caucasus is simultaneously known as a hot spot of biodiversity within the Holarctic. Current studies are aimed at the question, whether its biogeographical peculiarities depend on climatic features and might therefore potentially be at risk under climate change.

In the moment, taxonomic studies are done on the beard lichen genus Usnea Adans., which is quite diverse in the Caucasus and invading also our region now with many species following the decline of air pollution.

During the last few years, we paid particular attention to aspicilioid lichens from the Transcaucasian region and Iran, whose diversity becomes clarified only step by step.

Recently much attention was paid to studies related to the preparation of the new edition of the German Lichen Flora (Wirth et al., 2013). For this purpose, distribution of all occuring species in the federal states of Saxony, Sachsen-Anhalt, Brandenburg and Berlin according to macrochores was investigated and therefor a large number of herbarium specimens was revised. This enabled elimination of many erroneous records. Applied biodiversity research includes also substantial contributions to the new editions of the Red Data Books of the northern Caucasian territories Republic of Adygheya and Krasnodarskiy Kray (Russian Federation) as well as of Germany.

Minor projects during the last years have been devoted e.g. to evaluation of the network of nature reservations in the state of Saxony concerning its sufficiency for preservation of lichens in a changing climate and after the decline of air pollution, funded by the State Office for Environment of Saxony and to the creation of “species characteristics” for the use in monitoring of the lichen taxa of the EU guideline 92/43/EWG.
Since 2010 our section is responsible for the long-term lichen monitoring in the Königsbrücker Heide, a previous military training area, which is now one of the largest nature reserves in Saxony.

Within the main research focuses named above, topics for student’s works can be provided.

As the general topic of all of our studies “biodiversity” can be named. A fundamental principle in our work dealing with biodiversity issues is strict quality assurance by durably depositing specimens of the involved taxa in the collections of our museum. 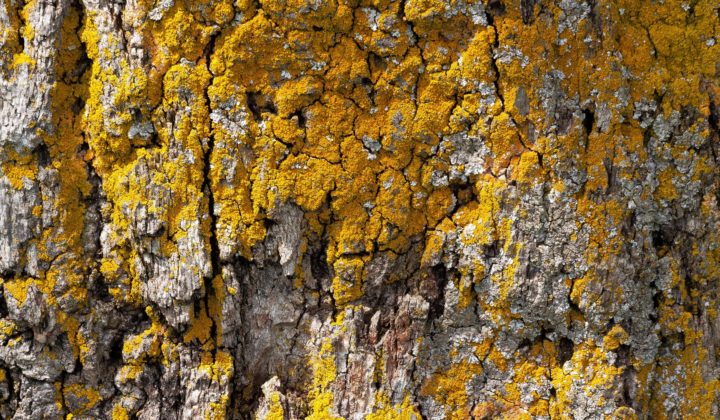 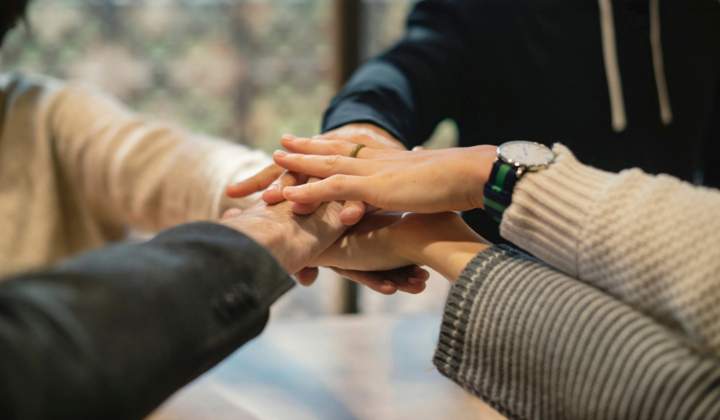 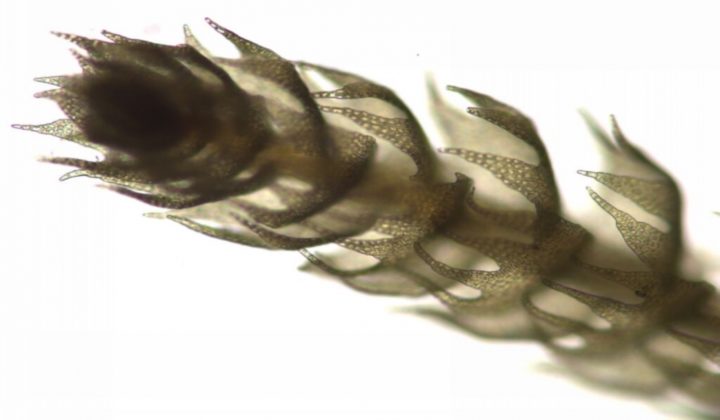 The section of lichenology and bryology studies lichens and bryophytes. Focuses are on biodiversity dynamics in the previously heayily polluted Neiße Euroregion compared with the biodiversity hotspot Caucasus and on interactions between lichen and bryophyte vegetation and invertebrate animals. This gives often also impulses for taxonomic research. 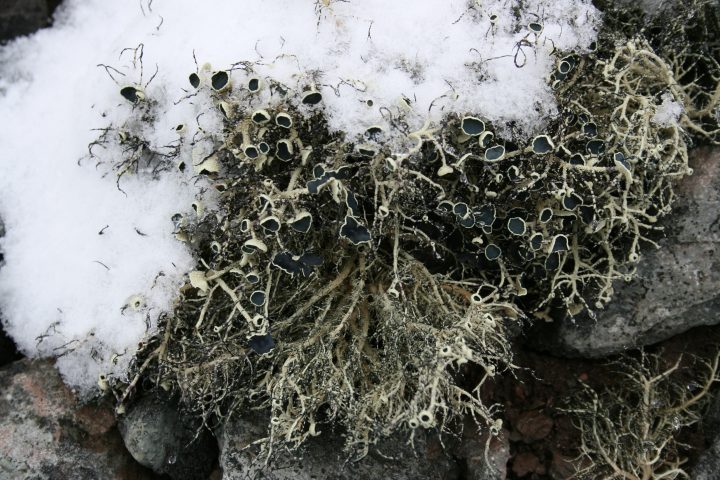