Our section converges aquatic entomology and evolutionary biology. We aim to elucidate diversification, speciation, ecological adaptation and dispersal of mainly aquatic and semi-aquatic insects model organisms. To this end we perform comparative morphological and molecular genetic studies based on the diverse material available in our collection. The section of Entomology III at the Senckenberg Institution manages the collection of the insect order Hymenoptera, comprising about 300,000 specimens and of the order Trichoptera, containing about 14, 000 objects.

We are an enthusiastic international team of students, technicians, PhD students and PostDocs studying aquatic insect evolution. We are always seeking highly motivated BSc, MSc, and PhD students, as well as postdoctoral researchers. Students interested in conducting their BSc and MSc research in our lab, please send an email to steffen.pauls@senckenberg.de 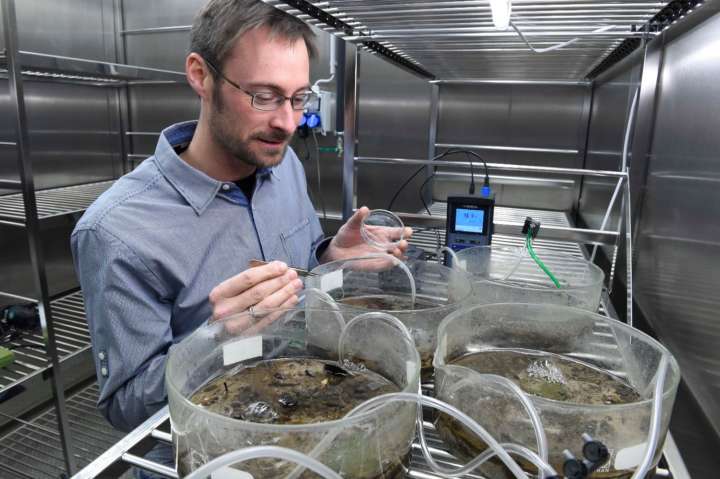 In our working groups we use morphology, DNA and optical methods to expedite and facilitate the process of identifying and differentiating units of biological diversity, often species. High-throughput, specimen based integrative taxonomy forms the basis of this work, but we are exploring a variety of innovative imaging technologies with potential for automation. 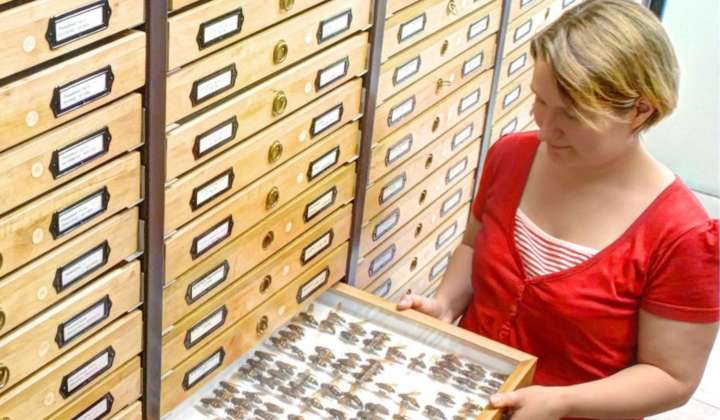 We actively maintain a collection of frozen specimens of aquatic insects from Europe, the Himalaya, and the Afrotropical region. The focus is on adult and larval caddisflies (Trichoptera).

Prof. Dr. Steffen U. Pauls is the Head of the Section Entomology III.