Many of the groups of microscopic animals and plants are alive today and Micropalaeontologists are interested in the living forms in order to interpret the fossils. Most microfossil groups are simple, single cell, organisms that only rarely exceed 1mm in size and therefore require the use of optical and electron microscopes and other specialist techniques for their study. Research in fis focuses on ostracods (Mikropalaeontology I), condonots (Historical Geology and Facies) and spores & pollen (Palaeobotany, Palynology). Other microfossil groups are represented by large collections of, especially, foraminifera and otoliths.

Research and Collections of the Section Micropalaeontology I are related to the whole Phanerozoic with special focus on the Mesozoic and the Tertiary. Accordingly they are mainly connected to  “Biodiversity and Earth System Dynamics”. For the Recent material there are also connections to “Biodiversity and Systematics”.

The Micropalaeontology I Section was founded in 1939 by Dr. Erich Triebel (1894-1971), an important and innovative researcher on Ostracoda in the mid Twentieth Century, who was in charge of the growing collections until 1969. Dr. Heinz Malz, who started working with Triebel in the Section in 1957, became his successor in 1969, continuing the tradition established by Triebel’s wide-ranging work. The working collaboration of these two scientists was very productive: the Ostracod Collection which had started with 23 species and 7 type-specimens in 1903 grew to 1,295 species and 464 type-specimens in 1967, shortly before Dr. Triebel’s retirement. Since then the numbers have more than doubled again. This growth of the Ostracod Collection reflects the fact that the fields of interest of these two workers complemented one another.

Triebel worked on a broad spectrum of ostracods ranging from Palaeozoic to Recent species while MALZ mainly investigated post-Palaeozoic ostracods, and both studied marine and non-marine taxa. Triebel was also a skilled photographer and his optical images of ostracods, foraminifera and otoliths were outstanding for pre-SEM times, indeed, his optical microphotographs of ostracod marginal zones are still the best ever made.

In 1995 Dr. Thomas Jellinek was appointed to succeed Dr. Malz. Jellinek’s doctoral dissertation on ostracod faunas of the coastal reefs of Kenya (1993, Senck. leth. 73: 83-225) was awarded the 1994 Alexander von Humboldt-Gedächtnispreis. Subsequent research focused on deep-sea ostracod faunas of the Mediterranean, Persian Gulf and, in particular, offshore New Zealand in collaboration with Dr Kerry Swanson (University of Canterbury, NZ). Major results of the New Zealand work were published in 2003 (Jellinek & Swanson, Abhandlungen SNG, 558: 1-329) and resulted in the award of the 2004 Alexander von Humboldt-Gedächtnispreis.

In 1967 the Geological-Palaeontological Division was reorganized into “sections” for the first time, a structure that had always been the case for the Recent systematic groups of the Zoological Division. During the reorganisation some other fossil groups were placed within the responsibility of the section, groups and collections for which no specialist was available. Thus, the following collections were curated by the section: fossil Merostoma and Myriapoda (2009 moved to Historical Geology and Facies) , fossil spiders, and fossil insects. At this time the important micropalaeontological collections of foraminifera, otoliths and conodonts were also added to the sections responsibilities.

Interest in the Conodont Collection increased over the years and in the 1960’s work with this group developed into a major focus of scientific research in the Senckenberg Research Institute. The work of Dr. K. Weddige (in FIS 1987) and Prof. Dr. W. Zieler (from 1981) contributed greatly to this development. Consequently in 1990 Dr. Weddige was put in charge of this important collection. It is now in the Section Historical Geology and Facies.

The division’s research is focused on the development of the System Earth from the very beginning of planetary formation until today. It is thus primarily part of the research area biodiversity and earth system. 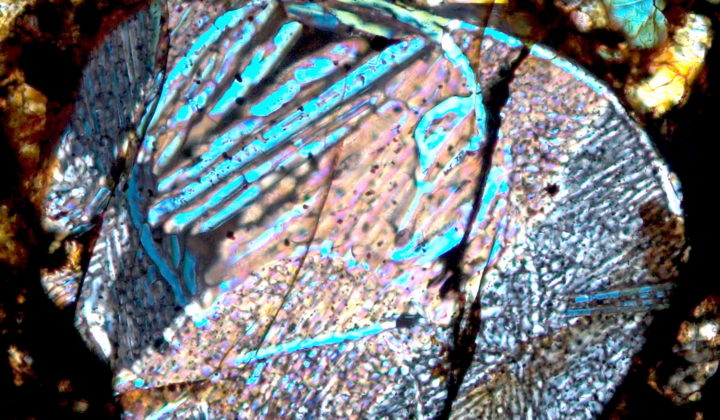 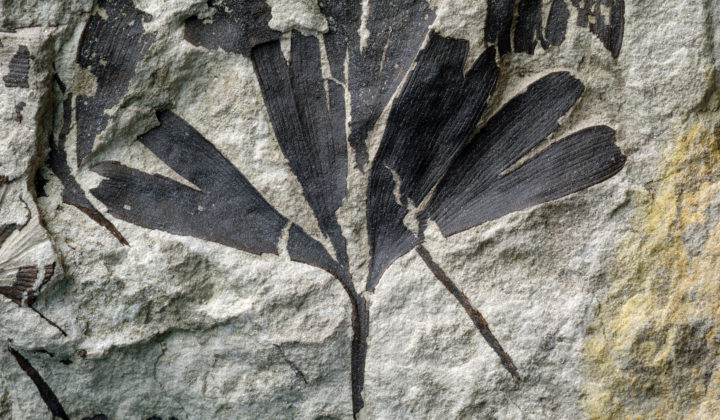 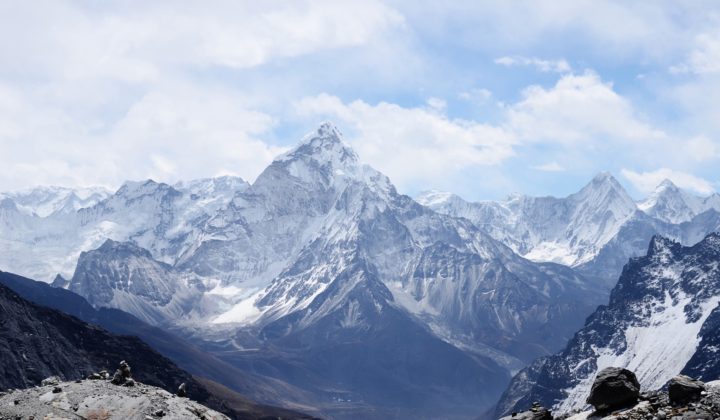 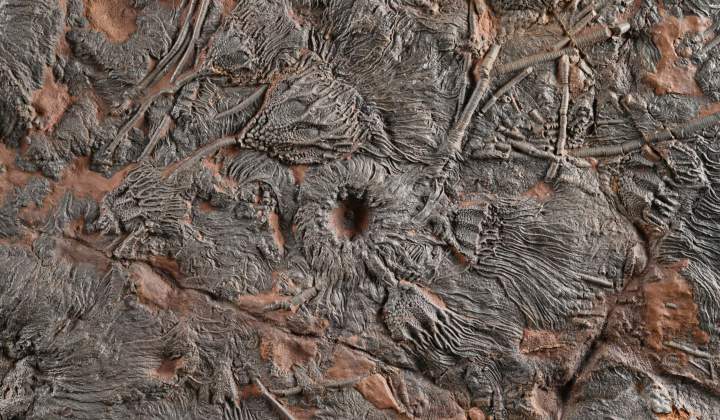 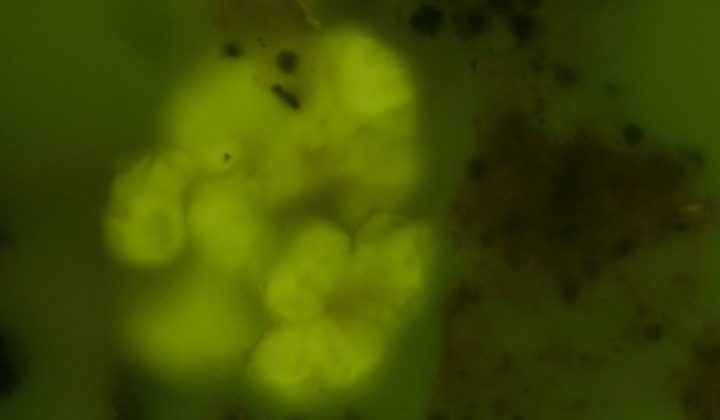