Based upon the historical development of entomology in the Senckenberg, section Entomology II is also responsible for administration and management of additional collections of the following groups of insects:

which corresponds to about three quarters of the known insect orders.

As support for most of the insect orders studied there is a section library stocked with relevant separates and monographies, as well as books and a few series of scientific journals.

The “section for entomology” at Senckenberg was founded in 1822 by citizens of the city of Frankfurt am Main who were interested in this special topic. The first chairman was Carl von Heyden (1793–1866). For nearly a century the “sectionaries” (the heads of the section for entomology) were voluntary and thus unpaid workers, until in 1919 the first employed (part-time) custody was created. The initial compensated entomologist was the well-known lepidopterist Adalbert Seitz (1869–1938). After his death in 1938, Elli Franz (1896–1983), a female entomologist and specialist for beetles, was the first full-time paid entomologist and head of section. After her retirement, the formerly unified section was split in 1967 and 1969 into four entomological sections:

Formerly, when all entomology was concentrated in one section, lepidopterology (the study of moths and butterflies) was one of the main topics (see E. Franz, 1967, „Geschichte der entomologischen Sektion“ [“History of the entomological section”], Senckenbergiana biologica 48 [Sonderheft B]: 55–72). Adalbert Seitz, editor of the famous unfinished series “Die Großschmetterlinge der Erde” (“The macrolepidoptera of the world”, published in 16 volumes in hundreds of fascicles between 1909 and shortly after world war II), was between 1919 and his death in 1938 always connected to the senckenbergian entomology, first as part-time custos, later as an unpaid volunteer.

When, on January 1st, 2000, the research divisions of Senckenberg were newly arranged, the sections Entomology I–III were transferred from the dissolved Invertebrate Division into the Division of Terrestrial Zoology, while section Entomology IV became part of the new Gelnhausen Division and Institute, see above. — A separate “Division of Entomology” or “Arthropology” (as in many other museums) did not exist over the last decades. 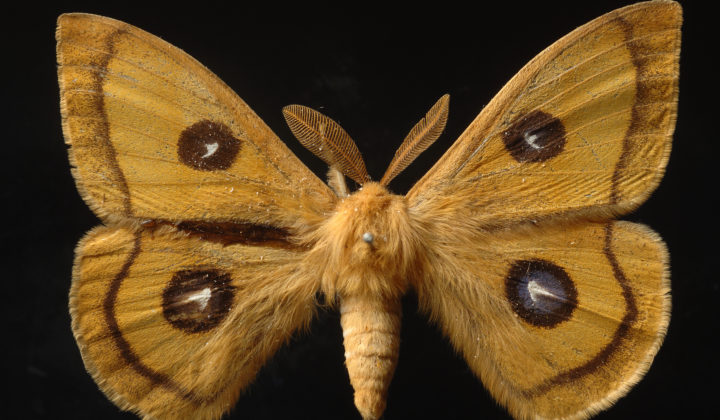 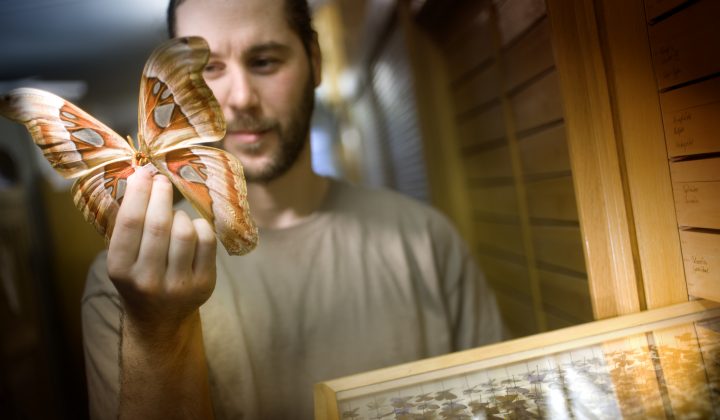 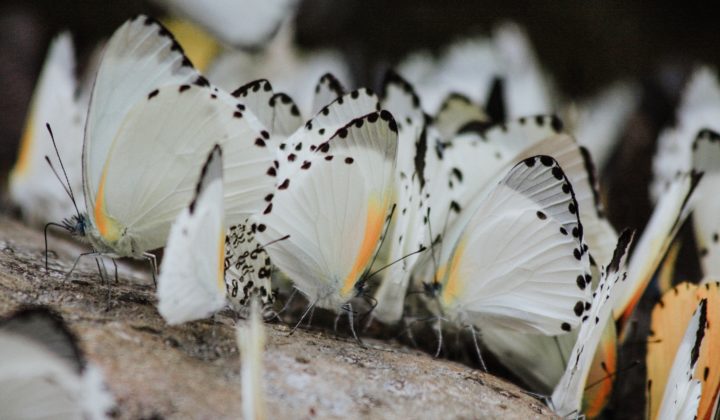 Dr. Wolfgang A. Nässig is the head of the Section Entomology II.