The Geochronology Section is principally interested in U-Pb dating of zircon grains and other minerals (e.g. apatite, rutile, monazite, titanite, calcite, phosphate minerals) and rocks (e.g. limestone, dolomite). Samples to be analysed are going through a multistage sample preparation process in our labs. In the end uranium-bearing minerals (mainly zircon grains) were selected and studied.

The Geochronology Team is mainly focused on analysing detrital minerals, which allow conclusions on provenance, recycling cycles, and deposition rates of sediments.

The team of the Geochronology Section has two main fields of research and expertise: Europe and Africa.

Using LA-ICP-MS dating a variety of research questions were addressed. The research topics are mainly based on the analyses of U-Pb and Lu-Hf isotopic systems.

The team of the Geochronology Section also deals with creating U-Pb zircon age data bases for Europe and parts of Africa. These data bases are permanently extended and updated based on new literature and new own results. They represent the backbone for some of our further research questions: 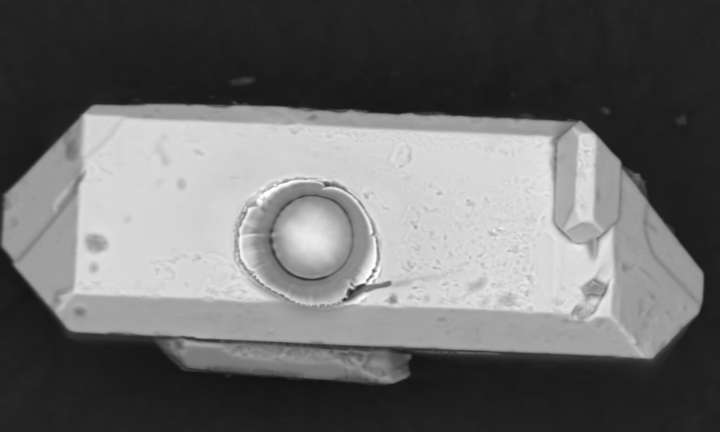 The Geochronology Section of the Senckenberg Natural History Collections Dresden exists since 2007 and comprises three laboratories for sample preparation and one geochronology laboratory (LA-ICP-MS) with double door system and gas bottle storage area. 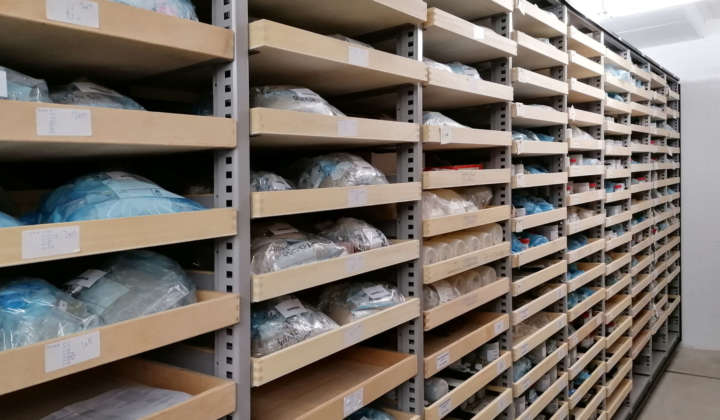 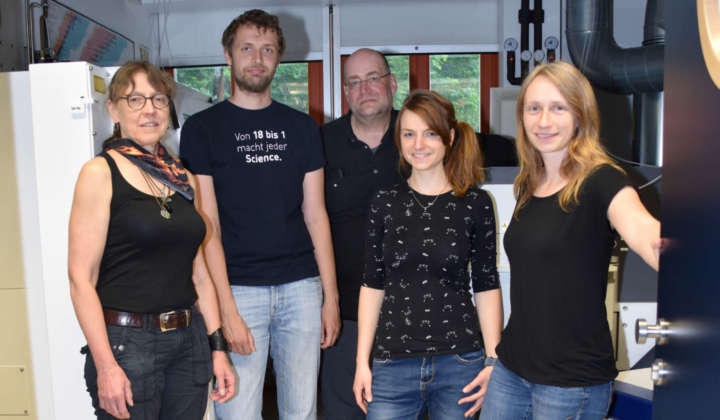