By 04 December 2019 the determined and systematically arranged parts of the collection contained more than 870000 specimens of about 18500 species (among them 17500 Palaearctic). These are divided as follows.

History of the entomological collection

The oldest voucher specimens date to about 1860 and originate from the collections of the then Naturforschende Gesellschaft der Oberlausitz. The Pterygota collection remained rather marginal during the period from 1860 to about 1975. A severe decline in quality and quantity happened in the years between 1921 and 1946: due to financial shortcomings and the only unsalaried leadership of the whole museum, parts of the collections were sold or degenerated.

A significant improvement in state of preservation and systematic order as well as an increase in quantity began with the appointment of Rolf Franke as an Entomological Preparator (1972) and the installation of modern standard cabinets in separate storage rooms (1976). The appointment of a fixed post for a scientist in 1981 formed the fundament for an upswing of research that is focused from this time up to the present on systematic, ecology and evolution of largely Palaearctic ants.

The number of mounted, determined, systematically ordered and catalogued pterygote insects increased from about 130,000 in the year 1981 to about 410,000 in the year 2011 owing to donations, purchases and own collective activities. The ethanol collections of an estimated 500,000 specimens originate mainly from sampling during soil biology projects of the SMNG from the year 1960 up to the present. They are arranged in a very rough systematic order and are not scientifically developed. 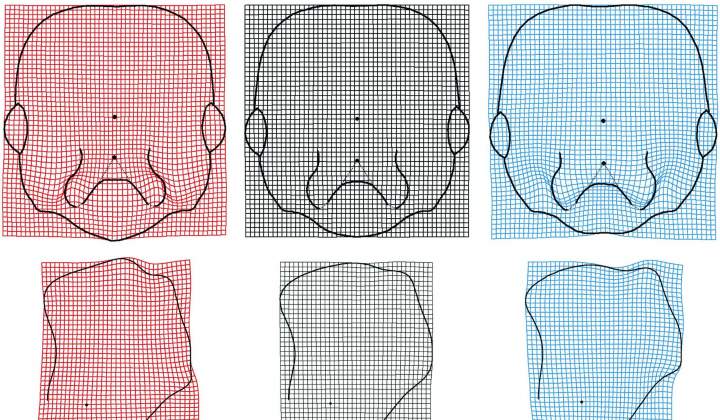