The Senckenberg Deutsches Entomologisches Institut (Senckenberg German Entomological Institute) was founded in 1886 as a “National Museum”, with emphasis on systematics and taxonomy. It developed after 1922 as an institution of the Kaiser-Wilhelm-Gesellschaft, co-operating with the Imperial Biological Institute to become a mediator between systematic and applied entomology. After a history full of change, the DEI moved in 2004 into a new building on the campus of Leibniz Centre for Agricultural Landscape Research (ZALF) in Müncheberg. Since January 2009 the DEI is part of the Senckenberg – Leibniz Institution for Biodiversity and Earth System Research (SGN). Its new name is Senckenberg Deutsches Entomologisches Institut (SDEI).

Its director is Professor of Entomology at Martin Luther University Halle-Wittenberg, Division for Zoology, Institute of Biology.

Inseparable from its research activity is the excellent entomological Entomological Library and its remarkable insect collections.
Publishing three journals, the SDEI is able to maintain a literature exchange. 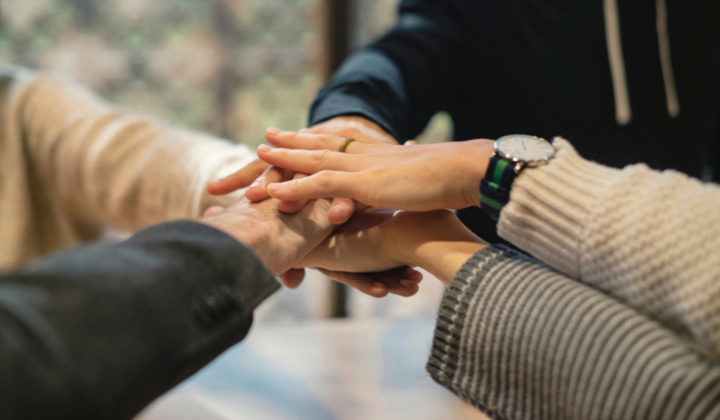 Find out who to ask of the SDEI Müncheberg Team for your requests on specimen loan , litterature exchange, research or archive research.

The SDEI focuses its research on phylogenetic systematics as well as on biogeography. That means the examination of phylogeny and classification of species within the megadiverse insect orders such as Hymenoptera, Diptera, Coleoptera and Lepidoptera. 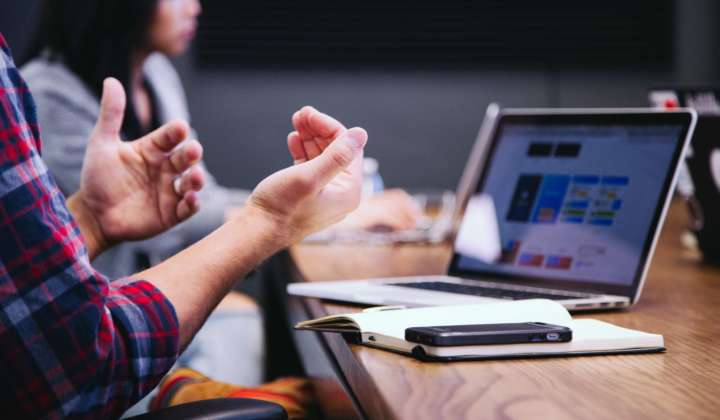 Entomology Information Centre is part of the SDEI in Müncheberg Germany an provides numerous instruments for entomological research.

The SDEI Entomological Library in Müncheberg provides a wide range of entomological litterature: monographs, series, journals, both recent and historical. 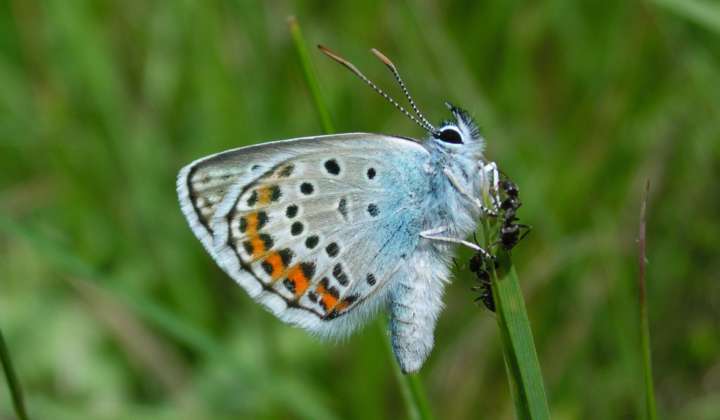 The SDEI Ecology Section does research on insect interaction and ecology by sampling model areas e.g. Biosphärenreservat Schorfheide or Gumnitz.