Open Letter to the Chancellor

the coronavirus, and the associated pandemic, are showing us exactly how closely the connection is between our well-being and nature. It also shows humanity the consequences of the continued destruction of the protective shields nature provides us, which offer us intact habitats with high biodiversity from pandemics.

You made the close connection between the loss of biodiversity and the occurrence of pandemics clear in your remarkable speech on April 28th at the Petersberg Climate Dialogue. They noted that around 60% of infectious diseases are spread particularly through the increased use of previously intact habitats, in addition to the trade of wild animals, and also warned us that progress must be made in the international protection of biodiversity.

These advances are also urgently demanded by the World Biodiversity Council IPBES. A year ago, the IPBES report on the global state of biodiversity has drawn more attention than ever to the economic, social, and ecological consequences of the biodiversity crisis. Unfortunately, this report, often cited as the “last wake-up call”, has so far not led to any noticeable change or action by the Federal Government. On the contrary, your government departments and your party’s parliamentarians are trying to soften core elements of the European Green Deal, including the EU’s biodiversity strategy, citing the economic impact of the corona crisis.

This contradicts what you said on April 28. There you emphasized that climate protection and biodiversity are of paramount importance even in times of a global pandemic crisis and that the “European Green Deal” shows the right way.

The Federal Government, so far, has not been very convincing in its preparations for the new biodiversity strategy of the UN Conference of the Parties (CBD), which is to be formally introduced at COP15. An ambitious and clear position on important goals and topics, which would be necessary in view of the importance of Germany on the international stage and the EU Presidency starting on July 1st, has not yet been recognized.

For the World Biodiversity Day on May 22nd, we therefore appeal to you, as our Chancellor, to make biodiversity conservation a top priority. This is the only way to ensure that the Federal Government will pursue a cross-departmental and effective policy in the future to protect biodiversity, which is based on clear and ambitious goals and positions which will safeguard our future.

A central component of this policy must include be that the Federal Government should strive to effectively protect at least 30% of the world’s oceans and lands by 2030, while recognizing and supporting the rights of the indigenous peoples.

This goal is a core element of the EU Biodiversity Strategy 2030. Science and a growing number of CBD contracting states, companies, philanthropists, foundations, international non-governmental organizations, and the World Conservation Union IUCN agree that this goal will play a decisive role in the next ten years. This must happen so we can stop the dramatic loss of natural and intact habitats, along with their species.

The protection of at least 30% of the area is a triple benefit for our planet. Scientists believe that, if implemented effectively, around 70% of biodiversity and basic ecosystem services will be preserved for humanity. Strengthened and expanded protection of natural habitats, especially in the tropical forests, would also form a natural shield for us humans against further pandemics. And, by preserving natural carbon sinks and tying up emissions, it would make significant contributions to climate protection and strengthen the resilience and adaptability to climate change.

This pandemic shows us in a shockingly clear way how much our health and ultimately our survival depend on a healthy planet. At the same time, it offers a unique opportunity to introduce the indispensable transformative changes in our economic and financial systems to ensure the future viability of humanity.

The European Green Deal, including the EU’s biodiversity strategy, shows the direction of how transformative change must be initiated in Europe. We therefore expect the Federal Government in preparation for the presidency beginning on July 1st to:

According to a recent representative survey, what our citizens expect from the federal government is clear:

The reaction to the coronavirus pandemic now requires all of us to ensure the common good of current and future generations is secured against short-term particular interests. We must implement the policies and measures that protect nature so that nature can protect us again. The current survey makes it clear that this is expected and supported by the vast majority of Germans. That builds enthusiasm and should be seen as a great opportunity.

We would be very grateful for an answer.

We ask for a response to the coordinator of this open letter: 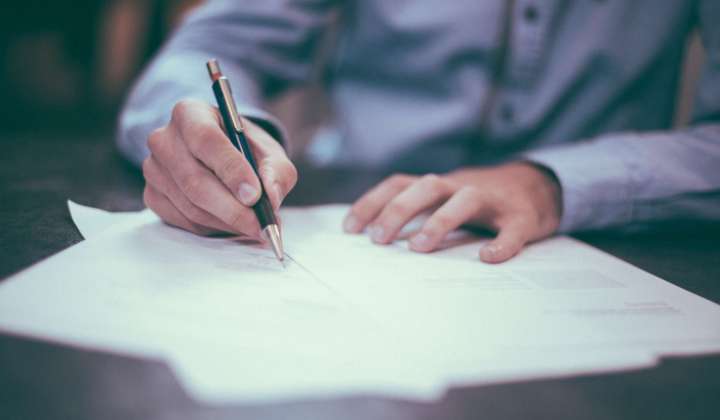 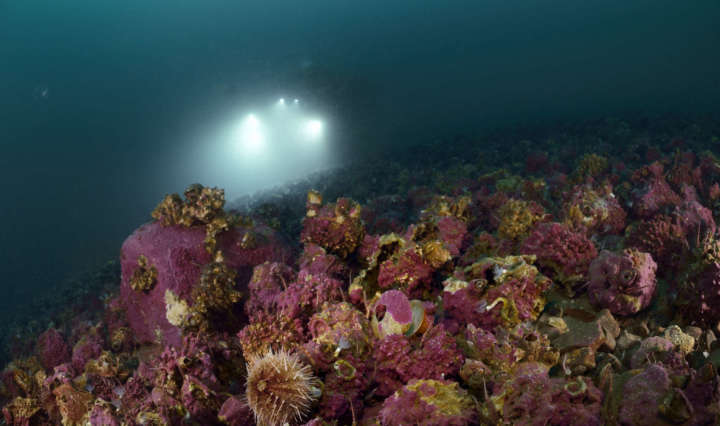 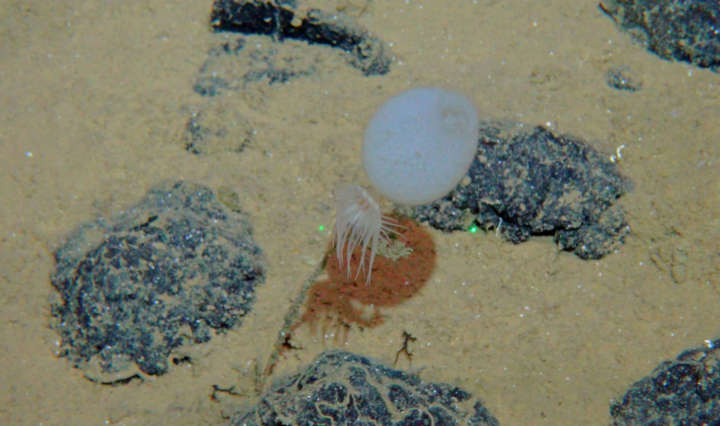 "Hard Rock" in the deep sea