Systematics and Evolution of Ants

During the last decades, we developed an advanced methodology for NUMOBAT in ants that is basically applicable also in other groups of organisms. It consists of (1) measures for error reduction during microscopic investigation (Seifert 2002), (2) removal of allometric variance (Seifert 2008), (3) development and application of a new exploratory data analysis called Nest Centroid Clustering (NC clustering) and (4) a fine-tuning of generated clusters by means of canonical variance analysis.

A long-term monitoring program of ant populations in Central Europe which has been launched in 1979 includes now 240 study plots of basically any habitat in which ants can reproduce. The program records the nest density of ants relative to 17 niche dimensions according to a standard protocol. The numerically recorded data allow a more precise investigation of species-specific patterns of adaptation or preferences and synecological issues such as species richness and biomass in dependency from environmental factors and interspecific displacement. These investigations pave the road for a truly predictive ecology and the data provide a valuable historic biodiversity archive. The data allowed for the first time to demonstrate that Gauze’s principle of competitive exclusion is acting on the level of multi-species communities and not only in reduced laboratory settings with pairs of unicellular organisms.

We developed a method for the standardized description of soil temperatures in terrestrial ecosystems. The method has been made available for the public since the year 2012 in the form of the freely downloadable software package CalibSoil. Recording of soil temperatures has been a special focus in the long-term monitoring project of ant populations in Central Europe since the year 1979. A long-term continuation of this program and evaluation of the data by CalibSoil will allow a more precise description, assessment and prediction of the consequences of global warming on the habitat level.

We are working on the final steps towards a global dragonfly assessment: assessing all Odonata species globally against the criteria of The IUCN Red List of Threatened Species. The assessments with information on ecology, distribution, threats and the threat categories are public available on www.iucnredlist.org. Information from this website is frequently used for conservation planning, environmental impact assessments and for scientific and public purposes.

Our focus is on Africa, where we are compiling information on ecology, biogeography and conservation for dragonflies for the continent (information is available on African Dragonflies & Damselflies Online), maintain a point locality database maintained and provide identification literature (The Dragonflies and Damselflies of Eastern Africa). Another focus is capacity building in Africa through workshops, training courses and the supervision of PhD candidates. We have been cooperating with various conservation agencies (IUCN, NABU, African Parks) and contributed surveys and recommendations for conservation actions. 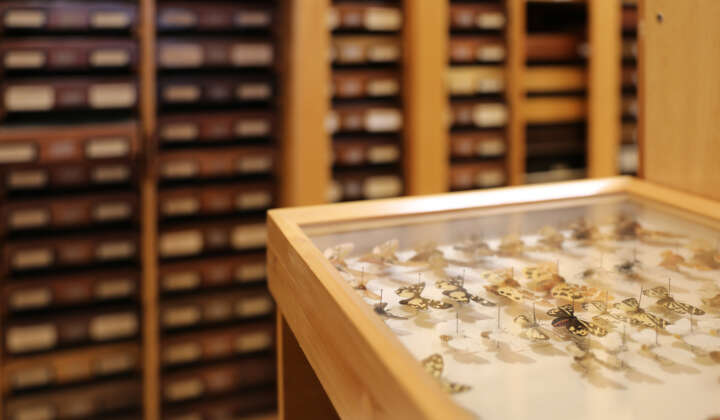 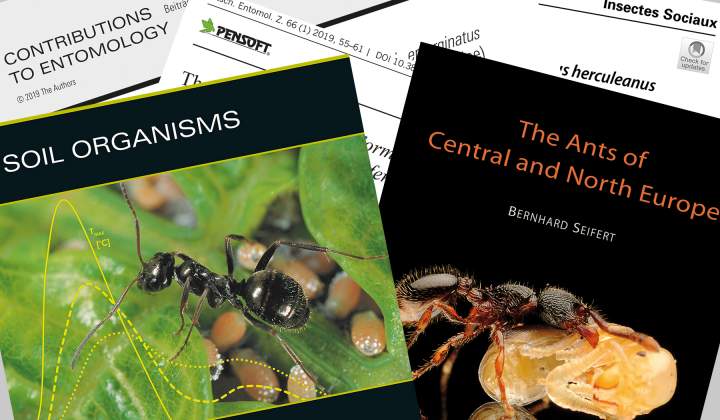