Human evolution is the story of cultural development and expansion. More than three million years ago, hominids produced the first stone tools with cutting edges and thereby broadened the range of tool use previously known in animals. The result of this milestone was the adoption of a new functionality that eventually enabled the modular use of several tools. Three factors interacted to construct a cultural sphere that still forms the basis of the way we deal with the world: the intensification and differentiation of material and social engagement, our interaction with the environment, and an increased level of our need to make sense of the world.

The history of human cultural development unfolds in three interdependent forms of expansion. The first two include expansions of performances, expressed in the interlaced changes of body, mind and behavior, which interact with the expansions of resource space. For example, as tool use opened up access to new resources, these new performances simultaneously created new needs, affordances and constraints, both on humans as well as on their environment. The networks of relations to and interactions with environmental factors (whether conspecifics, raw materials, artifacts, or other agents) increased tremendously over the course of human evolution, and have resulted in a dense array of cultural performances in a wide variety of environments.

Between three and two million years ago, the evidence for human evolution was concentrated on the African continent. During the last two million years, the genus Homo spread from Africa into Asia and Europe in several waves of dispersal. New species formed and mixed as old groups became extinct. This third type of expansion, the expansions of range, is interdependent with the two other types, expansions of performances and expansions of resource space.

The mission of the research center “The Role of Culture in Early Expansions of Humans” (ROCEEH) is to generate a systemic understanding of “becoming human”, one that integrates these three types of expansion, how they interacted with each other, and their different dimensions of development. The project encompasses the time from three million to 20,000 years before present and spans from Africa to Eurasia. The project focuses particularly on the development of the human capacity for cultural activities, as well as its background and characteristics.

Started in 2008 and projected to run for 20 years, ROCEEH is a multidisciplinary research project situated at the interface between the cultural and natural sciences. This far-reaching, international effort is carried out by a team of cultural scientists, archaeologists, paleoanthropologists, paleobiologists, geographers and database specialists situated at the Senckenberg Research Institute in Frankfurt and the University of Tübingen. 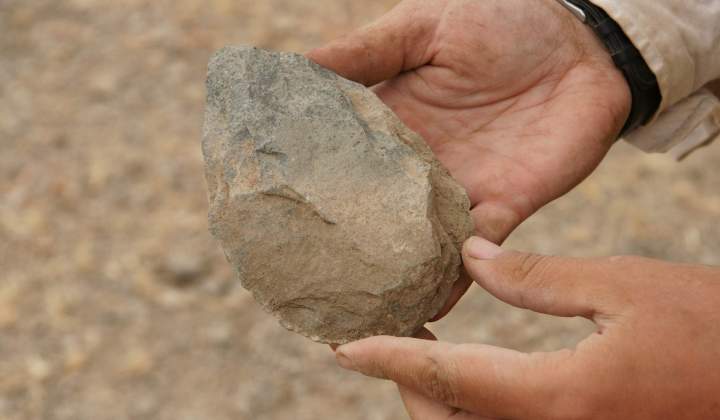 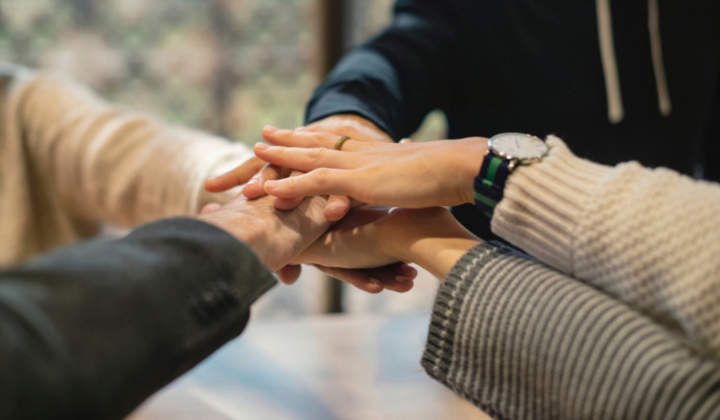 In order to draw a comprehensive picture of the environment and landscape that formed the habitat of early humans and to identify environmental influences on their adaptation, bio-cultural development and expansions, the paleobotanical working group of the division takes advantage of a whole spectrum of fossil plant material and methods.

The study of biocultural evolution and human diversity has emerged as a core competence of the Palaeoanthropology Division of the Senckenberg Research Institute and Natural History Museum Frankfurt. 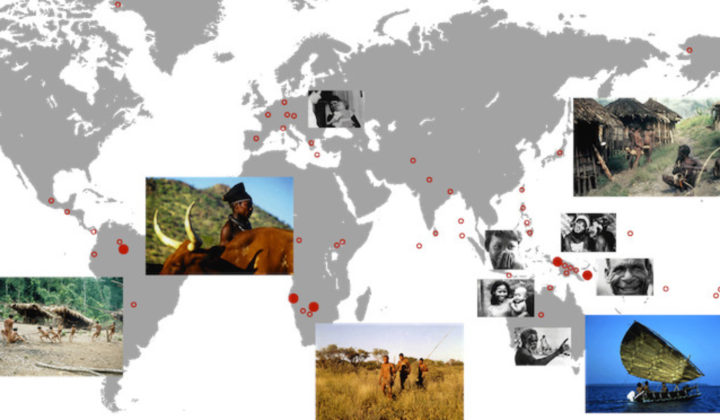 In 2014 the archive, which comprises approx. 800 hours of film today, was entrusted to Senckenberg, where it is welcomed as the, now, world’s largest archive on human bio-cultural diversity and an ideal complement to our research on human evolution.