Senckenberg researchers Serena Abel and Angelika Brandt, together with colleagues from the Alfred Wegener Institute – Helmholtz Centre for Polar and Marine Research (AWI) and Goethe University in Frankfurt, have investigated microplastic pollution in the Western Pacific Kuril-Kamchatka Trench. They found between 215 and 1596 microparticles per kilogram in each of a total of 13 sediment samples from depths of up to 9450 meters – more than previously detected. Their study, recently published in the journal “Science of The Total Environment,” reveals that the deep sea serves as the “oceans’ garbage dump” – and it is surprisingly dynamic when it comes to deposition. The high biodiversity at the deepest ocean floor is severely threatened by microplastic pollution.

Microplastics are everywhere. Tiny plastic particles pollute nearly every ecosystem on Earth. Oceans are particularly affected, and as the newly published study suggests, marine trenches thousands of meters below sea level are the “final resting place” for a disturbingly large amount of the tiniest plastic particles.
Serena Abel, a visiting researcher at the AWI and a research associate at the Senckenberg Research Institute and Natural History Museum in Frankfurt, along with Prof. Dr. Angelika Brandt, head of the institute’s Department of Marine Zoology, and researchers from Goethe University and the AWI, evaluated sediment samples from the bottom of the Kuril-Kamchatka Trench in the Western Pacific that were collected in 2016 during a deep-sea expedition with the research vessel “Sonne.” “We took a total of 13 samples at seven different stations along the trench, from depths ranging between 5740 and 9450 meters. Not a single site was free of microplastics,” reports marine biologist Abel, and she continues, “Per kilogram of sediment, we detected between 215 and 1596 microplastic particles – no one would have expected such a large number prior to this.

By using the micro-FTIR method, a special variant of a spectrometer, the researchers were able to detect even the smallest microplastic particles. “Each year, an estimated 2.4 to 4 million tons of plastic enter the oceans via rivers as a result of excessive global plastic consumption and poorly organized waste disposal. A significant portion of these particles sinks to the ocean floor and accumulates in the sediment, while others are carried by currents to the deepest regions, where they are eventually deposited. This turns the deep sea into the ‘final waste repository’,” warns Brandt. The researchers found a total of 14 different types of plastic in the samples from the Kuril-Kamchatka Trench. Among the most common substances were polypropylene, one of the standard plastics used for packaging worldwide, as well as acrylates and polyurethane, which are used for paints.

The research team was surprised by the large differences between the individual samples. “Until now, the deepest ocean floor was considered a comparatively unaffected and stable environment where microplastics were deposited and remained in one place. Thus, we were all the more surprised to find that even samples taken only a few meters apart showed very a different composition,” says Abel, and she adds, “This demonstrates just what a dynamic environment the deepest areas of the deep sea really are. The sediment is kept in motion not only by special currents and eddies, but also by the organisms native to the area.” In fact, biodiversity at the bottom of the Kuril-Kamchatka Trench is actually higher than in shallower areas of that trench. “It is precisely this high biodiversity in the deep sea that is now under particular threat due to the heavy microplastic pollution!” says Brandt, summing up the researchers’ concern about the continuously increasing plastic pollution in the oceans. 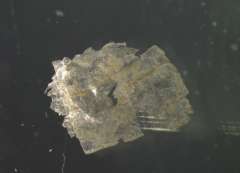 In each of the sediment samples collected, the scientists detected microplastic particles – between 215 and 1596 particles per kilogram of sediment.
Photo: AWI

Organisms such as the deep-sea shrimp agitate the sediment at the bottom of the Kuril-Kamchatka Trench, where they disperse the microplastic particles.
Foto: Nils Brenke, Senckenberg 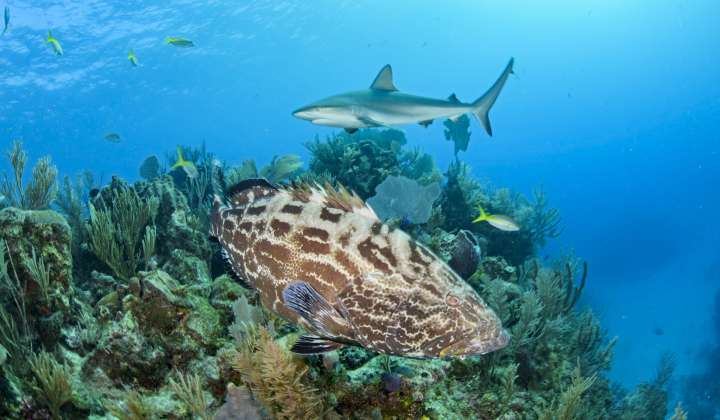 Together with an international team, Senckenberg scientists have developed new monitoring indicators for the protection of marine and coastal areas. 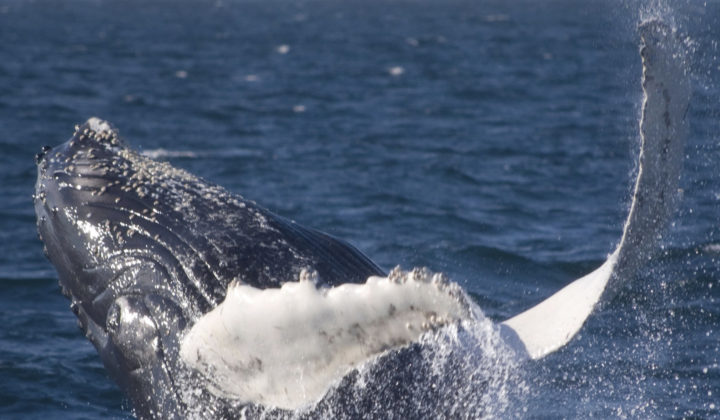