Together with a South American team, Senckenberg scientist Juan Pablo Hurtado-Gómez has described two new toadheaded pitvipers. To date, hardly anything is known about these venomous snakes, which are native to Colombia. The new species descriptions were made possible by a collection from the National Institute of Health in Colombia aimed at improving the treatment of snakebites. The study, published in the journal “Vertebrate Zoology,” outlines the benefits of taxonomy for medical care, among other things.

Toadheaded pitvipers (Bothrocophias) live in isolated and hard-to-reach South American rainforest areas such as the Choco rainforest in Ecuador, the western lowlands of the Amazon rainforest, the Pacific highlands, and the eastern slope of the Andes. “These venomous snakes are among the most enigmatic and least known South American vipers,” explains Juan Pablo Hurtado-Gómez, the study’s last author and a PhD student at the Senckenberg Natural History Collections in Dresden, and he continues, “The lack of Bothrocophias material in scientific collections as well as the tendency to confuse the species of this genus with the more common and widespread members of the American pit vipers (Bothrops), have greatly complicated the taxonomic assessment of this group.”

Nevertheless, Hurtado-Gómez – together with Colombian colleagues – succeeded in identifying two new species within the genus Bothrocophias. The snakes originate from the highlands of the Colombian Andes and were previously confused with the species Bothrocophias microphthalmus. However, based on morphological and genetic analyses, the team has now determined that they represent two previously unknown species: Bothrocophias myrringae sp. nov., and Bothrocophias tulitoi sp. nov. “The new species differ in a number of external characteristics, such as the arrangement and number of their scales or the color pattern of the body and tail,” adds the Colombian scientist, who works in Dresden.

The two new species were named in honor of Tulio Angarita and Myriam Sierra, who both were instrumental in developing a modern educational model that is now used in all schools in Colombia. They are also the parents of the study’s first author, Teddy Angarita Sierra.

The discovery was made possible by the National Institute of Health in Colombia (Instituto Nacional de Salud, INS), which has made a major effort over the past decade to assemble collections of venomous snakes, including the newly studied Bothrocophias material. The initiative’s goal is to develop antivenoms for the treatment of severe poisoning from snakebites. All species of the genus Bothrocophias studied by Hurtado-Gómez and his team are venomous. The limited data on the venom’s effects in humans range from mild presentations with short-lasting pain and mild swelling to severe poisoning and isolated deaths.

Senckenberg reptile expert Prof. Dr. Uwe Fritz explains, “Clarifying the taxonomy of toadheaded pitvipers has significant implications for the treatment of venomous snake bites in Andean countries. Unfortunately, such accidents are sometimes fatal. The first step in effectively treating snakebites is to accurately identify the snake that caused the poisoning. This facilitates the subsequent preparation and administration of the proper antiserum, i.e. the antivenom. Knowing the biology and habitat of a particular species also reduces the risk of being bitten in the first place. The new taxonomic findings of the study thus make an important contribution toward achieving the World Health Organization’s goal of reducing the number of snakebites!” 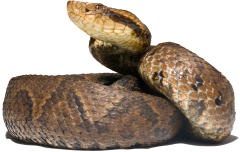 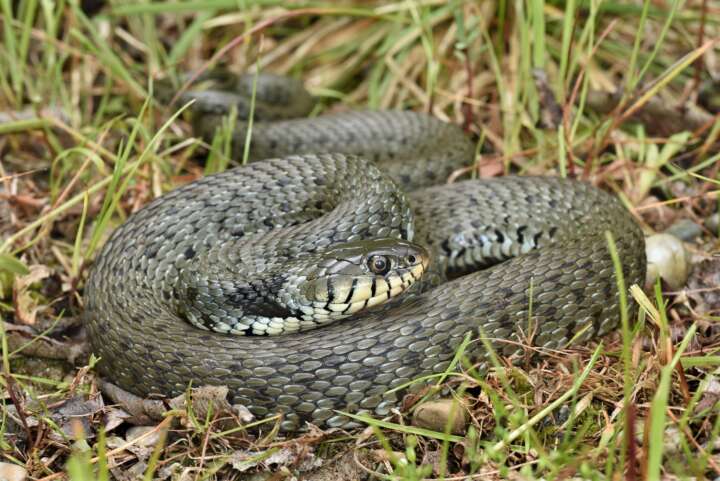 A Snake Crosses the Alps

A research team from the Senckenberg Natural History Collections in Dresden and the Zoological State Collection in Munich has studied the occurrence of the Italian barred grass snake in Bavaria. 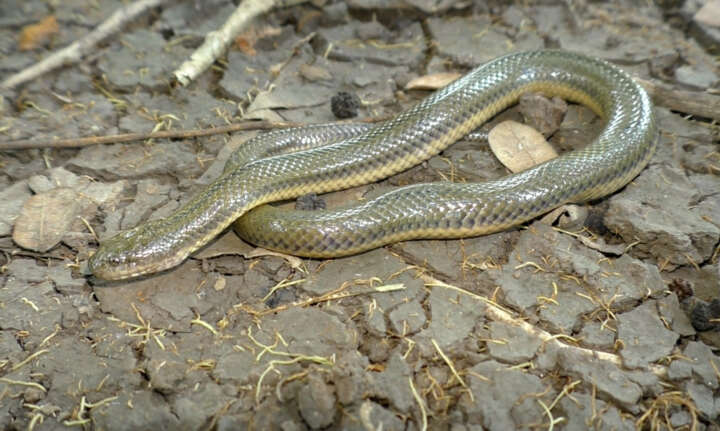 Senckenberg scientist Prof. Dr. Gunther Köhler and an international team from East Yangon University in Myanmar discovered a new species of mud snake. The genome of the holotype is already available for further research: it was sequenced as a novel digital taxonomic resource at the LOEWE Center for Translational Biodiversity Genomics (LOEWE-TBG). 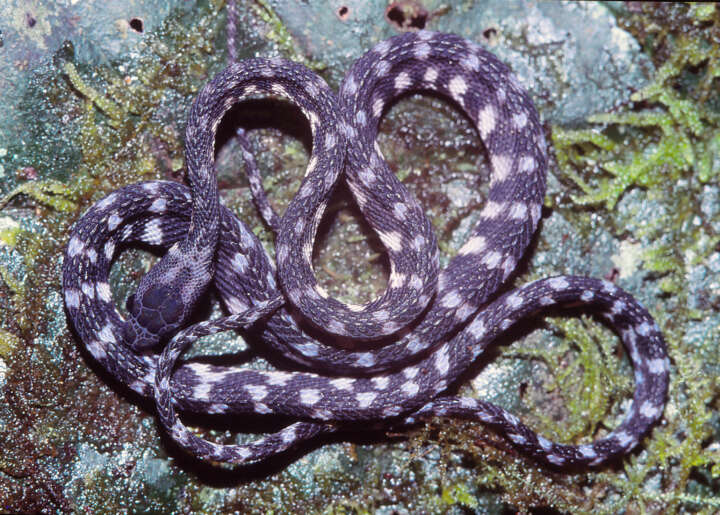