The Downfall of the European Crayfish: When Economy Triumphs Over Conservation

For the past 150 years, the European crayfish has been devastated by the crayfish plague. As an attempt to economically compensate for this decline, North American signal crayfish have been deliberately released into European rivers and streams. However, the mass mortality of native crayfish has accelerated rather than slowed down as a result. In the journal “Frontiers in Ecology and Evolution,” scientists from Senckenberg and other European research institutions explain how this could have happened, and what lessons can be learned from this. The case of the European crayfish serves as a particularly evident example of how the introduction of non-native species to replace lost populations can end up doing more harm than good.

This is the story of a colossal mistake that began in 1860. It was the first year in which it became apparent that European crayfish (Astacus astacus), also known as noble crayfish, were dying in large numbers. The culprit was an oomycete (mould) which causes the crayfish plague, which is fatal, at least for European crayfish. About one hundred years later, by 1960, the disease had already decimated the populations of the noble crayfish to a considerable extent. To compensate for the loss, the North American signal crayfish (Pacifastacus leniusculus), which was falsely claimed to be immune to the crayfish plague, was therefore released into rivers and lakes in Finland, Sweden, Austria, and Spain, among other countries despite warnings regarding potential risks. Today, the signal crayfish has the upper hand in European waters. After numerous waves of crayfish plague, European crayfish species, on the other hand, are now on the brink of extinction.

“By now, the signal crayfish has been detected in 28 European countries. Although this invasive species is rather resistant to most strains of the crayfish plague, it can transmit the pathogen and even mass mortalities occur. The mass release of these animals thus dealt the death blow to the European crayfish,” says Dr. Kathrin Theissinger of the Senckenberg Biodiversity and Climate Research Centre and the University of Koblenz-Landau. The signal crayfish is now considered an invasive species of EU concern, and thus one of the five significant factors leading to the loss of biodiversity worldwide. Theissinger comments, “It is a highly sensitive issue that the signal crayfish did not arrive in European waters by accident but was, and is still being, deliberately and repeatedly introduced despite warnings from scientists.”

Teaming up with colleagues from the University of Eastern Finland, the Swedish University of Agricultural Research, the Spanish Research Council CSIC and the University of Zagreb, Theissinger studied how this could have happened. The main cause identified is the commercial value of crayfish, as these animals have been on European menus for centuries. Trapping the released and rapidly developing wild populations of introduced signal crayfish was intended to counteract the economic losses caused by the demise of the native crayfish. Long-term ecological consequences of releasing a non-native species were only given secondary importance. The signal crayfish was also promoted as a profitable species, thus encouraging illegal releases in addition to the official release into local waters.

Another issue that has led to the demise of the European crayfish is false and distorted information spread to protect the invader’s ‘good reputation.’ “It was not communicated that Pacifastacus leniusculus can transmit the crayfish plague pathogen to native species, and repeated false claims were made that signal crayfish – unlike native species – would be immune to the crayfish plague pathogen. At the time, it was already clear that this was not true for all subtypes of the pathogen. When the populations of signal crayfish did not develop as promised, the forecast was not corrected. In addition, individual actors deliberately tried to distort arguments against non-native species into arguments against native crayfish,” co-author of the study, Dr. Japo Jussila, University of Eastern Finland, sums up.

The multi-layered consequences of the dramatic decline in native crayfish cannot yet be accurately assessed, as such changes in ecosystems often only become visible in the long term. “Not all crayfish are the same. The ecological differences of non-native species are often manifold, and the effect on the ecosystem is difficult to predict,” explains Jussila. Targeted eradication of signal crayfish is only possible in confined water bodies such as ponds. In waters that are connected lake and river systems, as is often the case in Scandinavia, this is practically impossible. It will therefore be difficult to correct the mistake. 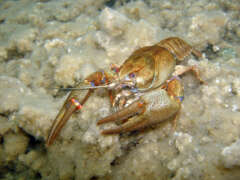 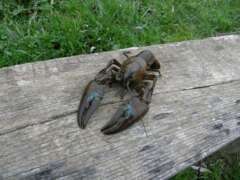 The study is part of a new eBook on ‚Conserveration of European Freshwater Crayfish‘. Image: Adam Maguire 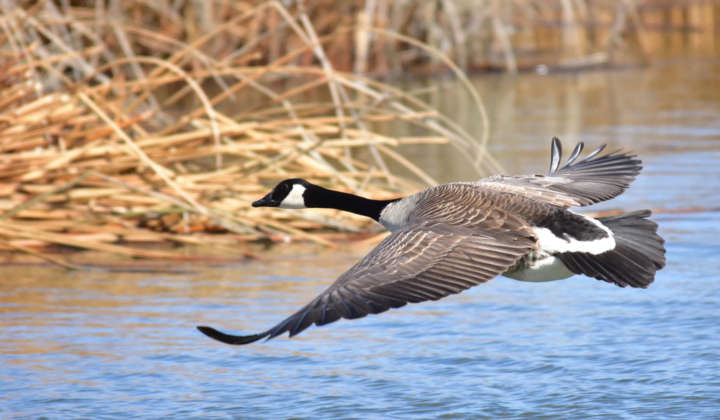 The invasion continues: Alien species expected to increase by 36% worldwide until 2050

The number of alien species worldwide is expected to increase by 36% by the middle of this century. 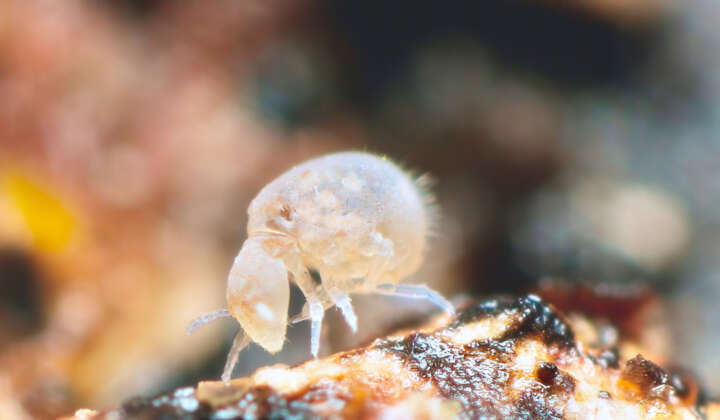 We are developing and adapting molecular approaches to study the structure, composition and functions of hard-to-observe organisms. We seek answers to important questions in ecology, such as the effects of the Great Acceleration on taxonomically diverse communities.