Together with a group of international colleagues, a research team from the Senckenberg Centre for Human Evolution and Palaeoenvironment at the University of Tübingen studied the beginnings of the domestication of wolves in Europe. Using a multi-method approach, the researchers analyzed several Canidae fossils from a cave in Southwestern Germany. In their study, published today in the nature journal “Scientific Reports,” they reach the conclusion that the transition from wolves to domesticated dogs may have occurred in this region between 16,000 and 14,000 years ago.

Dogs are generally considered the oldest domestic animals. “However, to date it is still not clear exactly when the transition from wolves to domestic and herding dogs occurred. Scientific estimates range between 15,000 to 30,000 years ago,” explains Dr. Chris Baumann of the Senckenberg Centre for Human Evolution and Palaeoenvironment at the University of Tübingen, and he continues, “Moreover, the location where this transition from wild to domestic animals occurred also continues to be uncertain.”

To answer this question, Baumann and an international team studied several fossil bones from the dog family (Canidae) – which, in addition to modern domestic dogs, also includes wolves and foxes – from a cave in Southwestern Germany. “The Gnirshöhle is a small, two-chambered cave in Southern Baden-Wuerttemberg that is located in the immediate vicinity of two additional caves from the Magdalenian epoch, an archeological cultural stage in the younger section of the Upper Paleolithic,” adds Baumann.

The fossilized Canidae bones from the Gnirshöhle were examined by means of a combination of various methods. The biogeologist from Tübingen comments as follows: “We linked the morphology, genetics, and isotope characteristics, which led to the discovery that the examined bones originated from numerous different genetic lineages, and that the new genomes sequenced from the samples cover the entire genetic range from wolf to domestic dog.”

The team of researchers therefore assumes that the Magdalenian humans tamed and raised animals that came from different wolf lineages. “The closeness of these animals to humans and the indications of a rather restricted diet suggest that between 16,000 and 14,000 years ago, wolves had already been domesticated and were kept as dogs. One origin of the European domestic dogs could thus be found in Southwestern Germany,” adds Baumann in summary. 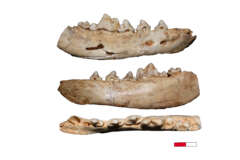 The domestication of wolves was studied on the basis of Canidae fossils from the Gnirshöhle cave in Southwestern Germany. Photo: Senckenberg 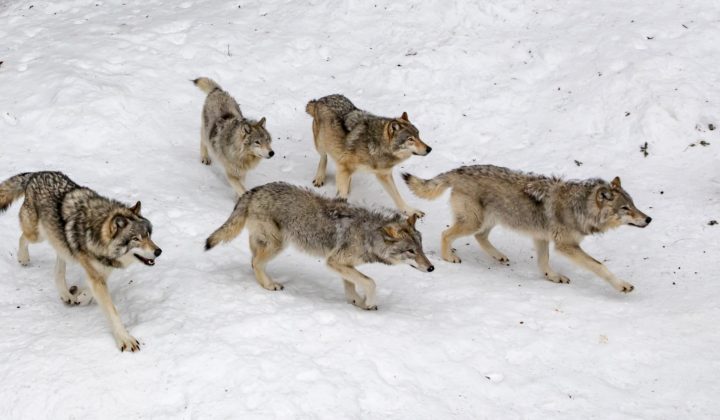 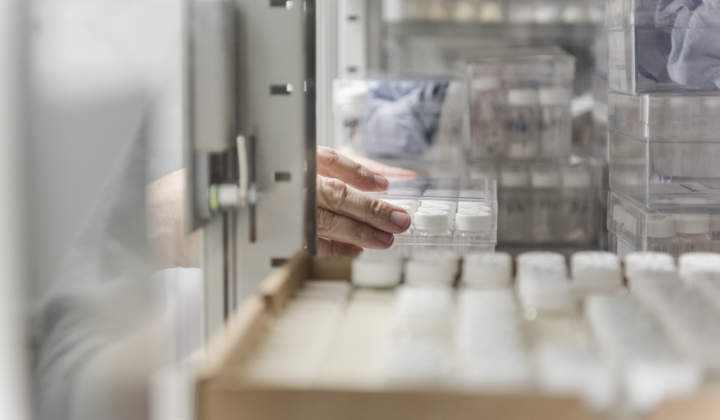