Ziggy Stardust and the 54 Spiders

Senckenberg arachnologist Dr. Peter Jäger named a new genus from the wandering spider family in honor of the late pop musician David Bowie – on the occasion of the music legend’s 75th birthday. Within the genus Bowie gen. nov. originating in Asia, he described 54 new species of spiders and named them after Bowie’s musical work. By naming the spiders after a celebrity, the spider researcher from Frankfurt wants to draw attention to the still largely unexplored diversity and the need for protection of the eight-legged creatures. The study is published today in the journal “Zootaxa.”

The family of wandering spiders (Ctenidae) includes both smaller representatives with a body length of only two millimeters and comparatively large spiders with a length of up to five centimeters, all of which are primarily found in the tropics. Wandering spiders are nocturnal, live nomadically, and hunt freely without a web. The most prominent representative of this family is likely the “Brazilian wandering spider,” which is one of the few spiders whose bite can also be life-threatening for humans.

“When examining species from a predominantly Asian lineage in this family, I soon realized that they could not be assigned to any preexisting genus,” explains arachnologist Peter Jäger of the Senckenberg Research Institute and Natural History Museum in Frankfurt, and he continues, “”I therefore dedicated this new genre to David Bowie and called it simply Bowie!”

This is not the first time that Jäger has given his eight-legged new discoveries a prominent name: Among others, he has already honored Greta Thunberg, Nina Hagen, Boyan Slat and Malala Yousafzai as namesakes. By naming the huntsman spider species Heteropoda davidbowie, the Frankfurt spider researcher in 2008 already proclaimed himself a fan of the British musician, who died in 2016. So why now dedicate an entire spider genus to David Bowie, as well? “On the occasion of Bowie’s 75th birthday, I wanted to commemorate this incomparable artist who left us much too early, but what matters most to me here is the idea of conservation: We only protect what we know – and an attractive name is much more likely to be remembered,” explains Jäger.

With the newly described 54 species Bowie gen. nov. is the second-largest genus within the family of wandering spiders. Species are found from Nepal and southern India, through much of southern and southeastern Asia, to Papua New Guinea. An undescribed species is also known from northern Australia. Members of the new genus live in the leaf litter of forests, and most species have a small range, usually within a 100-kilometer radius. “Especially these endemic species that are restricted to a very specific area must be considered potentially endangered – even small changes in their habitat can lead to extinction,” adds Jäger.

The newly described species bear names such as Bowie ziggystardust, Bowie majortom, or Bowie heroes, in reference to the musician’s hits or characters. In the northwestern part of the range, the older Bowie songs provided inspiration for the naming; in the central areas, names such as Bowie teenagewildlife or Bowie chinagirl can be found, while in the southeast in New Guinea, Bowie’s latest oeuvre is commemorated with Bowie lazarus and Bowie blackstar. “We assume that there are still some undiscovered species in this genus. Those who – like Bowie – wish to become immortalized and be mentioned along with ‘his’ spiders, can realize this by making a donation under the BIOPAT sponsorship program. The money raised by the program is used to research animal and plant species in their natural habitats in close cooperation with local scientists. In addition, we support local experts in their efforts to protect the endangered habitats of the species, thus preserving our planet’s diversity,” says Jäger in conclusion. 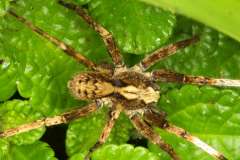 Peter Jäger dedicated 54 new species to the singer, who died in 2016, including Bowie neukoeln from Malaysia. Photo: Senckenberg/Jäger 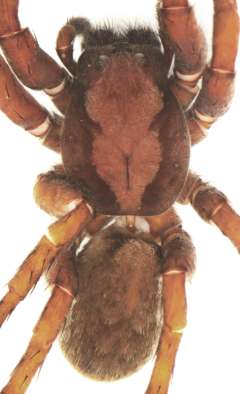 Bowie rebelrebel – one of the species newly described by Peter Jäger. Photo: Senckenberg/Jäger 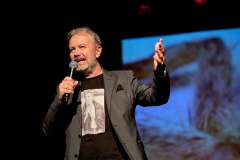 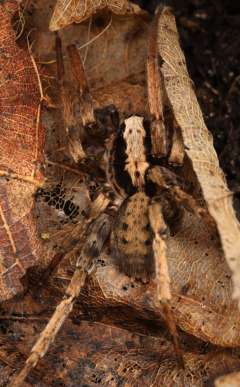 Like all species in the new genus, Bowie subterraneans from Thailand inhabits leaf litter in tropical forests. Photo: Senckenberg/Jäger 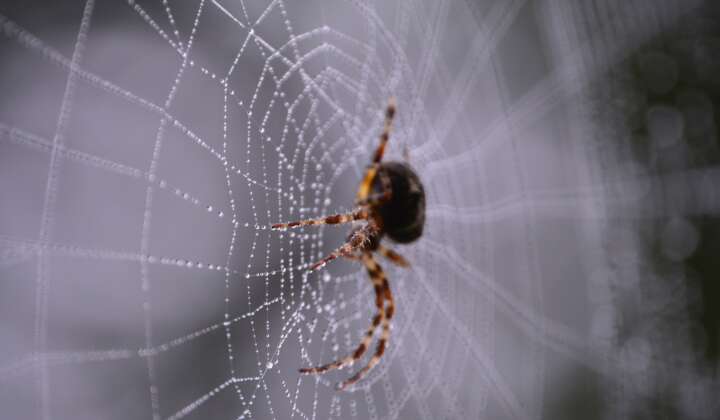 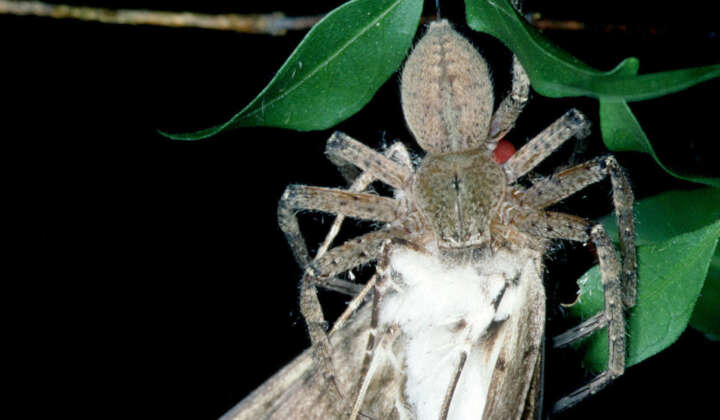 Company for the Greta Spider 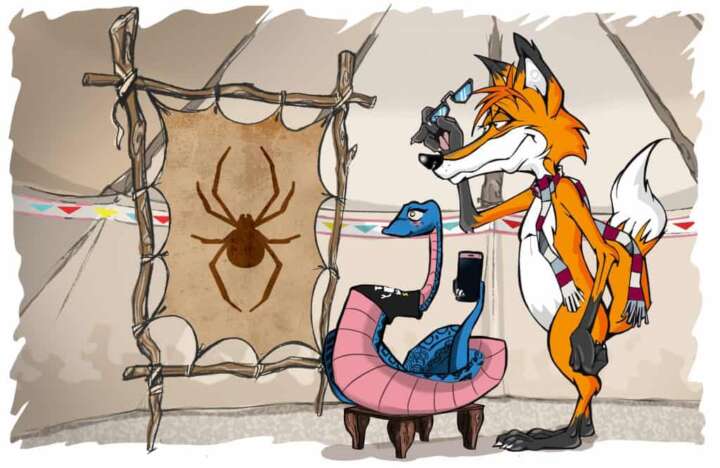