Macroevolution of Birds and Mammals

How has the amazing diversity of life on Earth evolved, and what shapes diversity patterns through time and in space? The first question is at the centre of macroevolution, a discipline of biology that investigates speciation, extinction, and the evolution of species’ traits over long timescales (usually millions of years). The second question lies at the intersection of macroevolution with macroecology and biogeography, with the latter two scientific fields studying the ecology and the geographic distributions of species, higher taxa, and their traits on large spatial scales. Our research uses integrative approaches to address both questions focussing on terrestrial vertebrates, in particular mammals and birds.

To understand the variation of diversity in species, higher taxa, and their traits across time and space, we investigate a broad range of topics, bringing together large-scale biogeographical, macroecological and macroevolutionary patterns to infer underlying mechanisms. We compile and synthesize large databases of the fossil record as well as on living taxa, particularly data gathered from preserved specimen in museum collections, public data resources, and literature mining that encompass species’ traits, geographic and stratigraphic occurrences, and phylogenetic relationships among organisms. Our research integrates methods across various disciplines, such as statistical and modelling tools commonly applied in paleontology as well as neontological macroecology and macroevolution.

We are a diverse group of biologists and work closely with geoscientists to identify potential environmental drivers of biodiversity dynamics, such as climate change, mountain building, and increasing human impacts through the Anthropocene. Our goal is to learn from the past by studying the evolutionary history underlying present-day diversity patterns in relation to their abiotic, biotic, and anthropogenic drivers, in order to improve projections of future biodiversity in a world increasingly dominated by humans.

Some of our work has been described in the Senckenberg Annual Report, which is publicly available: „Studying the diversity of mammals – dead and alive“, pp. 42-47 in Senckenberg 2015-2017, Senckenberg Gesellschaft für Naturforschung, Frankfurt (Main)

2017: “New insights into the mechanisms of how ungulates got bigger in the Neogene” (Senckenberg BiK-F)

2020 – 2025 Leibniz professorship for Dr. Susanne Fritz, granted to Senckenberg Gesellschaft für Naturforschung in the Competition of the Leibniz Association 2018: “Geobiodiversity: assessing the impacts of mountain building and climate change on evolution and ecology of mammals and birds“ 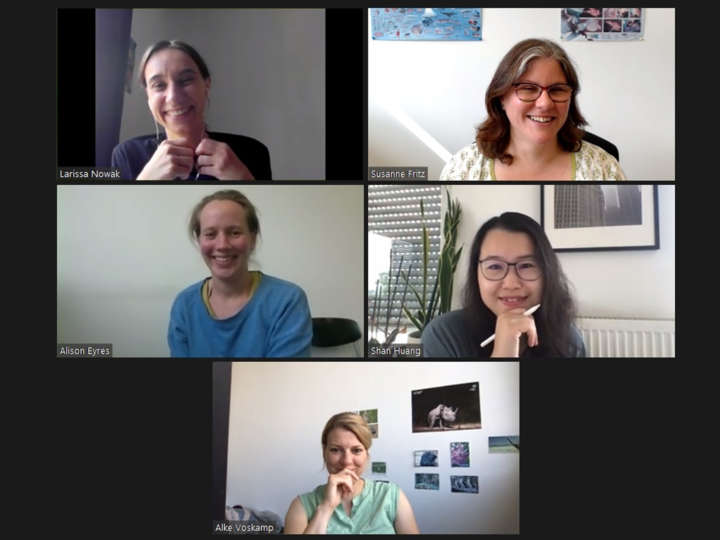 A tale of two seasons: climate drives winter migration in birds but not the return to breeding sites

Why do many migratory birds undertake such long and dangerous journeys each year?

We investigate the effects of global climate and land-use change on the biodiversity and range dynamics of vertebrates, especially of birds. We focus on ecosystem consequences of these changes at all organizational levels including geographic ranges, species diversity, community structure, and population dynamics. 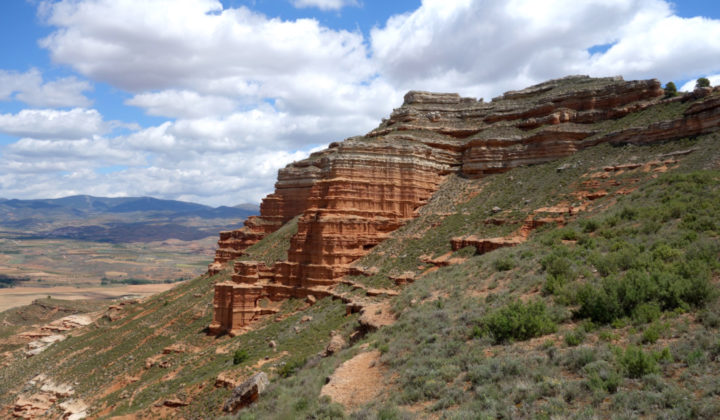 We use the isotopic fingerprint of climate, biodiversity and geodynamic processes to understand Earth System dynamics in the geologic past. Reconstructing the interplay between global climate change and mountain building allows us to establish climate change histories that may serve as templates for future climate projections. 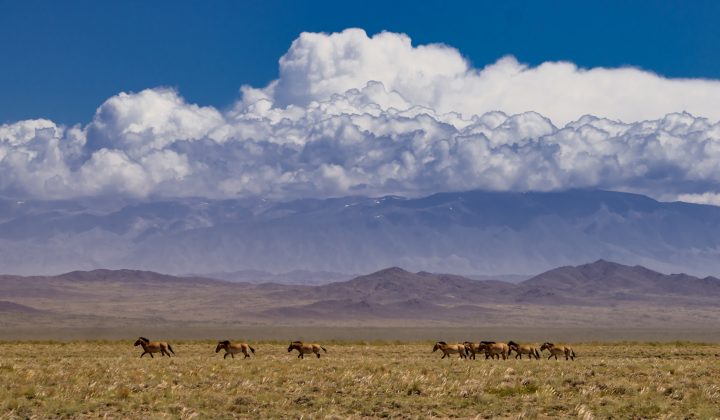 Members of this group study theoretical and applied aspects of movement- and wildlife ecology, from the behavioral underpinnings and social interactions to ecosystem functions and macro-ecological patterns. Other members investigate how the consumption of globally traded agricultural and forestry products impacts the environment at the site of their cultivation.