Oomycetes and smut fungi are organisms known to few, yet they are distributed ubiquitously around the world. They have radiated in specific habitats over a wide range of climatic conditions, including deserts, rainforests and arctic and temperate regions of the world, and can be found in terrestrial, limnic and marine environments.

Plant pathogenic oomycetes and smut fungi cause losses of billions of Euros each year and are pests of a great variety of crops, e.g. potato, maize, sorghum, millet, lettuce, cocoa, sugarcane, mustard and peppers. These organisms are often associated with certain weather conditions and only a fraction of the true biodiversity has so far been uncovered – despite of their economic importance. Especially the obligate plant parasites have evolved to a high degree of diversity, and hitherto unknown species distributed by global trade pose a serious threat to horticulture and agriculture.

The research conducted in our group spans a wide range of disciplines and topics including cell biology, ecology, evolutionary biology, genomics and plant-pathogen interactions of oomycetes. Our aim is to gain insights in the biodiversity of oomycetes and a deeper knowledge of the evolutionary processes that have shaped oomycete diversity and their biotic interaction. In addition, we investigate, how the evolution of plant parasites is shaped and influenced by climatic conditions, in order to predict the reaction of plant pathogens to a changing climate.

Another focus of our group is to develop and apply methods for exploiting the genetic information conserved in biological archives (with focus on herbaria). 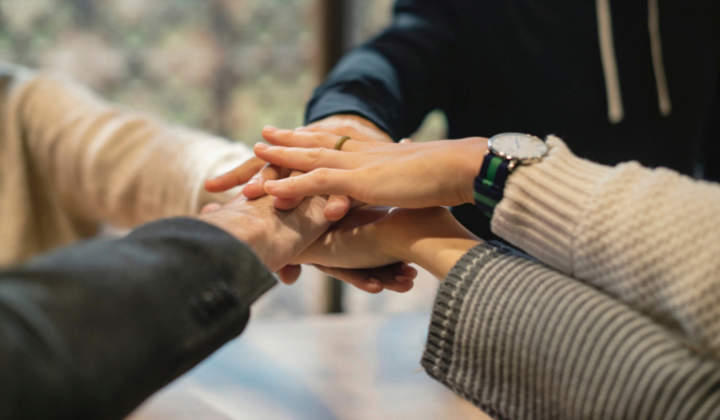 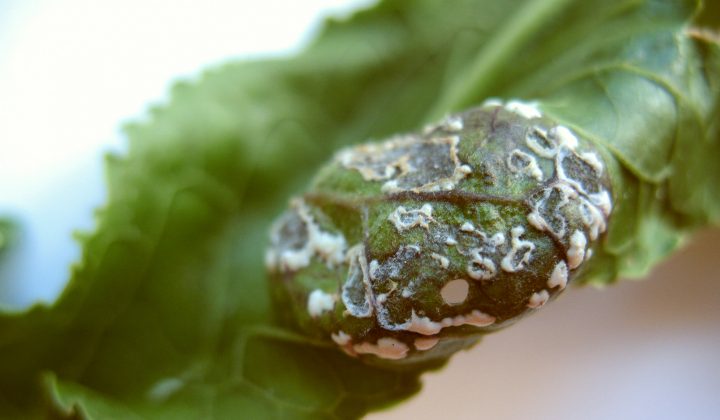 We use a a wide range of disciplines to gain insights in the biodiversity of oomycetes and a deeper knowledge of the evolutionary processes that have shaped oomycete diversity and their biotic interaction. Furthermore a Junior research group studies the genomes of fungi.