The Naiad Lot of the Month

In this place particular lots from the Unionida collection (freshwater mussels, naiads) of the Senckenberg Museum are featured. They come out of the ongoing catalogue listing and revision of that part of the malacological collection.
Strange, remarkable, curious, sometimes even tragical: these are the circumstances that cling to these particular lots and their history. Each one represents part of the staggering richness of this collection and testifies to the enthusiasm and seriousness of many scientists, both formally trained or expert amateurs.

That a rich collection (in this case of freshwater bivalves) is also a challenge and a mission that may reduce one to despair, was clearly expressed by Charles Torrey Simpson. He tried to put order to the European Anodonta “species” of his time, but he ended up saying:
The number of specific names bestowed on the Anodontas of Europe must run up into the thousands. I have gone over the literature as carefully as possible, and large series of specimens from many localities, and I confess that I am absolutely unable to separate these forms specifically. The variations of form, size, color, solidity, and even texture are sufficient for a large number of species if they were not everywhere connected by intermediate examples. The new school of conchologists has named every conceivable variation, and in very many cases distorted individuals. Europe is a densely settled region, and it is possible that the waters of the streams and ponds in many places may be so affected by sewage and other offal as to produce many changes in the mollusks living in them. (Simpson, 1900: 621, footnote) 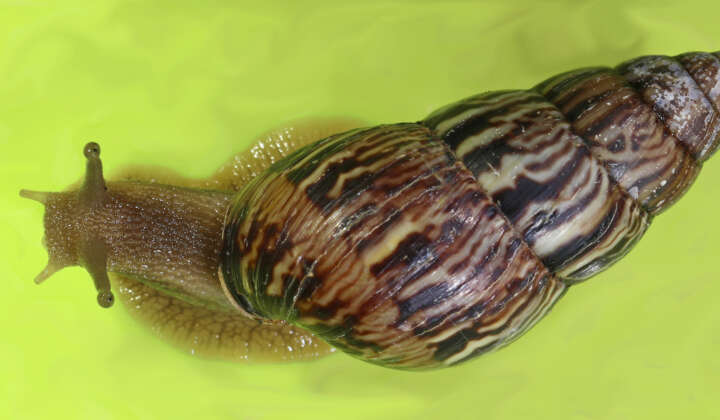