The Section Mammalogy houses two extensive collections. Its research focusses on the morphology, ontogeny, evolution and systematics of recent mammals.

A deeper understanding of the recent mammal fauna, its diversity, lifestyles and specific adaptations is only possible by integrating scientific studies of fossil species. Hence, the research on recent mammals is also closely linked with paleontology.

About 5,500 species of recent mammals have been scientifically described to date. They are assigned to 29 orders among which rodents (Rodentia) are by far the most speciose.

The mammals themselves are divided into three subclasses:
– The protheria whose only living members today are the platypus and the echidnas,
– the metatheria containing the marsupials – for example cangaroos, opossums and wombats – as well as their extinct ancestors, and
– the eutheria consisting of the placental mammals including humans and their known fossil relatives.

The distinguishing characteristics of mammals are – apart from lactating their young with milk – the possession of hair and a constant body temperature. In addition, mammals are in general characterized by a heterodont dentition with four different types of specialized teeth: incisors, canines, premolars and molars.

In the course of their evolution, mammals have colonized all kinds of habitats. They are not restricted to land, several species have adapted to an aquatic life style of which the cetaceans (whales and dolphins) are the most specialized. Other taxa have conquered the air, among them the bats (Chiroptera), who are apart from birds the only recent vertebrates capable of active flight. Independently several other mammal groups have developed gliding membranes.

In regard to size there are amazing differences within the group:
Dwarves like the Hog-nosed Bat (Craseonycteris thonglongyai) or the Etruscan Shrew (Suncus etruscus) gain no more than 2 g of body weight, while the Blue Whale (Balaenoptera musculus) with up to 150 t is probably the biggest animal ever to live on earth. 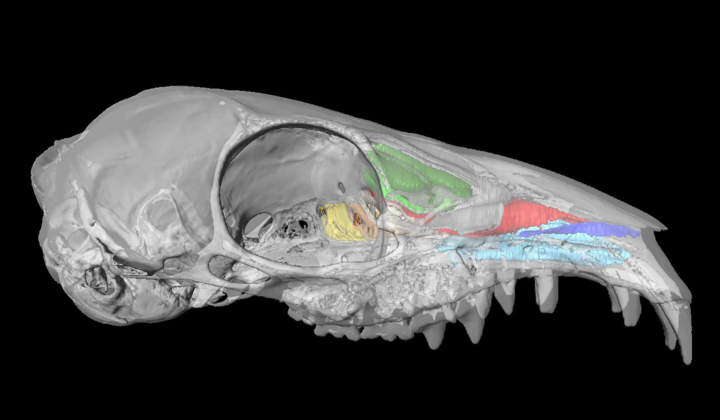 PD Dr. Irina Ruf is the Head of the Subdepartment Mammalogy in the Senckenberg Research Institute and Natural History Museum in Frankfurt/M. 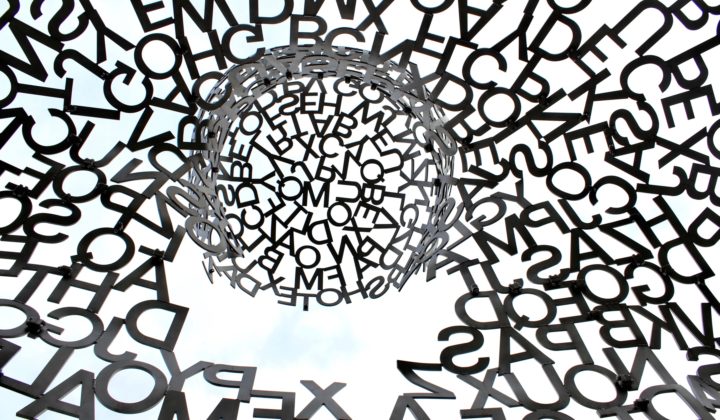 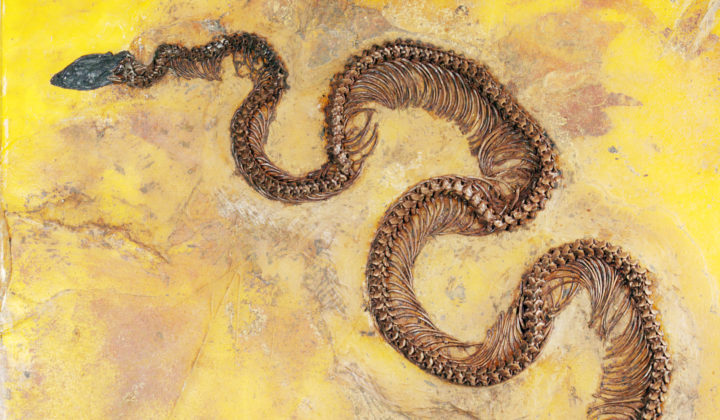 The Department of Messel Research and Mammalogy was founded in 2017 (departmental head: Dr. S. Schaal). This merger structurally links common research interests and results in a more efficient use of existing resources for research. 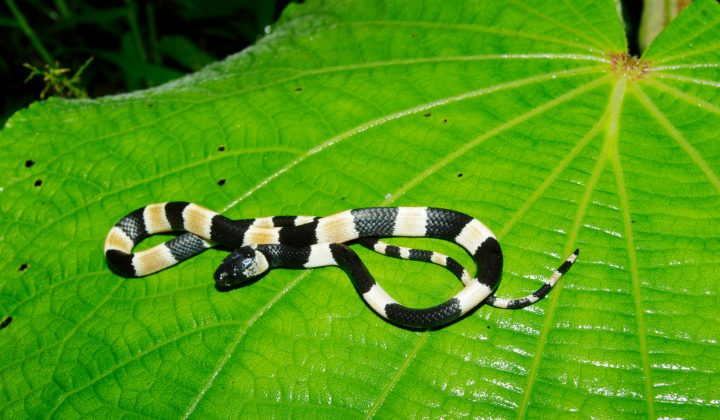 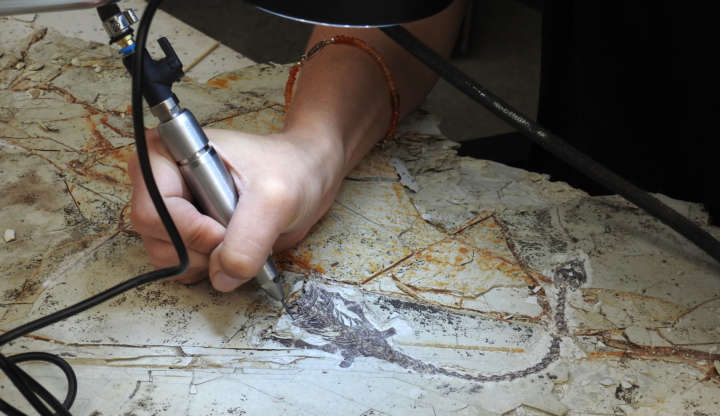