Our section converges aquatic entomology and evolutionary biology. We aim to elucidate diversification, speciation, ecological adaptation and dispersal of mainly aquatic and semi-aquatic insects model organisms. To this end we perform comparative morphological and molecular genetic studies based on the diverse material available in our collection.

The section of Entomology III at the Senckenberg Institution manages the collection of the insect order Hymenoptera, comprising about 300,000 specimens and of the order Trichoptera, containing about 14, 000 objects. 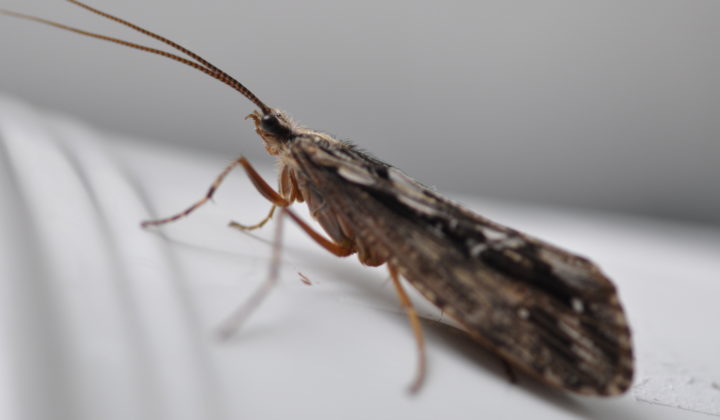 The investigations on the gall making sawflies of the genera Pontania, Euura and Phyllocolpa (Tenthredinidae: Nematinae) is an essential part of research in the section Entomology III since 1981. 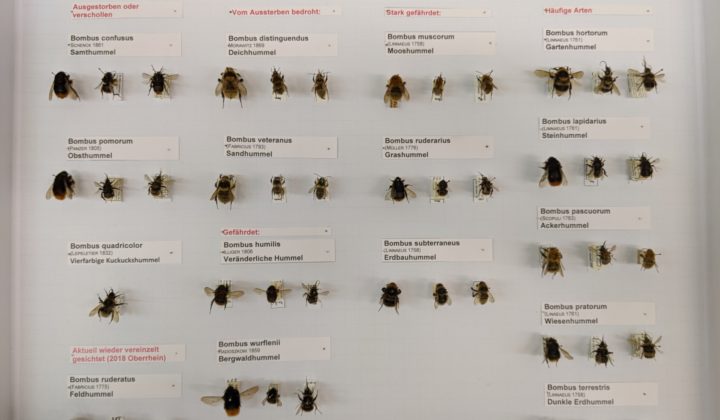 We actively maintain a collection of frozen specimens of aquatic insects from Europe, the Himalaya, and the Afrotropical region. The focus is on adult and larval caddisflies (Trichoptera).

Prof. Dr. Steffen U. Pauls is the Head of the Subdepartment Entomology III.