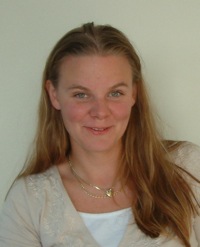 My research focus is on the dynamics of mobile genetic elements, in particular transposable elements in mammalian genomes.

What is a transposable element?
Transposable elements (TEs) are typically 300 to 6000 nucleotides long sequences that occur in multiple copies and make up 40-50% of the mammalian genome. They are present in all eukaryotes. TEs are divided into two classes, the retrotransposons and the DNA transposons. Common to the two classes is their ability to move around in the genome (“jumping genes”). Retrotransposons use a ‘copy-and-paste’ approach of an RNA intermediate and can thus multiply a million-fold by “pasting” new copies into the genome in a short time frame. To date there is no biochemical removal mechanism described. Therefore, every new copy in a genome will remain as a silent fossil, as an evidence for an integration event.

Transposable elements as unique relationship markers
TEs in the genome are inherited to all descendants and are thus an ideal marker system to resolve evolutionary questions. The genetic properties of TE inheritance make it a marker system that is independent from morphological or sequence analyses and offers a third way to resolve the phylogenetic history. The strength of TEs as evolutionary markers is that they are not affected by adaption such as morphological characters, and have virtually unlimited character states compared to traditional sequence analysis.

Nilsson, MA. (2015) The devil is in the details: transposable element analysis of the Tasmanian devil genome. Mobile Genetic Elements. Gene

For all publications, see my profile on Google Scholar 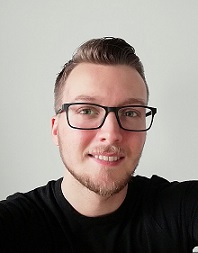 As a molecular ecologist, I have always been amazed by the rapid-evolving fields of genomics and genetics and its underlying potential. I am mainly interested in applying genomic and genetic methods to elucidate evolutionary uncertainties and to contribute to the conservation of our biodiversity.  During my Msc thesis, I have worked on the genetics of the endangered Eurasian Black Vulture, resulting in a general interest in the (highly conserved) genome of birds. Currently, I am working on evolutionary genomics and genetics in passerine birds. The aim is to resolve phylogenies, examine evolutionary histories and to link this data with varying ecological and morphological traits.

2014 – 2015 Student assistant at the department of Biology and Biomedical Sciences at the University of Utrecht, the Netherlands. 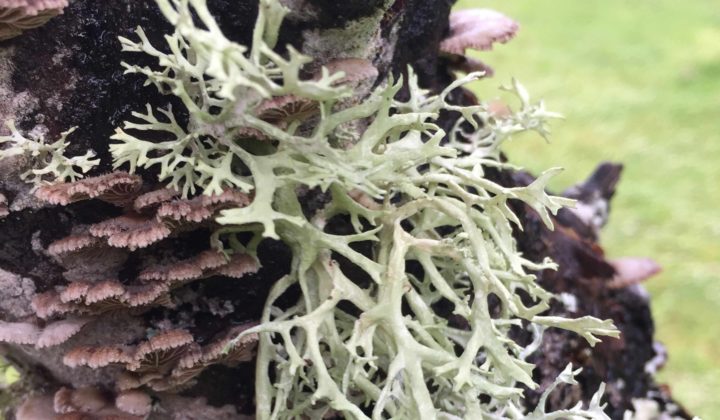