Synthesis Workshop on Ice, Water, Ecosystems and Humans on the Tibetan Plateau – Scenarios for the Future in Frankfurt.

During a two day workshop, visiting international scientists from interdisciplinary fields of Earth Sciences discussed how climate change is and will be effecting the Third Pole region. The talks and discussions focused on how large the impact of the Anthroposphere is on the water-ice-air-ecosystem-human interaction. It was agreed that this interaction holds many challenges and chances, depending on the extent and rate of change. The experts considered the effects on the system under the RCP-scenarios 2.6 and 8.5 of the IPCC-AR5 and the feasibility of the Sustainable Development Goals in order to establish a secure future for local ecosystems and the population.

During the workshop the Senckenberg Third Pole Environment Office was officially launched (pictured below). It was also agreed to work on a publication covering records of how increasing temperatures have impacted the Third Pole region in the past, possible scenarios in the future and appropriate measures and adaption.

The talks were highlighting the arising changes in glaciers and permafrost on the Tibetan Plateau, which result in an increase in lake area and sedimentary discharge. The effects on the surrounding population and ecosystems, are yet to be determined. As one option of mitigation, Tandong Yao introduced artificial glaciers, which could counteract the accelerated melting of the glaciers.

The cryosphere shows a large response to climate change in form of glacial lake outburst floods, snow avalanches and ice collapses occurring more regularly. Abrupt as well as trend changes in glaciers have been observed since 1998. The fate of the permafrost, that covers a large area of the region, is uncertain. Since more than half of it is in a warm and vulnerable state, it reacts very sensitive to rising temperatures. Tipping points in the permafrost system are not be ruled out and would have tremendous feedback effects on the Hydrosphere and Atmosphere. The experts stated that the warming is happening more rapidly as initially anticipated and the population is advised to focus on adaption. It was also established that climate change could ease the living conditions for some of the population especially on the Plateau and be beneficial to tourism.

The scientists used their broad knowledge to distinguish how the interaction between cryosphere and biosphere could lead to an expansion of forest. One of the main outcomes was that the Kobresia soil needs to be protected, since it provides important agricultural gain for the region but also can work as a carbon sink. Which shows the precious relationship between Atmosphere and agriculture. The unique pasture also helps preventing large floods and reducing the sediment load in Southeast Asian rivers. Georg Guggenberger suggested that a seasonal lifestock grazing system improves vegetation and soil status.

A recurring theme of the workshop was a quote from Lao Tzu: “If you do not change direction, you may end up where you are heading.” Lonnie Thompson introduced this during his talk about the alarming glacial retreat and the newly developing geo hazards. Asia suffers from natural disasters like storms and floods. Mass wasting is likely to increase as a consequence of rising temperatures. Todd Ehlers amplified that the predictive capability is very limited since scientifically published literature on floods and storms is very limited. Also threatened by climate change are cushion plants, shown by Hang Sun, which decrease the grazing frequency of beneficiary species and have a positive effects on the production of above ground biomass.

To determine the main questions, challenges and aims, the scientists worked in productive groups. The results of climate warming bear just as many advantages for the biosphere as risks because short and long term effects might not be the same. In order to develop early warning systems, much more data needs to be acquired and to get a better understanding of how the earth system will be reacting to climate change, integrated models of all or at least several spheres need to be developed. Communication and combining data of the interaction between multiple components and spheres is necessary to improve the prediction capability and hence adaption strategies. The biosphere also should to be researched more closely, since some animal species have not yet been researched thoroughly.

Key points for the future:

The response to climate change is heterogenic throughout the Tibetan Plateau. While the biosphere is profiting to some extent, the cryosphere already suffers under the impact of climate change. It is also important to regard the area distinction (north-south) in climate responses but also in depth of permafrost or the advantages and disadvantages for valleys and the plateau.

Tipping points are not observed on the TP on an all spheres-including scale. They can be expected in the biosphere but on a regional scale, for example in form of invasive species. The permafrost could be at risk of a tipping point concerning more than half of it being in a warm and vulnerable state. Glaciers can undergo rapid changes due to increasing temperatures and precipitation in form of rain instead of snow. The rapid melting of glaciers is expected to have a large feedback to the Hydrosphere and Atmosphere. Which hence will influence the surrounding population. The risks of geohazards such as floods and mass wasting will increase while the living circumstances could improve for the population on the plateau. The identification of these sections will be part of the future work of this group of scientists in order to further the evaluation of mitigation and adaption.

It is also important to mention that effects, that are positive for the population on the TP, are tragic for the population in other parts of the world- as for example hunters in the arctic that will not be able to provide sustainable hunting for much longer and people living in arid regions facing serious water shortages.

Conclusively, climate change is impacting all spheres on the Tibetan Plateau. The water-ice-air-ecosystem-human interaction needs to be researched further and understood better to predict outcomes and hence develop adaption plans for nature and the population. Since climate change is already visible throughout the Tibetan Plateau it is crucial to use existing data and combine the knowledge and models to predict the feedback between spheres more accurately. The impact of the Anthroposphere on the Earth System can be clearly seen as the advantages that a sustainable agriculture can benefit the Kobresia soil, as well as implementing artificial glaciers to counteract glacial melt. The changes on the Tibetan Plateau implemented by climate change but also by human impact need to be clearly identified and processed to arrange a sustainable and forward-looking environment for nature and the population.

The paper in work will be covering the observed environmental change seen on the TP; paleo environmental information as well as future scenarios for the TP and adaption strategies that are recommended by the attending scientists. 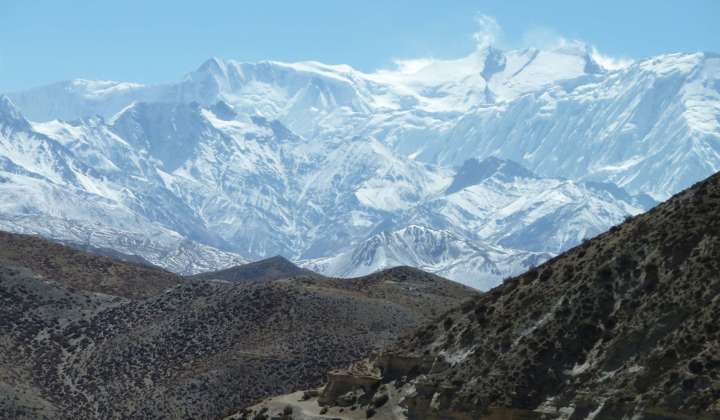 With a total area of over 5 million km2 and an average elevation of 4000 m, the Tibetan Plateau and surrounding regions (e.g., the Himalayas) contain the largest store of ice outside the Arctic and Antarctic and is widely regarded as Earth’s Third Pole (TP), third in glacier mass only to the Arctic and the Antarctic. The glaciers of the TP contribute to varying degrees to the base flow of most of Asia’s major rivers. 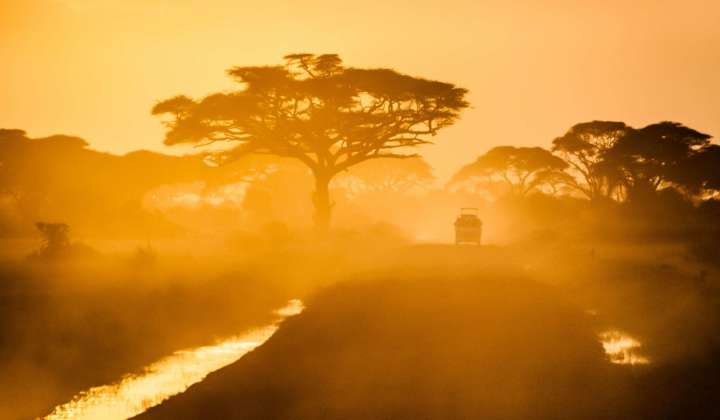