Zooplankton research at the DZMB is focused on the characterization of zooplankton communities in marine ecosystems around the world. Marine zooplankton comprises a wide group of free-swimming organisms, ranging from protists of only a few micrometers in size to jellyfish, which can reach spans of over one meter. Many zooplankton organisms are an essential component of marine food webs as they transfer energy to higher trophic levels. They are used as environmental indicators to detect changes and shifts in marine ecosystems.

Our main focus is on organisms within the mesozooplankton, animals ranging in size from 0.2 to 20 mm, and here in particular on pelagic calanoid copepods. Calanoid copepods are the most numerous metazoan group in the world and occur in marine, brackish and limnic waters. The number of existing species is currently estimated to be >2000, but it is assumed that many species are still undiscovered. Especially in marine systems, calanoid copepods play an important role in the transfer of energy from primary production to higher trophic levels.

The zooplankton in our group work focuses on the monitoring of zooplankton at the LTER station Helgoland Roads, topics on taxonomy and biodiversity including the investigation of modern technologies for species identification, as well as experimental studies on the influence of biotic and abiotic factors on reproduction and growth of calanoid copepods in the laboratory. 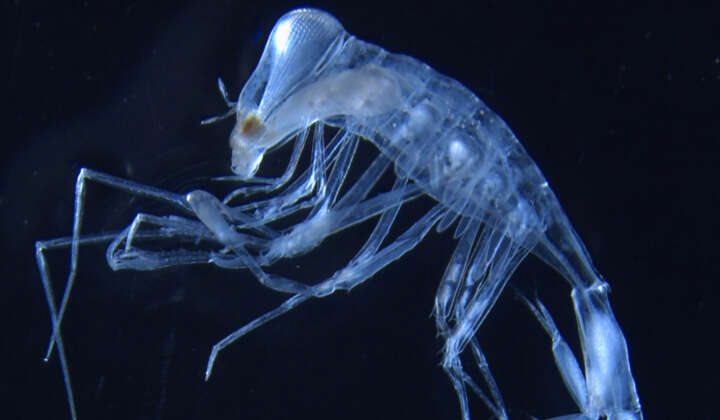