As a parasitologist I am interested in all types of parasites ….
starting with intracellular protozoic parasites through to parasitic arthropods (e.g. Ticks) … and their hosts!

There are some objects from Rudolph Leuckart’s ‘lost’ collections (parasites and marine species). In 1869 Leuckart was called to the University of Leipzig as a professor, where he built a Mecca for parasitology until 1880.
Mecke, S., Mader, F., Bleß, L. & Ernst, R. (2020). Die “verschollene” Sammlung des Zoologen Rudolf Leuckart. Natur im Museum 10 /2020

I was biomonitoring the endangered species Hirudo medicinalis (European medicinal leech) in Saxony/Germany for one thing and for another thing I’m taking part in a mapping project to investigate the mosquito populations of Germany, with focus on invasive species that might spread diseases.

Non-parasitic – but extraordinar – invertebrate species also can arouse my interest …

2012 – 2013 – 2014 …
As a co-worker of an the well known Onychophora research project directed by Dr. Georg Mayer, University of Leipzig and the most notably Ivo de Sena Oliveira, Andreas Weck-Heimann was able to focus on the disregarded morphological diversity of velvet worms (Onychophora) by use of the scanning electron microscope ZEISS EVO 50 in operation at the Senckenberg Institute in  Dresden since 2006 .

And here comes next new Velvet Worm from Vietnam in 2013 …

Another new Onychophora species has been described in 2014

Publication: Oliveira IS, Lacorte G, Weck-Heimann A, Cordeiro L M, Wieloch A, Mayer G (2014) A new and critically endangered species and genus of Onychophora (Peripatidae) from the Brazilian savannah – a vulnerable biodiversity hotspot. Systematics and Biodiversity, (12/11/2014, 1-23)

For three projects, stimulated by the funding program “Kultur macht stark!” (Culture makes you strong!) of the BMBF, were presented as part of “Museum macht stark!” Funding has been raised through the German Museum Association, with which children and young people have been given an insight into the work of the natural history museums.
In the “DinoCubus” and “ZeitCubus” projects, children and young people were able to use the open software platform “Mindcraft” to design a new natural history museum and explore the zoological collections in Dresden and Görlitz. In the project “MonsterSlam – the Natural History Grusical” children and young people were able to empathize with the diversity of life in a theatrical way. A total of around € 35,000 in third-party funding was raised for these projects. 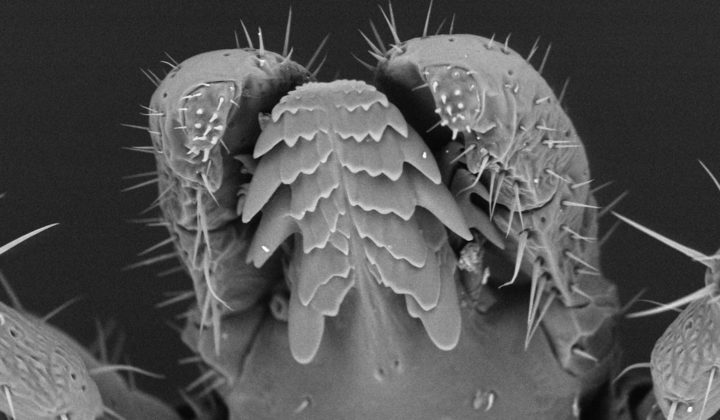 As a co-working member of an Onychophora research project directed by Dr Georg Mayer, University of Leipzig and most notably Ivo de Sena Oliveira, Andreas Weck-Heimann was able to focus on the disregarded morphological diversity of velvet worms (Onychophora) by use of the scanning electron microscope ZEISS EVO 50 in operation at the Senckenberg Institute in Dresden .

Our collections preserve quite some historic objects collected and determinated by well known German scientists of the 19th century, such as Rudolph Leuckart, including parasites and marine species. 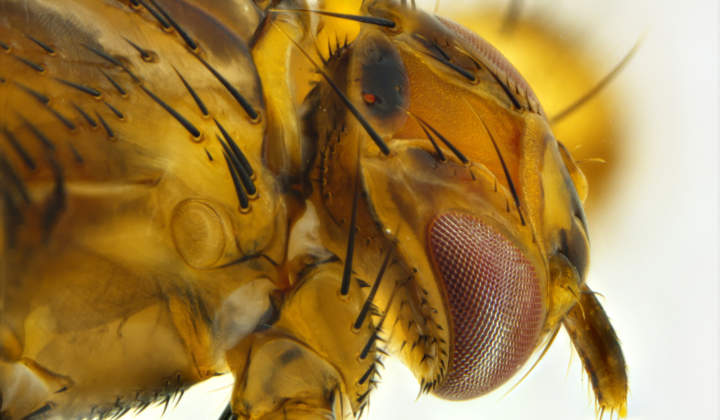 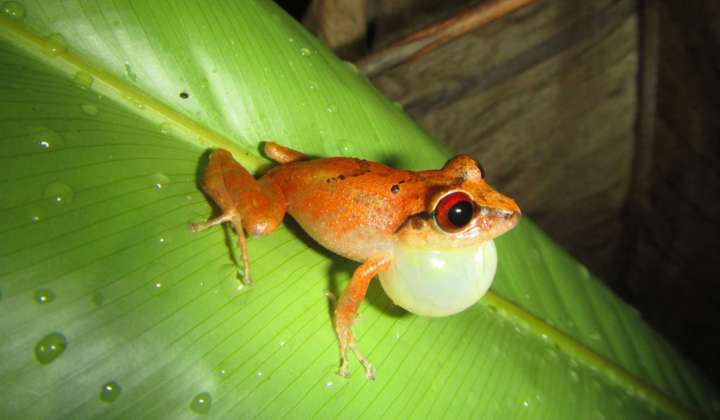 Our research is mainly embedded in the research area Biodiversity and Systematics. Other research includes morphological and ecological aspects of Rodents and Carnivora (eg.. Castor fiber, Lutra lutra, Felis silvestris). 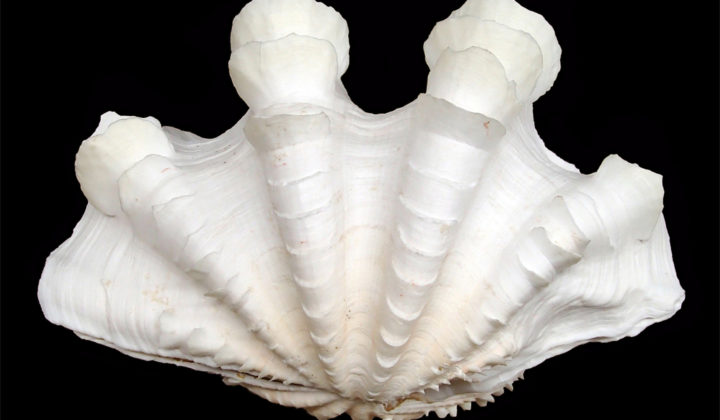